He was born in 1696. He obtained the degree of MD from the University of Glasgow in 1720, and two years later, in 1722 was appointed as the first Chandos Professor of Medicine at St Salvator's College, University of St Andrews, the first specifically medical appointment at the university. He was notable for lecturing predominantly in English, rather than the Latin which was at that time the normal language within the university.

James Simson 1740–1770 was a medical academic and the second Chandos Professor of Medicine and Anatomy at the University of St Andrews, from 1764–1770. He was born on 21 March 1740, son of Thomas Simson and Margaret Simson. He was awarded the degree of MD. He succeeded his father as Chandos Professor in 1764, where he remained until his death on 30 August 1770.

He died in 1764, and who succeeded by his son James Simson as Chandos Professor at the university.

Sir James Whyte Black was a Scottish physician and pharmacologist. Black established a Veterinary Physiology department at the University of Glasgow, where he became interested in the effects of adrenaline on the human heart. He went to work for ICI Pharmaceuticals in 1958 and, while there, developed propranolol, a beta blocker used for the treatment of heart disease. Black was also responsible for the development of cimetidine, an H2 receptor antagonist, a drug used to treat stomach ulcers. He was awarded the Nobel Prize for Medicine in 1988 for work leading to the development of propranolol and cimetidine. 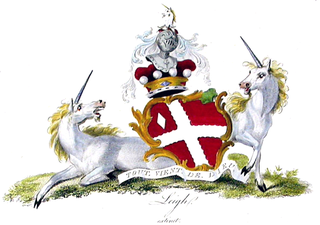 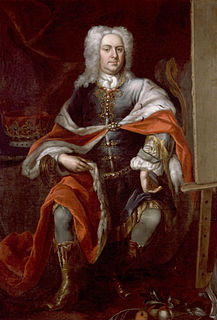 James Brydges, 1st Duke of Chandos, was the first of fourteen children of the 8th Baron Chandos and Elizabeth Barnard. Three days after his father's death on 16 October 1714, when he became 9th Baron Chandos, he was created Earl of Carnarvon, and he was subsequently created Duke of Chandos in 1719. He was a member of parliament for Hereford from 1698 to 1714. 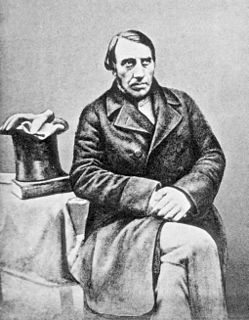 Dr John Goodsir was a Scottish anatomist. He was a pioneer in the formulation of cell theory.

Prof James Bell Pettigrew FRSE FRS FRCPE LLD was a Scottish anatomist and noted amateur naturalist, aviation pioneer and museum curator. He was a distinguished naturalist in Britain, and Professor of Anatomy at St Andrews University from 1875 until his death.

Joseph Fairweather Lamb FRSE (1928–2015) was a 20th-century Scottish physician, who was Emeritus Professor of the Chandos Chair of Physiology at the University of St Andrews. 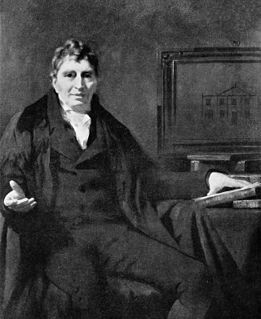 Andrew Duncan, the elder FRSE FRCPE FSA(Scot) was a British physician and professor at Edinburgh University. He was joint founder of the Royal Society of Edinburgh. 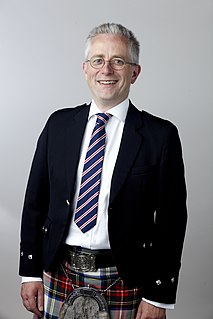 Neil Simson Gordon, was a paediatric neurologist, who conducted research into eponymic diseases including chronic handicaps, cerebral palsy, epilepsy, disorders of languages and learning difficulties. Gordon was one of the first to initiate comprehensive multidisciplinary assessment centres for children. Gordon has been described as the "wise grand old man of UK paediatric neurology" and first specialist paediatric neurologist to be appointed outside London.