Thomas Smart Hughes (1786–1847) was an English cleric, theologian and historian.

Born at Nuneaton, Warwickshire, on 25 August 1786, he was the eldest surviving son of Hugh Hughes, curate of Nuneaton, and rector of Hardwick, Northamptonshire. He received his early education from John Spencer Cobbold, first at Nuneaton grammar school, and later as a private pupil at Wilby, Suffolk. In 1801 he was sent to Shrewsbury School, then under the head-mastership of Dr. Samuel Butler, and in October 1803 entered as a pensioner of St John's College, Cambridge. His university career was distinguished. Besides college prizes he gained the Browne medals for a Latin ode Mors Nelsoni, in 1806, and for the Greek ode In Obitum Gulielmi Pitt in 1807. He graduated B.A. in 1809 as fourteenth senior optime, and proceeded M.A. in 1811 and B.D. in 1818. [1]

Hughes was appointed in 1809 to an assistant-mastership at Harrow, under Dr. George Butler, but returned to Cambridge in 1811. In the same year he was elected to a foundation fellowship at St. John's, and in December 1812 accepted the post of travelling tutor to Robert Townley Parker of Cuerden Hall, Lancashire. During a tour of about two years he visited Spain, Italy, Sicily, Greece, and Albania. In September 1815 he was ordained deacon. He was appointed assistant-tutor at his college, but immediately resigned and accepted a fellowship and tutorship at Trinity Hall. In 1817 he accepted a fellowship at Emmanuel College and was elected junior proctor.

In 1819 he was appointed by Herbert Marsh, bishop of Peterborough, as his domestic and examining chaplain. He remained at Emmanuel, where he became dean and Greek lecturer. At Christmas 1822 he was appointed Christian advocate. On his marriage in April 1823 he became curate at Chesterton, but two years later returned to Cambridge, where he lived until about a year before his death, mostly writing, though some clerical duties. He was one of the first examiners for the new classical tripos of 1824, and again in 1826 and 1828. On 26 February 1827 he was collated by Bishop Marsh to a prebendal stall at Peterborough Cathedral In the same year he was an unsuccessful candidate for the head-mastership of Rugby School.

In 1832 Hughes was presented by the dean and chapter of Peterborough to the rectory of Fiskerton, Lincolnshire, and in the same year succeeded to the family living of Hardwick. In May 1846 he was presented to the perpetual curacy of Edgware, Middlesex, by Dr. John Lee.

Hughes obtained Latin essay prizes in 1809 and 1810: the second essay, a discussion of the merits of Cicero and Lord Clarendon, was printed in vol. xvii. of the Classical Journal , 1818. He won the Seatonian prize for 1817 with a poem on Belshazzar's Feast; these verses inspired John Martin's painting on the subject. After his journey to Italy and Greece, he wrote Travels in Sicily, Greece, and Albania, 2 vols. 1820, [3] which saw a second edition, partly enlarged and partly abridged, 2 vols., 1830. [4] The first edition was translated into French by the author: Voyage à Janina en Albanie, par la Sicile et la Grèce, 2 vols., 1821; [5] A German translation was published the same year in Jena, under the title Reise durch Sicilien und Griechenland nach Janina in Albanien. [6] The work is illustrated with plates from the drawings of the architect Charles Robert Cockerell. In 1822 he published An Address to the People of England in the cause of the Greeks, occasioned by the late inhuman massacres in the Isle of Scio, and in 1823 Considerations upon the Greek Revolution, with a Vindication of the author's "Address" … from the attacks of C. B. Sheridan. His major work, the continuation of David Hume and Tobias Smollett's History of England from the accession of George III, was undertaken in 1834, at the request of A. J. Valpy. It was written quickly in monthly issues; but Hughes republished it with corrections, and with a large part actually rewritten. A third edition was issued in 1846 in seven octavo volumes.

In 1830 Hughes undertook an edition of the writings of divines of the English church in a cheap and popular form, with a biographical memoir of each writer, and a summary in the form of an analysis prefixed to each of their works. Twenty-two volumes of this collection appeared.

His literary and artistic collections were sold by Sotheby in January and February 1848.

He married April 1823 Ann Maria, daughter of the Rev. John Forster of Great Yarmouth; she lived until 5 April 1890. His son was the cricketer and diplomatic consul Thomas Fiott Hughes. 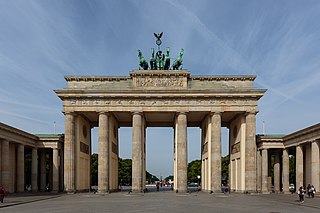 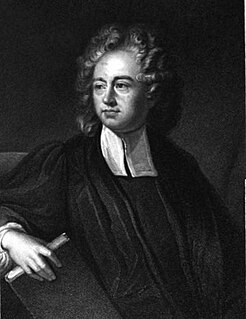 Ali Pasha, variously referred to as of Tepelena or of Janina/Yannina/Ioannina, or the Lion of Yannina, was an Albanian ruler who served as pasha of a large part of western Rumelia, the Ottoman Empire's European territories, which was referred to as the Pashalik of Yanina. His court was in Ioannina, and the territory he governed incorporated central and southern Albania, most of Epirus and the western parts of Thessaly and Greek Macedonia. Ali had three sons: Muhtar Pasha, who served in the 1809 war against the Russians, Veli Pasha, who became Pasha of the Morea Eyalet and Salih Pasha, governor of Vlorë. 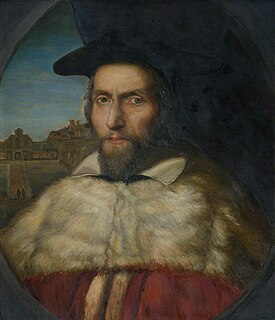 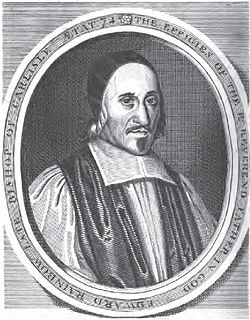 The toponym Albania may indicate several different geographical regions: a country in Southeast Europe; an ancient land in the Caucasus; as well as Scotland, Albania being a Latinization of a Gaelic name for Scotland, Alba; and even a city in the U.S. state of New York. 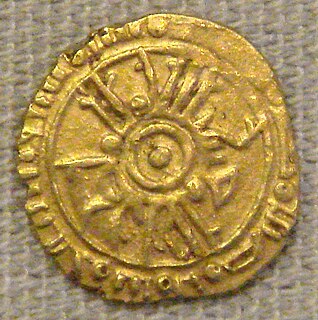 The term Norman–Arab–Byzantine culture, Norman-Sicilian culture or, less inclusively, Norman–Arab culture, refers to the interaction of the Norman, Latin, Arab and Byzantine Greek cultures following the Norman conquest of Sicily and of Norman Africa from 1061 to around 1250. The civilization resulted from numerous exchanges in the cultural and scientific fields, based on the tolerance shown by the Normans towards the Greek-speaking populations and the Muslim settlers. As a result, Sicily under the Normans became a crossroad for the interaction between the Norman and Latin Catholic, Byzantine–Orthodox and Arab–Islamic cultures.

The Pashalik of Berat was a pashalik created in modern-day central Albania by Ahmet Kurt Pasha in 1774 and dissolved after Ahmet's ally, Ibrahim Pasha of Berat was defeated by Ali Pasha in 1809, thus incorporating the pashalik, with the Pashalik of Janina. This pashalik was one of the three pashaliks created by Albanians in the period of Albanian Pashaliks.

The Albanian Pashaliks were three semi-independent Albanian states ruled by Albanian pashas from 1760 to 1831 and covering the territory of modern Albania, Kosovo, most of Montenegro, southern Serbia, western North Macedonia and most of mainland Greece. The degree of independence of these states varied over time, from semi-autonomous to de facto independent.

Pandeli Cale (1879–1923) was one of the signatories of the Albanian Declaration of Independence, who subsequently served as Minister of Agriculture in the Provisional Government of Albania.

Vladislav Jonima was an Albanian nobleman that initially served Serbian King Stefan Milutin, holding areas of the Kingdom of Serbia in the region of Doclea and northern Albania. He was last mentioned in 1319, as a participant of a Catholic coalition of the Kingdom of Albania led by Philip of Taranto (r. 1294–1332, seemingly having switched sides against Milutin. He is an ancestor of the Jonima family.

Adolf Holm was a German historian of antiquity.

Pierre Lévêque was a 20th-century French historian of ancient and Hellenistic Greece.

Neilos Doxapatres was a Byzantine Greek monk, theologian, and writer active in Constantinople and Sicily during the first half of the 12th century.