Thomas George Harrison Smith (6 March 1905 – 1 June 1993) was an English cricketer. He was a right-handed batsman who played for Northamptonshire. He was born and died in Northampton.

Smith made a single first-class appearance for the side, during the 1931 season. In the only innings in which he batted, he scored 11 runs. 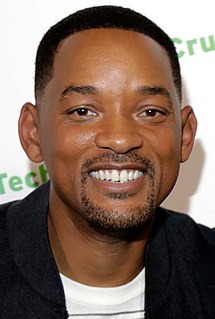 WillardCarrollSmith Jr. is an American actor, rapper, and film producer. Smith has been nominated for five Golden Globe Awards and two Academy Awards, and has won four Grammy Awards. 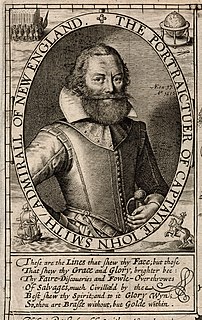 John Smith was an English soldier, explorer, colonial governor, Admiral of New England, and author. He played an important role in the establishment of the colony at Jamestown, Virginia, the first permanent English settlement in America in the early 17th century. He was a leader of the Virginia Colony between September 1608 and August 1609, and he led an exploration along the rivers of Virginia and the Chesapeake Bay, during which he became the first English explorer to map the Chesapeake Bay area. Later, he explored and mapped the coast of New England. He was knighted for his services to Sigismund Báthory, Prince of Transylvania, and his friend Mózes Székely. 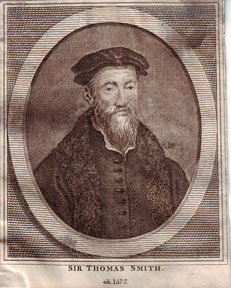 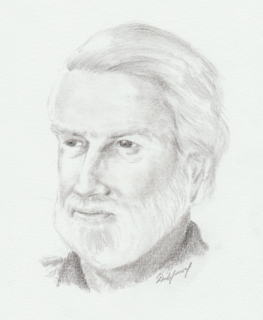 Thomas (Tom) Cavalier-Smith, FRS, FRSC, NERC Professorial Fellow, was a Professor of Evolutionary Biology in the Department of Zoology, at the University of Oxford. His research has led to discovery of a number of unicellular organisms (protists) and definition of taxonomic positions, such as introduction of the kingdom Chromista, and other groups including Chromalveolata, Opisthokonta, Rhizaria, and Excavata. He was well known for his system of classification of all organisms. 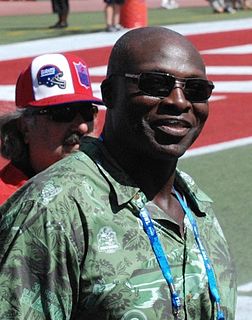 Bruce Bernard Smith is an American former professional football player who was a defensive end for the Buffalo Bills and the Washington Redskins of the National Football League (NFL). He was a member of the Buffalo Bills teams that played in four consecutive Super Bowls as AFC champions. The holder of the NFL career record for quarterback sacks with 200, Smith was enshrined in the Pro Football Hall of Fame in 2009, his first year of eligibility. Smith was inducted into the College Football Hall of Fame in 2006. 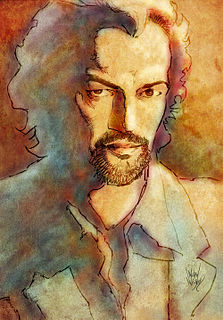 Barry Windsor-Smith is a British comic book illustrator and painter whose best known work has been produced in the United States. He is known for his work on Marvel Comics' Conan the Barbarian from 1970 to 1973, and for his work on Wolverine – particularly the original Weapon X story arc.

Thomas Andrews Jr was a British businessman and shipbuilder. He was managing director and head of the drafting department of the shipbuilding company Harland and Wolff in Belfast, Ireland. 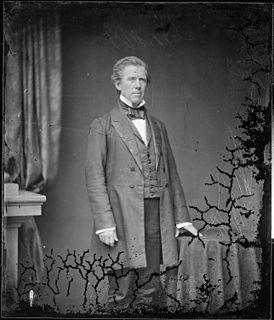 Josiah Smith was a United States Representative from Massachusetts. Born in Pembroke in the Province of Massachusetts Bay, to Reverend Thomas Smith and Judith Miller Smith. Smith graduated from Harvard College in 1774, studied law, was admitted to the bar and practiced.

Greenwood Farm is a historic property and nature reserve located in Ipswich, Massachusetts, which is owned by The Trustees of Reservations. It features the Paine-DodgeHouse, a First Period farmhouse constructed in 1694.

Seven Pounds is a 2008 American drama film, directed by Gabriele Muccino, in which Will Smith stars as a man who sets out to change the lives of seven people. Rosario Dawson, Woody Harrelson, and Barry Pepper also star. The film was released in theaters in the United States and Canada on December 19, 2008, by Columbia Pictures. Despite receiving negative reviews, it was a box-office success, grossing US $168,168,201 worldwide.

Thomas Smith, also known as Thomas Smith of Derby, was a landscape painter and father of John Raphael Smith and miniaturist painter Thomas Corregio Smith. Smith painted many landscapes including historic houses like Chatsworth and views of the Lake District. 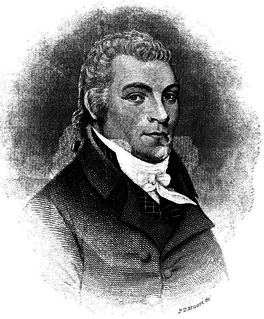 Thomas Smith Webb was the author of Freemason’s Monitor or Illustrations of Masonry, a book which had a significant impact on the development of Masonic Ritual in America, and especially that of the York Rite. Webb has been called the "Founding Father of the York or American Rite" for his efforts to promote those Masonic bodies.

Conan the Barbarian was a comics title starring the sword-and-sorcery character created by Robert E. Howard, published by the American company Marvel Comics. It debuted with a first issue cover-dated October 1970 and ran for 275 issues until 1993. A significant commercial success, the title launched a sword-and-sorcery vogue in American 1970s comics.