Born in Stone, Staffordshire, Smith was taught bootmaking by his father, and the two moved first to Worcester, then to Stafford, to find work. In Stafford, Smith became involved with the trade union movement, and in time became leader of the Staffordshire Riveters. [1]

In 1873, Smith organised a conference which successfully persuaded various local bootmakers' unions to merge. They formed the National Union of Boot and Shoe Rivetters and Finishers, and Smith easily elected as its first general secretary. He moved to Leicester to set up headquarters there, and became active in the local Liberal Party. [2] [3] Running the union proved difficult, with opposition from some employers, various factions vying for influence, and finances precarious, but it survived. [4] In 1877, when the Trades Union Congress was held in Leicester, Smith was elected to its Parliamentary Committee. [5]

Smith died in 1919, while serving as an alderman on the council. His obituary in The Observer noted that he was a friend of Henry Broadhurst. [7]

Arthur Cecil Allen was a British footwear manufacturer, trade union officer and Member of Parliament. He served as an Opposition Whip, but his most important position was as Parliamentary Private Secretary to Hugh Gaitskell during the first few years as Leader of the Opposition.

William Bromfield was an English trade unionist and Labour Party politician from Leek in Staffordshire. He was the town's Member of Parliament (MP) for all but four of the years between 1918 and 1945. 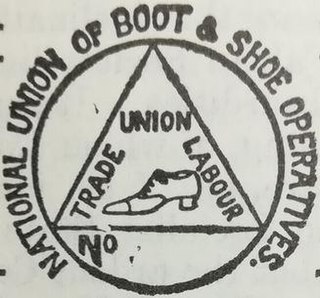 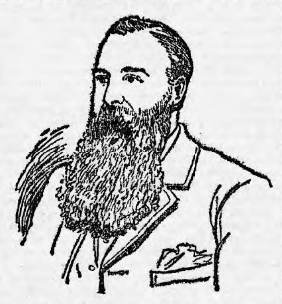 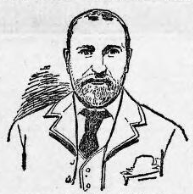 James Millar Jack was a Scottish trade unionist and politician. 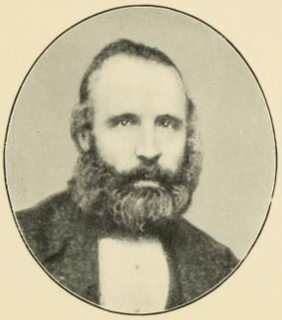 Edward Kell was a British trade unionist and politician.

John Judge was a British trade unionist, who was prominent in the Leeds labour movement, and briefly served as president of his union.