Thomas Smoult (1631 or 1632 – 9 July 1707) was the first Professor of Moral Theology or Casuistical Divinity in 1683 at the University of Cambridge to the post now known as the Knightbridge Professor of Philosophy. The professorship was founded in 1677 by John Knightbridge, a vicar of Spofforth in Yorkshire and Fellow of Peterhouse, Cambridge. He left a stipend of 50 pounds per annum. This was augmented by Smoult, who gave 300 pounds to purchase land. [1] 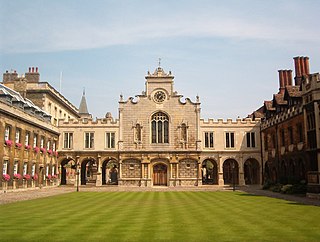 Peterhouse is a constituent college of the University of Cambridge. It is the oldest college of the university, having been founded in 1284 by Hugo de Balsham, Bishop of Ely, and granted its charter by King Edward I. Today, Peterhouse has 254 undergraduates, 116 full-time graduate students and 54 fellows. The official name of Peterhouse does not include "college", although "Peterhouse College" is often seen in public.

Thomas Smoult was born in Lathom, Lancashire, the son of Edward (Edmund) a gentleman.

Lathom is a village and civil parish in Lancashire, England, about 3 miles (5 km) northeast of Ormskirk. It is in the district of West Lancashire, and with the parish of Newburgh forms part of Newburgh ward. The population of the civil parish at the 2011 census was 914. The Leeds and Liverpool Canal passes through Lathom.

Smoult matriculated from St John's in 1651 at the age of 19 and graduated BA in 1654. He became a Fellow there in 1664. He proceeded to a Bachelor of Divinity in 1666 followed by a Doctor of Divinity in 1684 in preparation for a career in the church. He held various church livings in Hertfordshire and Kent including Northchurch, Hertfordshire; Bexley, Kent, 1659–65; Barkway, Hertfordshire, 1666–94; and Berkhampstead, 1693. From 1697 until his death he was Royal Chaplain. [2]

In his will [3] Smoult bequeathed £100 for the purchase of books for the Library at St John's. [4] Bexley National School, London was built from an earlier endowment by him to the parish in 1703. This school is dated 1834. [5] 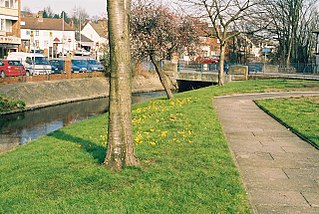 Crayford is a town and electoral ward located in south-east London, England within the London Borough of Bexley. It lies east of Bexleyheath and north west of Dartford. Crayford is in the historic county of Kent. The settlement developed around a ford over the river Cray, that is no longer used. 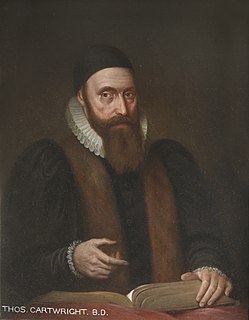 Bexley is an area of south-east London, England and part of the London Borough of Bexley. It is sometimes known as Bexley Village to differentiate the area from the wider borough. It is located 13 miles (21 km) east-southeast of Charing Cross and south of Bexleyheath. 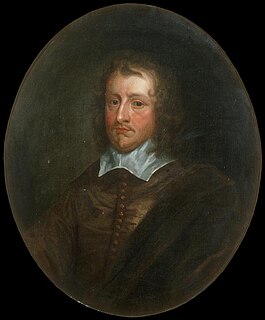 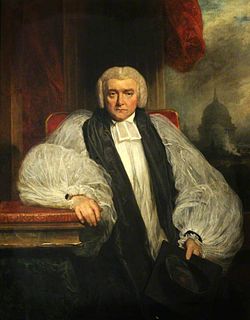 John Randolph was a British scholar, teacher, and cleric who rose to become Bishop of London.

Seabury-Western Theological Seminary (SWTS) was a seminary of the Episcopal Church, located in Evanston, Illinois. It ceased operations as a residential seminary granting the Master of Divinity degree in May 2010, and in January 2012 it moved from Evanston to the Evangelical Lutheran Church in America headquarters near O'Hare Airport. In 2013, it federated with Bexley Hall seminary to form the Bexley Hall Seabury Western Theological Seminary Federation, the federation then moved to the second floor of Chicago Theological Seminary in July 2016 to continue to offer its academic degrees including its Master of Divinity degree. The Federation is commonly known as Bexley Seabury.

Thomas Plume was an English churchman and philanthropist, and founder of a library which still exists today. The Plume School in Maldon, Essex, is named after him. 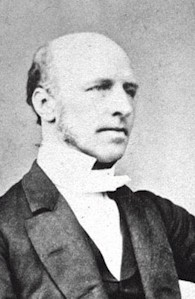 Paul Wright is a British Anglican priest who has been the Archdeacon of Bromley & Bexley since 2003. 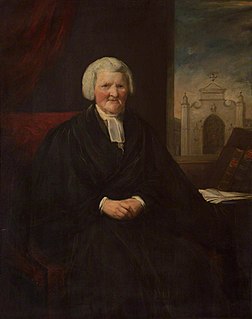 Francis Barnes was an English philosopher and a Knightbridge Professor of Philosophy.

Robert Towerson Cory was an English churchman and Professor of moral philosophy at the University of Cambridge.

Thomas Braddock or Bradock (c1556–1607) was an Anglican clergyman of the 16th century, Headmaster of Reading School from 1588 to 1589 and a translator into Latin.

Thomas Cosyn was a priest and academic in the late fifteenth and early sixteenth centuries.