He carried on business as a coin dealer and bookseller at No. 163 Fleet Street, next the Horn Tavern (now Anderton's Hotel). His name often occurs as a purchaser at London coin-sales about 1766, and among his numismatic customers was William Hunter the anatomist.

He died on 2 May 1773, and his son, Thomas Snelling, carried on business as a printseller at 163 Fleet Street, and published posthumously two of his father's works.

Snelling's coins, medals, and antiques were sold by auction at Langford's, Covent Garden, 21–24 Jan. 1774 (Priced Sale Catalogue in Medal Room, Brit. Mus.). The coins were principally Greek and Roman, but none of the lots fetched high prices.

There are three portrait medals of Snelling in the British Museum, by G. Rawle, L. Pingo, and Kirk (Durand, Médailles et Jetons de Numismates, p. 190). A portrait of him was drawn and engraved by John Thane, 1770, and William Tassie made a medallion of him (Gray, Tassie, p. 147). There is also a medallion in the Tassie series (ib.) of his daughter, Miss Snelling. [1]

William Tassie was a British gem engraver and cameo modeller of Scottish descent, who worked in London in the early 19th century. He took over the business of his uncle, James Tassie, after James's death in 1799.

Snelling wrote and published many treatises on British coins. The plates of his View of the Silver Coin … of England are coarsely executed, but Edward Hawkins (Silver Coins) praised them for their fidelity. On the title-pages and plates of his books Snelling usually inserted the advertisement: "Who buys and sells all sorts of coins and medals."

Edward Hawkins was an English numismatist and antiquary. For over 30 years he was the Keeper of Antiquities at the British Museum.

Snelling's works are as follows: 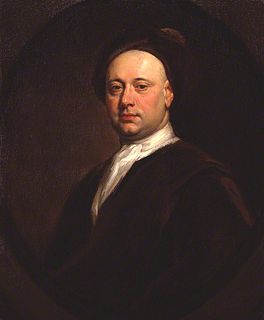 James Granger (1723–1776) was an English clergyman, biographer, and print collector. He is now known as the author of the Biographical History of England from Egbert the Great to the Revolution (1769).

John Keyse Sherwin was an English engraver and history-painter. 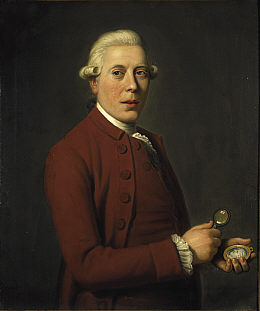 James Tassie (1735–1799) was a Scottish gem engraver and modeller. He is remembered for a particular style of miniature medallion heads, portraying the profiles of the rich and famous of Britain, and for making and selling large numbers of "Tassie casts" of engraved gems for collectors.

Thomas Malton, "the younger", was an English painter of topographical and architectural views, and an engraver. J. M. W. Turner and Thomas Girtin were amongst his pupils. He is designated "the younger" to differentiate him from his father Thomas Malton, the elder.

Thomas Goff Lupton was an English mezzotint engraver and artist, who engraved many works by Turner and other notable British painters of the 19th century. He also produced some pastels, exhibited at the Royal Academy. He played an important part in advancing the technical aspect of engraving by introducing soft steel plates.

William Pars was an English watercolour portrait and landscape painter, draughtsman, and illustrator. 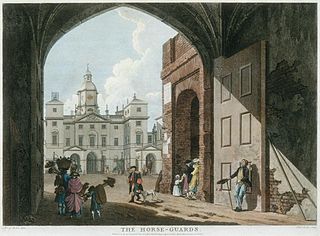 Edward Rooker was an English engraver, draughtsman and actor. 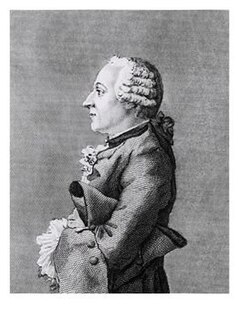 John Swaine, was an English draughtsman and engraver.

This father and son from York, England were sculptors through the 18th century and into the 19th century. John Fisher the elder lived 1736-1804, whilst John Fisher the younger is thought to be born around 1760 and died in 1839. Their work is well represented in York Minster and in other Yorkshire towns.

William Nelson Gardiner (1766–1814) was an Irish engraver and bookseller, known for eccentricity.

William Lawranson or Lawrenson was an English painter and engraver. 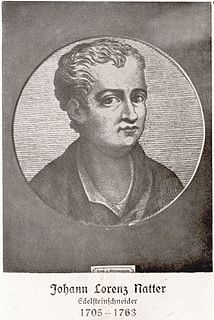 Benjamin Thomas Pouncy was an English draughtsman and engraver.