Thomas Staniforth (1807–1887) was an English clergyman who resided at Storrs Hall, Windermere, England. He is notable as the first crew captain for Oxford at The Boat Race 1829. [1]

Thomas Staniforth was the son of Samuel Staniforth and Mary Littledale, and the grandson of Thomas Staniforth, another former Lord Mayor of Liverpool, descended from the Staniforths of Darnall Hall. He was educated at Christ Church, Oxford, matriculating in 1826 and graduating B.A. in 1830. [2] He captained the first Oxford crew at The Boat Race 1829, a team that included Charles Wordsworth, Thomas Garnier amongst others. [3]

During his working life, Staniforth was a rector at Bolton-by-Bowland in Lancashire between the years 1831–1859. [4] [5]

Staniforth retired and moved into Storrs Hall at Windermere in 1859, after it was passed down to him by his godfather John Bolton [6] . He remained there until his death in 1887. He never had any children and the property was sold. In his will he left a large sum of money to his grand-nephew Edwin Wilfred Greenwood, the son of politician John Greenwood. Thomas named Edwin as Edwin Stanyforth and so Edwin changed his name. Edwin would go on to father English cricket captain R. T. Stanyforth. [7] 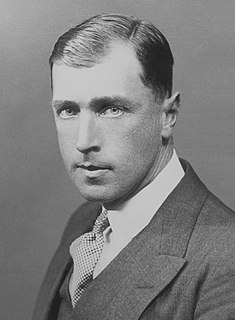 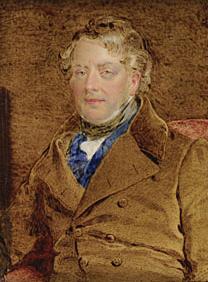 Edward Ellice the Elder, known in his time as the "Bear", was a British merchant and politician. He was a Director of the Hudson's Bay Company and a prime mover behind the Reform Bill of 1832.

Stanley Duff Muttlebury was an English rower notable in the annals of rowing and the Oxford and Cambridge Boat Race.

John Haviland Dashwood Goldie was an English rower, and barrister. He was the Cambridge University Boat Club President between 1870 and 1872, won the Colquhoun Sculls in 1870 and captained Leander Club between 1873 and 1876. He was known by his middle name of "Dashwood" by his family and close friends. 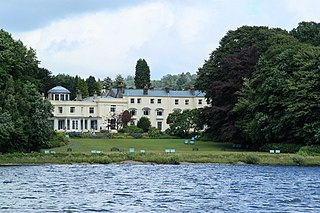 Henry William Schneider was a British industrialist, and politician, who played a leading role in the development of the new town of Barrow-in-Furness. 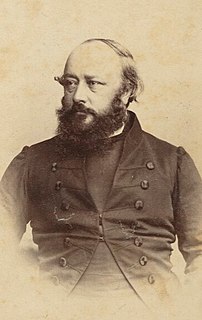 This Fry family was prominent in England, especially Bristol, in the Society of Friends, and in the confectionery business in the 18th, 19th, and early 20th centuries under the company name J. S. Fry & Sons. They intermarried with many of the other prominent Quaker families and were involved in business and social and philanthropic causes.

Samuel Staniforth was an English slave-trader, merchant and politician originally from Liverpool. 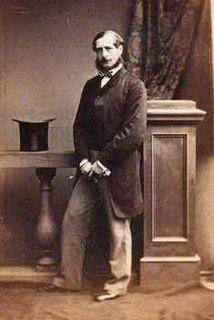 John Greenwood was an English politician who served as Liberal M.P for Ripon, North Yorkshire.

Lieutenant-Colonel Edwin Wilfrid Stanyforth CB TD DL JP was a Yorkshire land owner, magistrate and British Army Territorial officer who commanded the Yorkshire Hussars during World War I. He was appointed Companion of the Order of the Bath (CB) in the 1924 Birthday Honours for services to agriculture.

Charles Parke was an English landowner and Deputy Lieutenant of Dorset.

James Mellor Brown (1796–1867) was a British cleric, known as a scriptural geologist.