Thomas Stephens (Bardic names: Casnodyn, Gwrnerth, Caradawg) (21 April 1821 – 4 January 1875) was a Welsh historian, literary critic, and social reformer. His works include The Literature of the Kymry (1849,1876), Madoc: An Essay on the Discovery of America by Madoc ap Owen Gwynedd in the Twelfth Century (1858,1893), and Orgraff yr Iaith Gymraeg (1859) (an orthography of Welsh), as well as a number of prize-winning essays presented at eisteddfodau between 1840 and 1858. He was the first Welsh historian and literary critic to employ rigorous scientific methods, and is considered to have done more to raise the standards of the National Eisteddfod than any other Welshman of his time. Stephens also figured prominently in efforts to implement social, educational and sanitary reforms both locally in Merthyr Tydfil and more broadly throughout Wales.

Thomas Stephens was born on 21 April 1821 at Pont Nedd Fechan, Glamorganshire, Wales, the son of a boot-maker. In 1835 he was apprenticed as a chemist and druggist in Merthyr Tydfil and took over the business in 1841. He was also appointed manager of the Merthyr Express newspaper in 1864. [1] [2] [3]

Stephens suffered a series of strokes from 1868. He died on 4 January 1875 in Merthy Tydfil and was buried at Cefncoedycymmer cemetery. [2] [4]

Stephens began submitting prize-winning essays to eisteddfodau from 1840. His bardic names were Casnodyn, Gwrnerth, and Caradawg. Stephens' book, The Literature of the Kymry (1849, 2nd ed. 1876), [5] was based on his essay "The Literature of Wales during the Twelfth and Succeeding Centuries" which won the Prince of Wales Prize at the 1848 eisteddfod held in Abergavenny. In this work, Stephens pioneered the use of rigorous methods of literary criticism in the study of medieval Welsh literature. [1] [2] [6] [7]

Stephens' 1858 eisteddfod essay Madoc: An Essay on the Discovery of America by Madoc ap Owen Gwynedd in the Twelfth Century, which demolished Welsh claims of the discovery of the Americas by Madoc, was acknowledged as the outstanding submission. However, although convincing, the essay was not awarded the prize due to the adjudicators' reluctance to discard the old claims. Disgusted, Stephens refused to compete in future eisteddfod competitions. [1] [2]

Other works include Orgraff yr Iaith Gymraeg (1859) (an orthography of the Welsh language), articles for Archaeologia Cambrensis and the South Wales newspapers and Welsh periodicals, essays on the life and works of the bard Aneurin, and an English translation of Y Gododdin. [1] [2]

The rigorous methods of literary criticism applied in his works often made Stephens unpopular with the less discriminating enthusiasts for the glory of Wales, but he earned the respect of serious scholars. [1] [2] [6]

Stephens' manuscripts and letters are included in the National Library of Wales General Manuscript Collection. [8] [9] [10]

With the encouragement and friendship of Lord Aberdare, Sir Josiah John Guest, and Lady Charlotte Guest, Stephens was a prominent promoter of welfare, education and sanitary schemes in Merthyr Tydfil and organised relief for families of victims of coal mine explosions. He was appointed High Constable of Merthyr in 1858. [1] [2]

Literary critic Meic Stephens states that Stephens "is generally considered to have been the first Welsh literary critic to adopt a scientific method and to have done more, as an adjudicator, to raise the standards of the National Eisteddfod and to win for it the confidence of scholars, than any other Welshman of his time". [1] : 563  However, he also notes that author Emyr Humphreys presents a "less favourable view" in his 1983 work The Taliesin Tradition. [11]

Stephens' modern biographer Marion Löffler describes his "main contributions to the shaping of Wales" in terms of his work to transform Merthyr's social organisation and modernise Welsh culture, and "his pioneering works of scholarship". [2]

The Welsh Language Society is a direct action pressure group in Wales campaigning for the right of Welsh people to use the Welsh language in every aspect of their lives. The current Chair of Cymdeithas yr Iaith Gymraeg is Mabli Siriol. 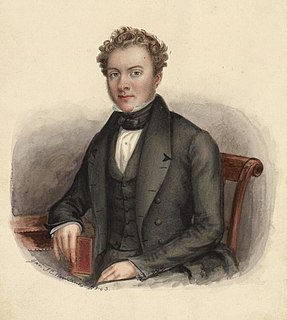 Daniel Silvan Evans was a Welsh clergyman, scholar and lexicographer. Educated at the Independent College in Brecon, Silvan Evans worked as a schoolmaster for five years. On marriage he conformed to the Established Church, studying at St David's College, Lampeter, where he became lecturer in Welsh. Ordained deacon in 1848 and priest the following year he served curacies at Llandegwning parish in Llŷn and from 1852 to 1862 at nearby Llangian, Caernarfonshire. In 1862 he was appointed to the living of Llanymawddwy, Merioneth.

John Williams, was an antiquary and Anglican priest. Born in Llangynhafal, Denbighshire Wales in 1811, he graduated from Jesus College, Oxford in 1835 to become the Anglican curate of Llanfor, Merionethshire, where he married Elizabeth Lloyd Williams. In 1843 he became perpetual curate of Nercwys, Flintshire, and rector of Llanymawddwy, Merionethshire, in 1849.

This article is about the particular significance of the year 1971 to Wales and its people.

This article is about the particular significance of the year 1962 to Wales and its people.

This article is about the particular significance of the year 1859 to Wales and its people. 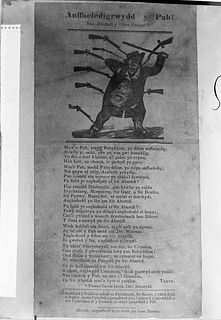 John Jones, commonly known by his bardic name of Ioan Tegid or simply Tegid, was a Welsh clergyman and writer. 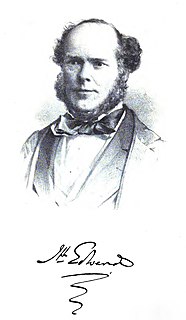 Joseph Edwards was a Welsh sculptor. His work appears in many churches and cemeteries in England and Wales, in Westminster Abbey, and in the old town hall of Merthyr Tydfil. Seventy of his works were exhibited at the Royal Academy of Arts between 1838 and 1878.

Jane Williams was a Welsh writer, often known by her bardic name of Ysgafell. She is sometimes confused with her contemporary, Maria Jane Williams.

Theophilus Aneurin Rees was a Welsh rugby union forward who represented Llandovery College at club level. He was capped once for Wales, in the country's very first international rugby match. 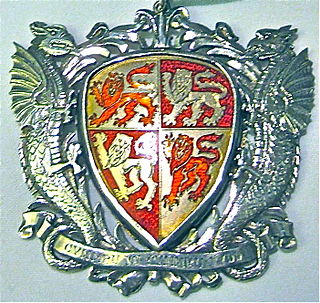 Archaeologia Cambrensis is a Welsh archaeological and historical scholarly journal published annually by the Cambrian Archaeological Association. It contains historical essays, excavation reports, and book reviews, as well as society notes and accounts of field visits. The journal has included "much valuable material on the manuscripts, genealogy, heraldry, toponymy, folklore and literature of Wales".

Llywarch Owain Reynolds was a Welsh solicitor and Celtic scholar, who collected a large number of manuscripts that are now held by the National Library of Wales. 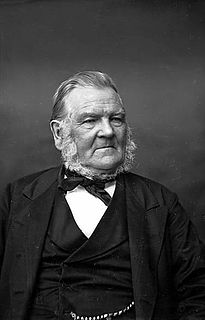 David Griffith, known by the bardic name of "Clwydfardd", was a Welsh poet and Archdruid of the National Eisteddfod of Wales.

Gareth Jamie Bevan is a Welsh language campaigner from Merthyr Tydfil, Wales and a prominent member of Cymdeithas yr Iaith Gymraeg. Bevan refused to pay fines and costs to Merthyr Tydfil Magistrate's Court for breaking into Conservative Party offices in north Cardiff the day before a visit from David Cameron in a demonstration against cuts to S4C.

Osborn Wyddel the Irishman, , was founder of the houses of Cors y gedol, Wynne of Ynys maengwyn, Wynne of Maes y neuadd, and other important families in Merionethshire. 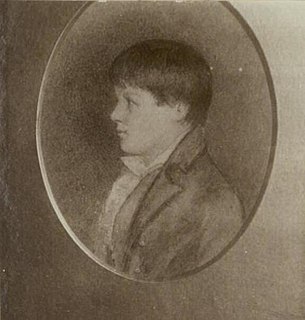 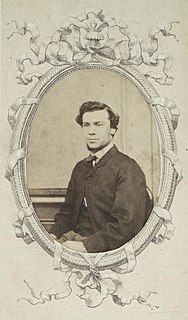 Dan Isaac Davies was a Welsh schoolmaster, one of the first to advocate the teaching of Welsh language in schools. His parents were hatter Isaac Davies, and his wife Rachel. They lived in the Llandovery area, where he attended a local school, and subsequently studied at Borough Road Training College. In 1858 became master of Mill Street school, ‘ Ysgol y Comin ’, Aberdare, where he encouraged his assistants to use Welsh as the medium of education. In 1867 he moved to a school in Swansea, before in 1868 being made Assistant Inspector of Schools, moving first to Cheltenham, then to Bristol. In 1883 he returned to Wales, to a position in the Merthyr Tydfil district. 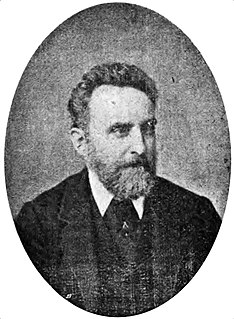