Thomas Stevenson (1838 – 27 July 1908) was an English toxicologist and forensic chemist. [1] He served as an analyst to the Home Office and in England he served as an expert witness in many famous poisoning cases. These included the Pimlico Mystery, The Maybrick Case, the Lambeth Poisoner, and the George Chapman case. [2]

In 1857 Stevenson became a medical pupil to Mr Steel of Bradford. He entered Guy's Hospital Medical School in 1859 and graduated MB, London, in 1863 and M.D. in 1864. He won several gold medals whilst a student. He became MRCP in 1864 and FRCP in 1871. Stevenson became demonstrator in practical chemistry at Guy's in 1864, and was lecturer in chemistry, 1870–98, and in forensic medicine, 1878-1908, in succession to Alfred Swaine Taylor (1806–80). He also served as the President of the Institute of Chemistry and of the Society of Public Analysts.

He is notable as the scientific mentor of the Nobel Prize winner Frederick Hopkins.

Stevenson died of diabetes on 27 July 1908 at his home in Streatham High Road, London and was buried at West Norwood Cemetery. He was a man of deep Christian faith, as was his wife, Agnes. All their seven children followed in their parents footsteps. Mabel trained as doctor and became a medical missionary in India before returning home and becoming a nun at the House of the Epiphany in Truro; another daughter, Alice later joined this order too as a nun.

The British Medical Journal obituary, besides detailing his notable career, noted his Christian faith and service:

‘He was a diligent student of the Bible; indeed, his character and life were the direct result of his constant and abiding faith in God, every act being simply and solely done for His glory.’ 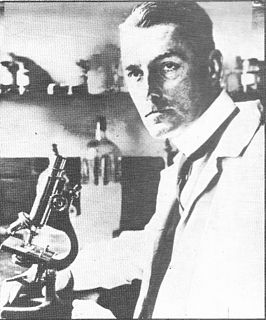 Sir William Brooke O'Shaughnessy MD FRS was an Irish physician famous for his wide-ranging scientific work in pharmacology, chemistry, and inventions related to telegraphy and its use in India. His medical research led to the development of intravenous therapy and introduced the therapeutic use of Cannabis sativa to Western medicine.

Sir William Job Collins, was an English surgeon, anti-vaccinationist and later a Liberal politician and legislator.

William Augustus Guy was a British physician and medical statistician.

Alfred Swaine Taylor was an English toxicologist and medical writer, who has been called the "father of British forensic medicine". He was also an early experimenter in photography.

Arthur Pearson Luff (1855-1938) was a British physician and forensic chemist. He is considered one of the founders of 20th century forensic medicine.

Golding Bird was a British medical doctor and a Fellow of the Royal College of Physicians. He became a great authority on kidney diseases and published a comprehensive paper on urinary deposits in 1844. He was also notable for his work in related sciences, especially the medical uses of electricity and electrochemistry. From 1836, he lectured at Guy's Hospital, a well-known teaching hospital in London and now part of King's College London, and published a popular textbook on science for medical students called Elements of Natural Philosophy.

Professor John Glaister was a Scottish forensic scientist who worked as a general practitioner, police surgeon, and as a lecturer at Glasgow Royal Infirmary Medical School and the University of Glasgow. Glasgow University's Glaister Prize is named in his honour.

Sir Henry Duncan Littlejohn MD LLD FRCSE was a Scottish surgeon, forensic scientist and public health official. He served for 46 years as Edinburgh's first Medical Officer of Health, during which time he brought about significant improvements in the living conditions and the health of the city's inhabitants. He also served as a police surgeon and medical adviser in Scottish criminal cases. 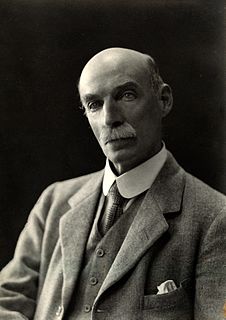 Charles Meymott Tidy (1843–1892) was an English medical man and sanitary chemist, a barrister who wrote also on legal matters. 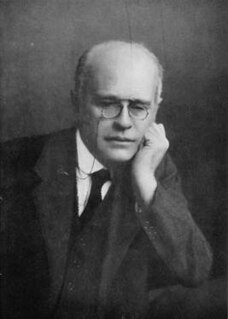 Charles Ainsworth Mitchell was a British chemist and forensic scientist who made a special study of the microscopic and chemical study of handwriting. He was a Fellow of the Royal Institute of Chemistry and the Chemical Society, and member of the Society of Public Analysts He was editor of The Analyst for 25 years, president of the Medico-Legal Society (1935–1937), and vice president of the Society of Chemistry (1937–1940).

Gerald Roche Lynch OBE FRIC DPH (1889–1957) was a British forensic scientist and public health analyst associated with several infamous murders as a medico-legal expert. An expert on poisons he appeared as an expert witness in multiple murder cases in the 20th century.