Thomas Sturge the Elder (1749–1825) was a London tallow chandler, oil merchant, spermaceti processor and philanthropist. He was a Quaker.

Sturge was born into a farming family at Olveston, Gloucestershire, in 1749. [1] He was an apprentice at Poole, Dorset, by 1766, and afterwards began work as an oil-leather dresser. He seems to have been in London by 1782, where he worked as a tallow chandler and oil merchant. [2] By 1785 he was at Walworth and then at Newington. He is also named as a spermaceti refiner there by 1791. [3]

Sturge was a devout Quaker and an elder of the society in London. Like other Quakers, he took an interest in social reform and gave financial support to worthy causes. He took a particular interest in education and was an early supporter of Joseph Lancaster (1788–1838), a fellow Quaker, neighbour and friend at Newington Butts. [4] Lancaster developed a system of cheap mass education for the poor known as the Lancastrian Method, in which more advanced students were employed to instruct the younger children under the direction of an adult teacher. This system of peer tutoring came to be used widely in Europe and America in the first half of the 19th century to provide basic education for many poor children who might otherwise have received no instruction at all. [5] Sturge was a member of the Committee of the Royal British or Lancastrian System of Education by 1808, which was renamed the British and Foreign School Society in 1819. [6]

Sturge gave his support to other forms of education. In 1804 he made a donation to the School for the Indigent Poor, St George's Fields, London. [7] He, or his son Thomas Junior, was also supporting the education of the deaf by May 1821. [8]

Thomas Sturge was a founding member of the Peace Society in 1816. [9]

Sturge married Lydia Moxhan in 1790. The couple had at least ten children. [10] Early in the 19th century, he took into the business at least four of his sons, including his namesake Thomas Sturge the younger. The firm then became Thomas Sturge & Sons. [11]

The House of Lancaster was the name of two cadet branches of the royal House of Plantagenet. The first house was created when Henry III of England created the Earldom of Lancaster—from which the house was named—for his second son Edmund Crouchback in 1267. Edmund had already been created Earl of Leicester in 1265 and was granted the lands and privileges of Simon de Montfort, 6th Earl of Leicester, after de Montfort's death and attainder at the end of the Second Barons' War. When Edmund's son Thomas, 2nd Earl of Lancaster, inherited his father-in-law's estates and title of Earl of Lincoln he became at a stroke the most powerful nobleman in England, with lands throughout the kingdom and the ability to raise vast private armies to wield power at national and local levels. This brought him—and Henry, his younger brother—into conflict with their cousin Edward II of England, leading to Thomas's execution. Henry inherited Thomas's titles and he and his son, who was also called Henry, gave loyal service to Edward's son—Edward III of England. 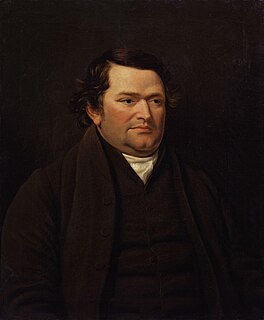 Joseph Lancaster (1778–1838) was an English Quaker and public education innovator. 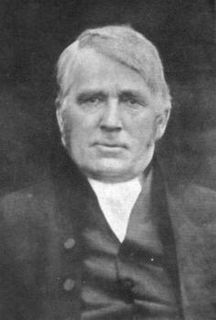 Joseph Sturge was an English Quaker, abolitionist and activist. He founded the British and Foreign Anti-Slavery Society. He worked throughout his life in Radical political actions supporting pacifism, working-class rights, and the universal emancipation of slaves. In the late 1830s, he published two books about the apprenticeship system in Jamaica, which helped persuade the British Parliament to adopt an earlier full emancipation date. In Jamaica, Sturge also helped found Free Villages with the Baptists, to provide living quarters for freed slaves; one was named "Sturge Town" in his memory. 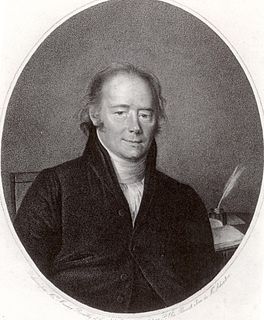 William Allen was an English scientist and philanthropist who opposed slavery and engaged in schemes of social and penal improvement in early nineteenth-century England. 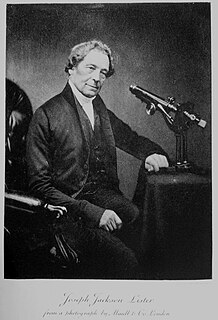 Joseph Jackson Lister, FRS FRMS was an amateur British opticist and physicist and the father of Joseph Lister.

The Peace Society, International Peace Society or London Peace Society originally known as the Society for the Promotion of Permanent and Universal Peace, was a British pacifist organization that was active from 1816 until the 1930s. 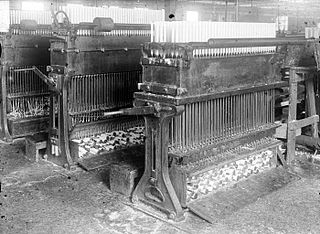 Candle making was developed independently in many places throughout history.

Joseph Rowntree (Senior) was an English shopkeeper and educationalist.

Edward Hyslop Milligan, also known as Ted Milligan, is a Quaker historian and the former librarian at Friends House, London. He is the author of The Biographical Dictionary of British Quakers in Commerce and Industry 1775-1920, which includes entries for some 2,800 people. He received the 2009 Besterman/McColvin Award for this work and an Honorary degree from Lancaster University 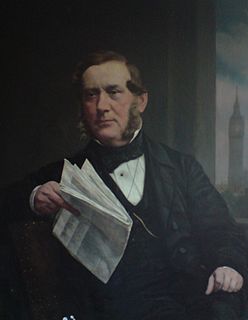 Taverner John Miller was an English businessman and Conservative Party politician. He was the owner of a whaling business based in Westminster, London and held a seat in the House of Commons from 1852 to 1853, and from 1857 to 1867. 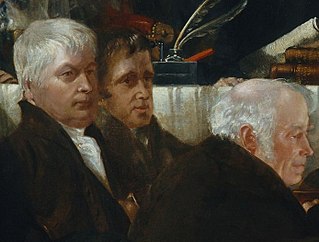 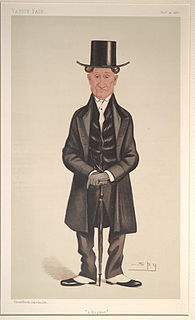 Edmund Sturge, was a Quaker businessman and campaigner for liberal causes.

John Hodgkin was an English tutor, grammarian, and calligrapher.

Elhanan Bicknell was a successful London businessman and shipowner. He used his wealth as a patron of the arts, becoming one of the leading collectors of contemporary British art of his time.