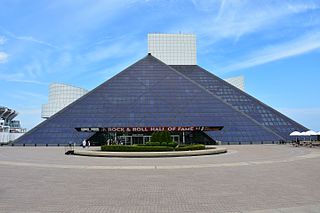 The Rock and Roll Hall of Fame (RRHOF), sometimes simply referred to as the Rock Hall, is a museum and hall of fame located in downtown Cleveland, Ohio, United States, on the shore of Lake Erie. The museum documents the history of rock music and the artists, producers, engineers, and other notable figures who have influenced its development. 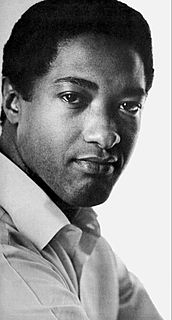 Samuel Cook, known professionally as Sam Cooke, was an American singer, songwriter, and entrepreneur. Considered to be a pioneer and one of the most influential soul artists of all time, Cooke is commonly referred to as the "King of Soul" for his distinctive vocals, notable contributions to the genre and significance in popular music. 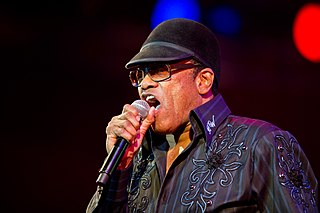 Robert Dwayne Womack was an American singer, songwriter, musician, and record producer. Starting in the early 1950s as the lead singer of his family musical group the Valentinos and as Sam Cooke's backing guitarist, Womack's career spanned more than 60 years and multiple styles, including R&B, soul, rock and roll, doo-wop, and gospel. 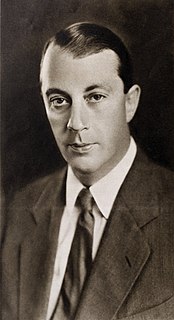 Thomas Graham McNamee was an American radio broadcaster, the medium's most recognized national personality in its first international decade. He originated play-by-play sports broadcasting for which he was awarded the Ford C. Frick Award by the Baseball Hall of Fame in 2016. 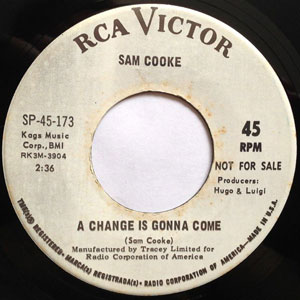 "A Change Is Gonna Come" is a song by American singer-songwriter Sam Cooke. It initially appeared on Cooke's album Ain't That Good News, released mid-February 1964 by RCA Victor; a slightly edited version of the recording was released as a single on December 22, 1964. Produced by Hugo & Luigi and arranged and conducted by René Hall, the song was the B-side to "Shake".

Robert James Miller is an American retired sportscaster, best known as the play-by-play announcer for the Los Angeles Kings team of the National Hockey League on Fox Sports West/Prime Ticket. Miller held that post with the team from 1973 until his retirement in 2017. He was partnered with Jim Fox from 1990 to 2017. 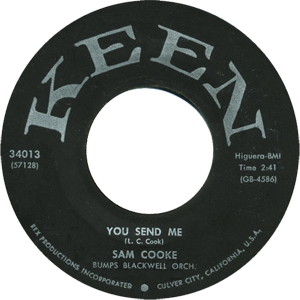 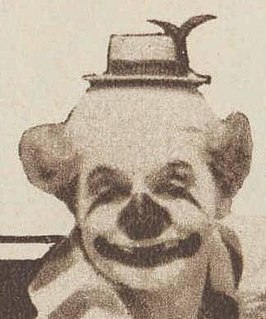 Frank Bartlet Adler, was an American circus performer and entertainer. Known as "The King of Clowns", he performed for Ringling Bros. Barnum & Bailey for 20 years. He was inducted into the International Clown Hall of Fame in 1989. 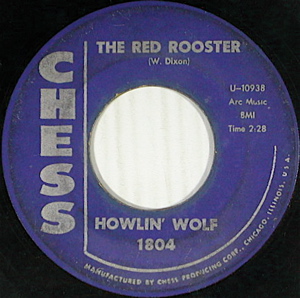 "Little Red Rooster" is a blues standard credited to arranger and songwriter Willie Dixon. The song was first recorded in 1961 by American blues musician Howlin' Wolf in the Chicago blues style. His vocal and slide guitar playing are key elements of the song. It is rooted in the Delta blues tradition and the theme is derived from folklore. Musical antecedents to "Little Red Rooster" appear in earlier songs by blues artists Charlie Patton and Memphis Minnie.

"Shake" is a song written and recorded by Sam Cooke. It was recorded at the last recording session Cooke had before his death on December 11, 1964. In the U.S., the song became a posthumous Billboard, Top 10 hit for Cooke, peaking at number seven in February 1965, as well as peaking at number two for three weeks on the Cashbox R&B charts. 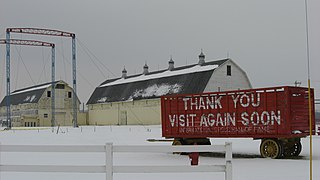 The International Circus Hall of Fame is a museum and hall of fame which honors important figures in circus history. It is located in Peru, Indiana on the former grounds of the Wallace Circus and American Circus Corporation Winter Quarters, also known as the Peru Circus Farm and Valley Farms. The property includes rare surviving circus buildings from the late 19th and early 20th centuries, and was designated a National Historic Landmark for its historical importance.

The Gaming Hall of Fame was established in 1989 to recognize individuals who have played a significant role in the gaming-entertainment industry. 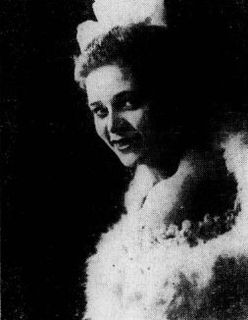 Franz Czeisler was a Hungarian circus impresario and illusionist.

Cooke's Royal Circus (1780–1912) started as a circus show travelling around Britain in the late 18th century. It was primarily an equestrian show with over half the acts involving horses.