Meath was a parliamentary constituency in Ireland, which from 1801 to 1885 returned two Members of Parliament (MPs) to the House of Commons of the United Kingdom.

Headfort was the son of Thomas Taylour, 1st Marquess of Headfort, and his wife Mary (née Quin), and succeeded his father in the marquessate in 1829. In 1831 he was created Baron Kenlis, of Kenlis in the County of Meath, in the Peerage of the United Kingdom, which entitled him to an automatic seat in the House of Lords (his other titles being in the Peerage of Ireland). He was sworn of the Irish Privy Council in 1835 and served in the Whig administration of Lord Melbourne as a Lord-in-waiting (government whip in the House of Lords) from 1837 to 1841. Between 1831 and 1870 Headfort also held the post of Lord Lieutenant of Cavan. He was made a Knight of the Order of St Patrick in 1839.

Lord Headfort first married Olivia, daughter of John Andrew Stevenson, in 1822. At the time of her early death (at the hands of cholera) on 21 July 1834, she left her husband with nine children to mourn her passing. On 06 May 1853, he married Lady Frances Macnaghten, daughter of John Livingstone Martyn and widow of (i) Lieutenant-Colonel James McClintock of the Bombay Army and (ii) Sir William Hay Macnaghten, British Envoy to Afghanistan who was murdered in Kabul in 1841. Headfort died in December 1870, aged 83, and was succeeded in the marquessate by his son from his first marriage, Thomas. The second Marchioness of Headfort died in 1878. 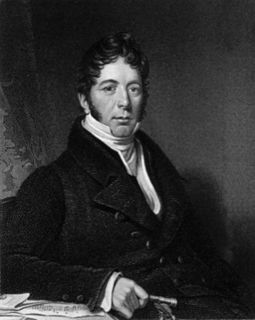 Sir John Andrew Stevenson was an Irish composer. He is best known for his piano arrangements of Irish Melodies with poet Thomas Moore. He was granted an honorary doctorate by the University of Dublin and was knighted in April 1802. 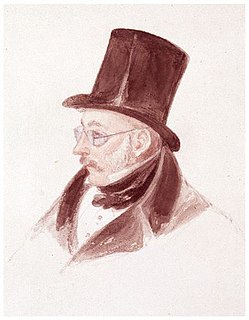 Sir William Hay Macnaghten, 1st Baronet was a British civil servant in India, who played a major part in the First Anglo-Afghan War.

The Custos Rotulorum of Cavan was the highest civil officer in County Cavan. The position was later combined with that of Lord Lieutenant of Cavan.