Bective was the son of Thomas Taylour, 3rd Marquess of Headfort, by his first wife Amelia (née Thompson). Kenlis was educated at Eton and Christ Church, Oxford. He entered Parliament for Westmorland in 1871 (succeeding his father), a seat he held until 1885, when the constituency was abolished, and then represented Kendal until 1892. In 1884 he wrote to the Manchester-based Women's Suffrage Journal in support of the principle of women's suffrage, stating, "I think that (with certain limitations) women ought to be owners of the franchise. In fact, I think many women, especially freeholders and those who own a certain amount of property, are much more entitled to it than many men whom it is intended to enfranchise by the present Bill [passed into law as the Representation of the People Act 1884]." [1]

Bective served as High Sheriff of Westmorland in 1868. He died December 1893, aged 49, predeceasing his father by seven months. His half-brother Geoffrey later succeeded in the marquessate. The Countess of Bective died in 1928.

Westmorland in North West England no longer exists as a county, the original core of it having merged into the modern district of Eden within the county of Cumbria.

He was a Freemason, and served from 1886 as Grand Sovereign (head of the Order) of the Masonic and Military Order of the Red Cross of Constantine and the Appendant Orders of the Holy Sepulchre and of St John the Evangelist, which is a masonic order open only to trinitarian Christians. [2] His brother Geoffrey, who succeeded to the marquessate, was also a Freemason. [3] 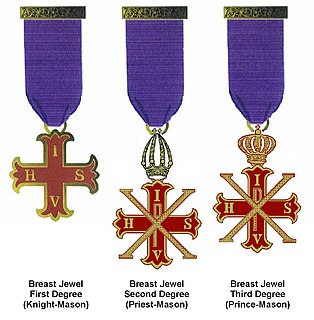 The Red Cross of Constantine, or more formally the Masonic and Military Order of the Red Cross of Constantine and the Appendant Orders of the Holy Sepulchre and of St John the Evangelist, is a Christian fraternal order of Freemasonry. Candidates for the order must already be members of Craft Freemasonry (lodge) and Royal Arch Freemasonry (chapter); they must also be members of the Christian religion, and ready to proclaim their belief in the Christian doctrine of the Holy Trinity. 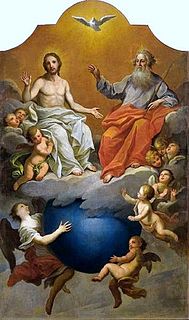 The Christian doctrine of the Trinity holds that God is one God, but three coeternal consubstantial persons or hypostases—the Father, the Son, and the Holy Spirit—as "one God in three Divine Persons". The three Persons are distinct, yet are one "substance, essence or nature" (homoousios). In this context, a "nature" is what one is, whereas a "person" is who one is. Sometimes differing views are referred to as nontrinitarian. Trinitarianism contrasts with positions such as Binitarianism and Monarchianism, of which Modalistic Monarchianism and Unitarianism are subsets. 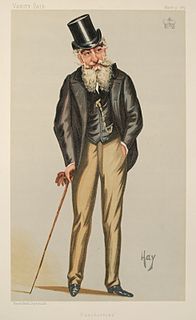 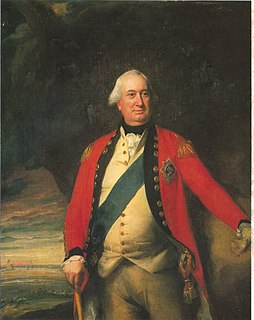 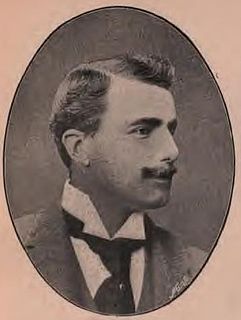