Thomas Tesdale (1547–1610) was an English maltster, benefactor of the town of Abingdon in the English county of Berkshire (now Oxfordshire) and the primary founding benefactor of Pembroke College, Oxford.

Thomas was born in Stanford Dingley in Berkshire and attended John Roysse's Free School in Abingdon (now Abingdon School). He became a rich maltster in the town, where he served as mayor, and purchased the manor of Ludwell in Oxfordshire. [1]

Tesdale grew wealthy as maltster in Abingdon, [2] and served as Master of Christ's Hospital of Abingdon. In 1581 he was elected mayor, but he did not serve his term as he had left the borough when he bought the manor of Ludwell[ clarification needed ] in Oxfordshire. Soon after 1586 he moved to Glympton near Woodstock, Oxfordshire, where he rented the manor, raised livestock and grew and milled woad for dyeing. [2]

He left no children of his marriage to Maud Stone when he died, but gave £5,000 for the education of Abingdon Scholars (seven fellows and six scholars) at Balliol College, Oxford. In 1623, this money was augmented by the Reverend Richard Wightwick of East Ilsley and used instead for the transformation of Broadgates Hall into Pembroke College, named after the Chancellor of Oxford University, William Herbert, 3rd Earl of Pembroke. [1]

He also bequeathed an annual sum of money that allowed Roysses School to employ an Usher (a second master), from 1610-1870. [3] They became known as the Tesdale Ushers. [4]

Abingdon School is a day and boarding independent school for boys in Abingdon, Oxfordshire, England. The twentieth oldest independent British school, it celebrated its 750th anniversary in 2006. The school was described as "highly selective, strongly academic" in The Tatler School Guide. 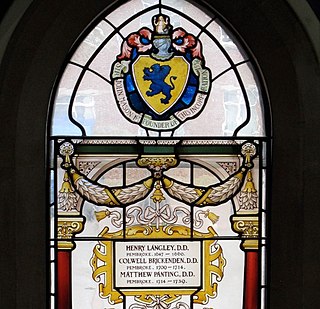 Matthew Panting (1682–1738) was a clergyman and Master of Pembroke College, Oxford.

Glympton Park is a former deer park at Glympton, 3.5 miles (5.6 km) north of Woodstock, Oxfordshire, England. It includes Glympton House and has a 2,000 acres (810 ha) estate including the village of Glympton, its Norman parish church of St. Mary, 21 stone cottages and 167 acres (68 ha) of parkland. 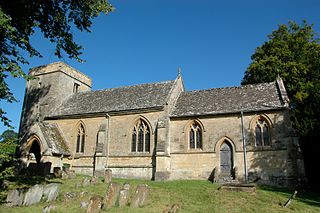 Glympton is a village and civil parish on the River Glyme about 3 miles (5 km) north of Woodstock, Oxfordshire. The 2001 Census recorded the parish's population as 80.

John Roysse (1500/01–1571) was an English Mercer and benefactor of Abingdon School in Abingdon, Oxfordshire. 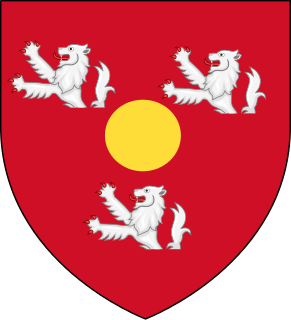 Sir John Bennet was a judge and politician who sat in the House of Commons between 1597 and 1621. His career ended in controversy after he was found guilty of extorting bribes and excessive fees.

John Parkhurst (1564–1639) was an English clergyman and academic, Master of Balliol College, Oxford from 1617.

Christopher Kempster was an English master stonemason and architect who trained with Sir Christopher Wren, working on St Paul's Cathedral.

William Bennet, of Marlborough, Wiltshire, was an English politician.

Colwell Brickenden was a Clergyman and Master of Pembroke College, Oxford.

William Sergrove was a Clergyman and Master of Pembroke College, Oxford. 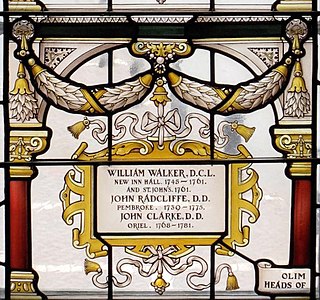 John Smyth or Smith was a clergyman and Master of Pembroke College, Oxford.

Walter Dayrell was the Canon and Archdeacon of Winchester from 1666–1684. 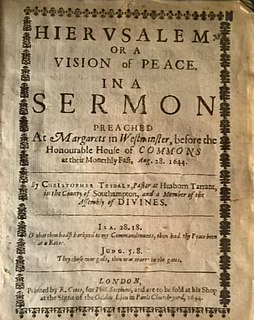 Christopher Tesdale was a member of the Westminster Assembly of Divines from 1643 to 1649 and a Canon of Chichester and Wells. 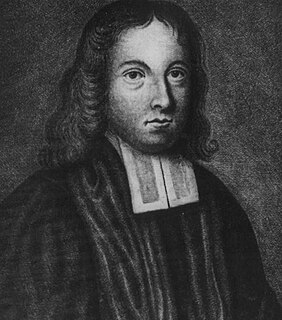 Reverend Canon Walter Harte was a clergyman and Prebendary of Bath and Wells and was a principal pillar of the Nonjuring schism cause.