The Johns Hopkins University is a private research university in Baltimore, Maryland. Founded in 1876, the university was named for its first benefactor, the American entrepreneur and philanthropist Johns Hopkins. 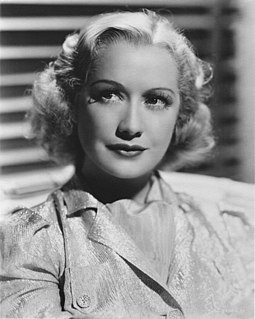 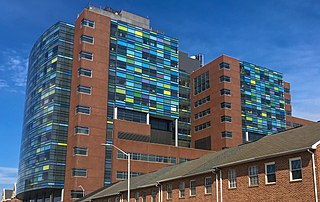 The Johns Hopkins Hospital (JHH) is the teaching hospital and biomedical research facility of the Johns Hopkins School of Medicine, located in Baltimore, Maryland, U.S. It was founded in 1889 using money from a bequest of over $7 million by city merchant, banker/financier, civic leader and philanthropist Johns Hopkins (1795–1873). Johns Hopkins Hospital and its school of medicine are considered to be the founding institutions of modern American medicine and the birthplace of numerous famous medical traditions including rounds, residents and house staff. Many medical specialties were formed at the hospital including neurosurgery, by Harvey Cushing and Walter Dandy; cardiac surgery by Alfred Blalock; and child psychiatry, by Leo Kanner. Attached to the hospital is the Johns Hopkins Children’s Center which serves infants, children, teens, and young adults aged 0–21.

Thomas Andrew Bailey was a professor of history at his alma mater, Stanford University, and wrote many historical monographs on diplomatic history, including the widely used American history textbook, The American Pageant. He was known for his witty style and clever terms he coined, such as "international gangsterism." He popularized diplomatic history with his entertaining textbooks and lectures, the presentation style of which followed Ephraim Douglass Adams. Bailey contended foreign policy was significantly affected by public opinion, and that current policymakers could learn from history. 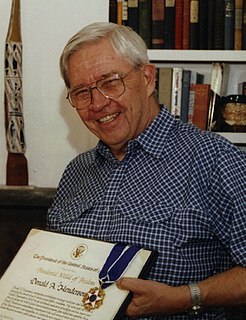 Donald Ainslie Henderson was an American medical doctor, educator, and epidemiologist who directed a 10-year international effort (1967–1977) that eradicated smallpox throughout the world and launched international childhood vaccination programs. From 1977 to 1990, he was Dean of the Johns Hopkins School of Public Health. Later, he played a leading role in instigating national programs for public health preparedness and response following biological attacks and national disasters. At the time of his death, he was Professor and Dean Emeritus of the Johns Hopkins Bloomberg School of Public Health, and Professor of Medicine and Public Health at the University of Pittsburgh, as well as Distinguished Scholar at the UPMC Center for Health Security.

Thomas or Tom Turner may refer to:

Sir William Turner was an English anatomist and was the Principal of the University of Edinburgh from 1903 to 1916. 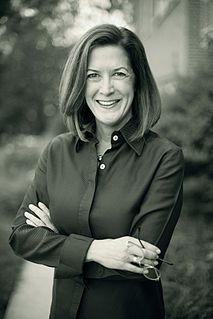 Hollis Robbins is an American academic and editor. Her scholarship focuses on African-American literature.

Thomas H. Bender is an American historian, specializing in urban history and intellectual history. He joined New York University in 1974 and served there as University Professor of the Humanities from 1982 until his retirement. He contributes regularly to the press, with articles published in the New York Times, The Nation, Los Angeles Times, Chronicle of Higher Education, and Newsday, among others. He retired in May 2015. 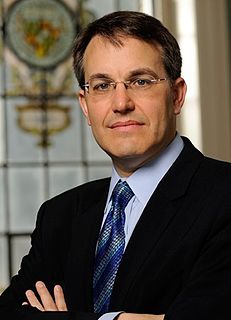