Thomas Urwin is the name of:

Thomas Urwin was an English international footballer, who played as an outside forward.

David Thomas may refer to:

Robert, Rob, Bob or Bobby Thomas may refer to: 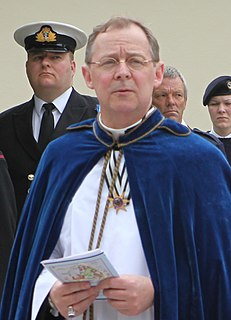 Lindsay Goodall Urwin OGS is an Australian Anglican bishop. Urwin was the area Bishop of Horsham in the Diocese of Chichester, in southern England, from 1993 to 2009, and was also the principal organiser of the annual Caister Conference. He was the Administrator of the Anglican Shrine of Our Lady of Walsingham from 2009 to 2015. On 12 April 2015, his appointment was announced as Vicar of Christ Church Brunswick in the Anglican Diocese of Melbourne, Australia. He was inducted on 15 September 2015.

"The Desperate Hours" is the second Christmas special of the BBC sitcom Porridge. It first aired on 24 December 1976. In this episode, Fletcher and Godber are in trouble for brewing liquor in the lead-up to Christmas, but are caught up in a hostage situation in the Governor's office. It is the only episode of Porridge to air in 1976.

Bridgecorp Holdings Ltd is a former high-risk property development group that was operating in New Zealand and Australia. It was placed in receivership in July 2007.

Paul Edward Willis was an English footballer who played as a midfielder in the Football League for Halifax Town and Darlington. He also played in Darlington's 1989–90 Conference-winning team, and in the Northern Premier League for Southport.

Graham Edward Urwin is an English former footballer who played as an outside right in the Football League for Darlington and in non-league football for South Shields. Urwin appeared only once for Darlington's first team, playing the whole of the Fourth Division match at home to Southend United on 21 October 1967 as replacement for regular winger Don Ratcliffe.

Urwin may refer to: 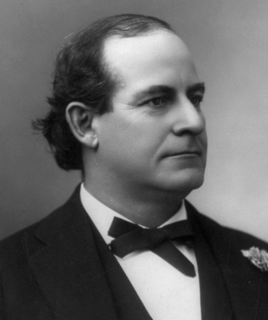