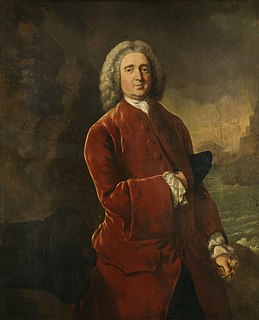 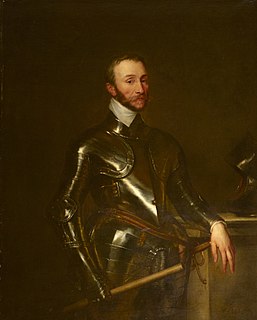 The College of Justice comprises the Supreme Courts of Scotland and associated bodies. 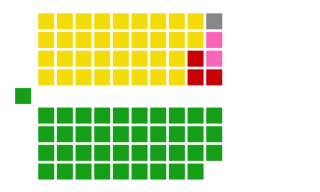 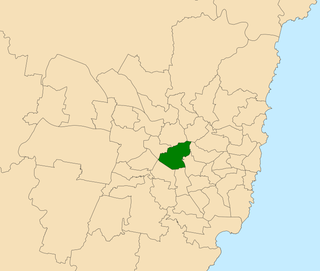 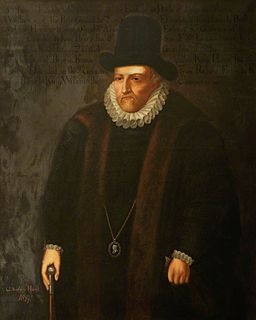 Thomas Atwode, of Canterbury, Kent, was an English politician.

Twickenham Park is an estate in Twickenham in southwest London.