Thomas Watson (1750–1781) was a fine engraver in mezzotint and in stipple. His early prints were published in alliance with the book and printsellers Samuel Hooper and Walter Shropshire. Between 1773 and 1776, he exhibited with the Society of Artists. [1] In 1778 he went into partnership with William Dickinson. [2]

Mezzotint is a printmaking process of the intaglio family, technically a drypoint method. It was the first tonal method to be used, enabling half-tones to be produced without using line- or dot-based techniques like hatching, cross-hatching or stipple. Mezzotint achieves tonality by roughening a metal plate with thousands of little dots made by a metal tool with small teeth, called a "rocker". In printing, the tiny pits in the plate retain the ink when the face of the plate is wiped clean. This technique can achieve a high level of quality and richness in the print.

The Society of Artists of Great Britain was founded in London in May 1761 by an association of artists in order to provide a venue for the public exhibition of recent work by living artists, such as was having success in the long-established Paris salons. Leading members seceded from the society in 1768, a move leading directly to the formation of the Royal Academy of Arts. The society was dissolved 1791 after years of decline.

His works include engravings from paintings by his brother-in-law, Daniel Gardner; and include an engraving of lawyer, Andrew Stuart from a portrait by Joshua Reynolds.

Daniel Gardner was a British painter, best known for his work as a portraitist. He established a fashionable studio in Bond Street in London, specializing in small scale portraits in pastel, crayons or gouache, often borrowing Reynolds' poses.

Andrew Stuart was a Scottish lawyer and politician who sat in the House of Commons between 1774 and 1801. 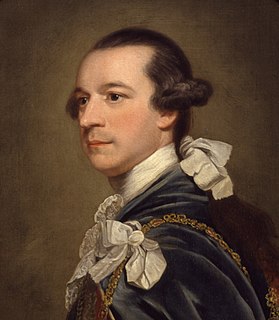 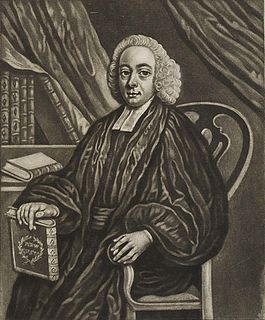 Martin Madan was an English barrister, clergyman and writer, known for his contribution to Methodist music, 'The Lock Hospital Collection,' and later controversial views on marriage expressed in his book Thelyphthora.

Thomas Macklin was a British 18th-century printseller and picture dealer.

Luke Clennell was a British wood-engraver and painter.

Thomas Fielding, was an English engraver. 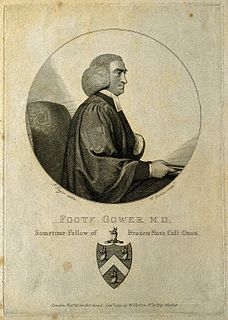 William Holl, the elder (1771–1838) was an English engraver, thought to be of German background, and a political radical.

Benjamin Thomas Pouncy was an English draughtsman and engraver.