Thomas Whittle may refer to:

Year 1572 (MDLXXII) was a leap year starting on Tuesday of the Julian calendar.

Year 1540 (MDXL) was a leap year starting on Thursday of the Julian calendar. Year 1556 (MDLVI) was a leap year starting on Wednesday of the Julian calendar.

Events from the year 1838 in the United Kingdom.

Thomas Maguire may refer to:

Bartholomew or Bartlet Green (1530–1556), was an English Protestant martyr.

Thomas Whittle (1803–1887) was an English landscape and still life artist. 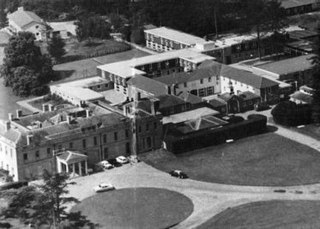 Redrice School was an independent school located at Red Rice, near Andover in Hampshire, United Kingdom.