Born in Nutfield, Surrey, Mercer worked in a grocery from the age of twelve, then later undertook an apprenticeship as a grocer in Croydon. On completing the apprenticeship, he found work with the Reigate Industrial Society, a local co-operative, rising to become a manager before moving to run the Epsom Co-operative Society, then on to Plymouth, where he ran the local co-operative's education department. While there, he acted as election agent to William Thomas Gay, who stood unsuccessfully in Plymouth Sutton at the 1918 UK general election, and a by-election in 1919. [1]

In his spare time, Mercer wrote Towards a Co-operative Commonwealth, and served on the committee of the Workers Educational Association. [1]

Thomas Mann (1856–1941) was an English trade unionist. Largely self-educated, Mann became a successful organiser and a popular public speaker in the labour movement.

The Plymouth Sutton by-election, 1919 was a parliamentary by-election held on 28 November 1919 for the British House of Commons constituency of Sutton in the city of Plymouth, Devon.

Alfred Roger JephcottJP was a British engineer, trade unionist and Conservative Party politician from Birmingham. He sat in the House of Commons from 1918 to 1929.

The Amalgamated Society of Painters and Decorators (ASPD) was a trade union in the United Kingdom which existed between 1886 and 1970.

James Johnston was a British co-operative and socialist activist. 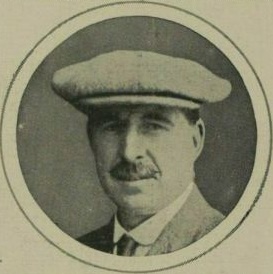 James Thomas Brownlie was a British trade unionist and politician. 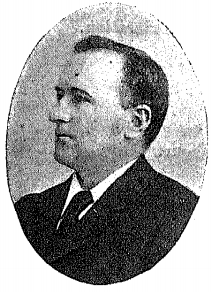 William Newton was a British trade unionist, journalist and Chartist.

James Gorman was a British politician and trade unionist.