Thomas Wilson Barnes (1825–1874) was an English chess master, one of the leading British masters of his time.

Barnes was one of the leading British chess masters at the time of Paul Morphy's visit to the UK in 1858. Barnes had the happy fortune of having the best record against Morphy during the latter's visit, winning eight games and losing nineteen ( Brace 1977 ). The only tournament he played in was London in 1862, where he finished in the middle of the field ( Hooper & Whyld 1992 ), ( Golombek 1976 :148).

A variation of the Ruy Lopez opening called the Barnes Defence was named after him: 1.e4 e5 2.Nf3 Nc6 3.Bb5 g6 (this is also sometimes known as the Smyslov Defence). A much more dubious variation named for him is Barnes Defence, 1.e4 f6 which he played against Anderssen and Morphy, beating the latter. [1] Barnes Opening, 1.f3, also bears his name. Opening with the f-pawn served his preference to sidestep existing opening knowledge. 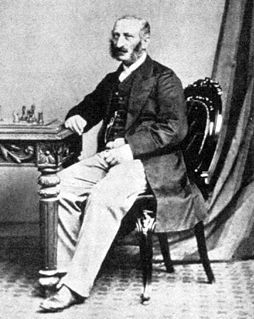 Johann Jacob Löwenthal was a professional chess master. He was among the top six players of the 1850s. 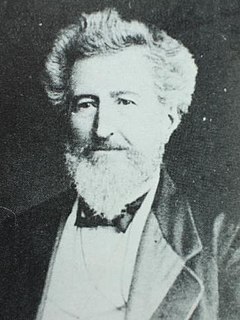 Pierre Charles Fournier de Saint-Amant was a leading French chess master and an editor of the chess periodical Le Palamède. He is best known for losing a match against Howard Staunton in 1843 that is often considered to have been an unofficial match for the World Chess Championship.

The zwischenzug is a chess tactic in which a player, instead of playing the expected move, first interposes another move posing an immediate threat that the opponent must answer, and only then plays the expected move. It is a move that has a high degree of "initiative". Ideally, the zwischenzug changes the situation to the player's advantage, such as by gaining material or avoiding what would otherwise be a strong continuation for the opponent.

In chess, the fianchetto is a pattern of development wherein a bishop is developed to the second rank of the adjacent b- or g-file, the knight pawn having been moved one or two squares forward.

The Philidor Defence is a chess opening characterised by the moves: 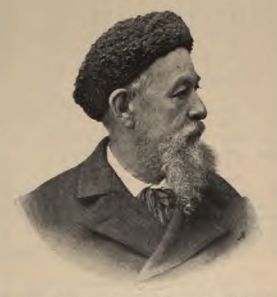 Jules Arnous de Rivière was the strongest French chess player from the late 1850s through the late 1870s. He is best known today for playing many games with Paul Morphy when the American champion visited Paris in 1858 and 1863.

Barnes Opening is a chess opening where White opens with:

The King's Pawn Game is any chess opening starting with the move: 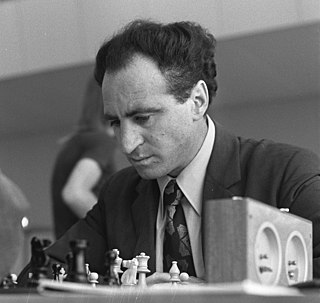 Lev Abramovich Polugaevsky was a Soviet chess player. He was awarded the title of International Grandmaster by FIDE in 1962 and was a frequent contender for the World Championship, although he never achieved that title. He was one of the strongest players in the world from the early 1960s until the late 1980s, as well as a distinguished author and opening theorist whose contributions in this field remain important to the present day. 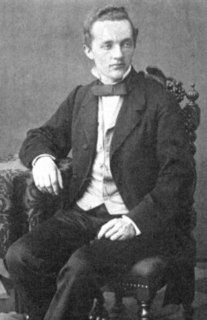 Louis Paulsen was a German chess player. In the 1860s and 1870s, he was among the top five players in the world. He was a younger brother of Wilfried Paulsen. 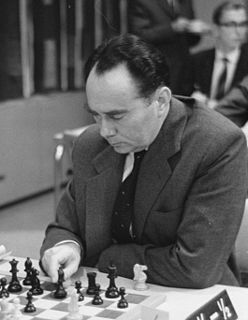 In chess, a flight square or escape square is a safe square to which a king or other piece can move if it is threatened. A bishop sometimes begins to get hemmed in after the Morphy Defence is used, and c2–c3 may be used to create an extra escape square.

Győző Victor Forintos was a Hungarian chess player and by profession, an economist. He was awarded the titles International Master, in 1963, and Grandmaster, in 1974, by FIDE.

Nikolai (Nikolay) Nikolaevich Riumin was a Russian chess master, one of the strongest Soviet players of the 1930s.

David Vincent Hooper, born in Reigate, was a British chess player and writer. As an amateur, he tied for fifth place in the 1949 British Championship at Felixstowe. He was the British correspondence chess champion in 1944 and the London Chess Champion in 1948. He played in the Chess Olympiad at Helsinki in 1952.

Daniël Noteboom was a Dutch chess player. He gained notice at the 1930 Chess Olympiad at Hamburg, scoring 11½/15, including a win against Salo Flohr. 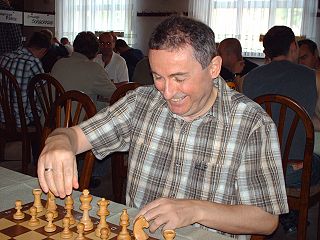 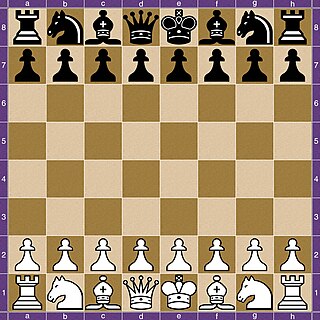 The game of chess is commonly divided into three phases: the opening, middlegame, and endgame. There is a large body of theory regarding how the game should be played in each of these phases, especially the opening and endgame. Those who write about chess theory, who are often also eminent players, are referred to as "theorists" or "theoreticians".