Thomas Wriothesley, 4th Earl of Southampton, KG ( /ˈraɪəθsli/ RY-əth-slee; [1] 10 March 1607 – 16 May 1667), styled Lord Wriothesley before 1624, was an English statesman, a staunch supporter of King Charles II who after the Restoration of the Monarchy in 1660 rose to the position of Lord High Treasurer, which term began with the assumption of power by the Clarendon Ministry. He "was remarkable for his freedom from any taint of corruption and for his efforts in the interests of economy and financial order," [2] a noble if not completely objective view of his work as the keeper of the nation's finances. [3] He died before the impeachment of Lord Clarendon, after which the Cabal Ministry took over government.

The Most Noble Order of the Garter is an order of chivalry founded by Edward III in 1348 and regarded as the most prestigious British order of chivalry in England and later the United Kingdom. It is dedicated to the image and arms of Saint George, England's patron saint. 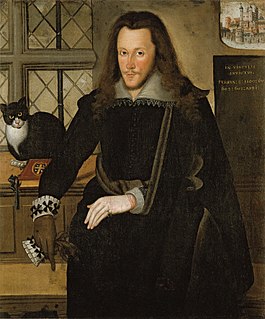 Hodnet is a village and civil parish in Shropshire, England. The town of Market Drayton lies 5.7 miles (9.2 km) north-east of the village.

He succeeded to the earldom following his father's death in 1624, after which event he attended St. John's College, Cambridge. [4] At first, he sided with the Parliament supporters upon the controversies leading to the English Civil War, but upon his realisation of their propensity to violence, he became a loyal supporter of King Charles I. While remaining very loyal to the deposed monarch, he still worked for peace and represented the king at the peace conferences in 1643 and one at Uxbridge in 1645. [5] He was allowed to remain in England, having paid fines to the Committee for Compounding with Delinquents of more than £6,000.

Several months after the Restoration of the Monarchy in 1660, Lord Southampton was appointed Lord High Treasurer (8 September 1660), a position he occupied until his death. Samuel Pepys admired Southampton's integrity and the stoicism with which he endured his painful last illness, but clearly had doubts about his competence as Treasurer; in particular he recorded Southampton's despairing words to him, having been asked to raise more funds at a Council meeting in April 1665: "Why, what means all this, Mr. Pepys? This is true, you say, but what would you have me do? I have given all I can for my life. Why will not people lend their money?" [6] However Pepys admitted that Sir William Coventry, the colleague he most admired, was himself an admirer of Southampton, whom he described as "a great statesman". Coventry recalled that other ministers would joke that regardless of his complaints that it was "impossible" to find money, Southampton always succeeded in the end. Southampton however once grimly remarked that "Impossible will be found impossible at the last", an accurate prophecy of the crisis of 1672 which led to the Stop of the Exchequer. 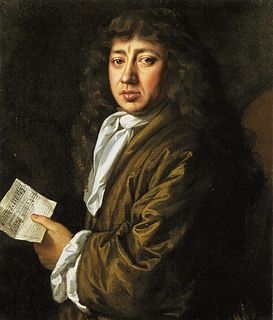 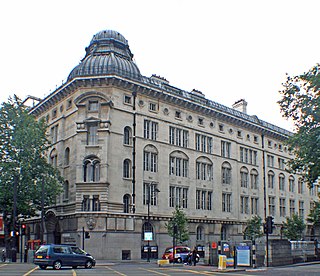 Southampton Row is a major thoroughfare running northwest-southeast in Bloomsbury, Camden, central London, England. The road is designated as part of the A4200.

Southampton Street is a street in central London, running north from the Strand to Covent Garden Market.

He married three times and had three daughters: 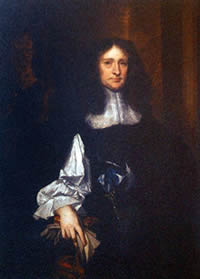 Vice Admiral Sir George Carteret, 1st Baronet, son of Elias de Carteret, was a royalist statesman in Jersey and England, who served in the Clarendon Ministry as Treasurer of the Navy. He was also one of the original Lords Proprietor of the former British colony of Carolina and New Jersey. Carteret, New Jersey, as well as Carteret County, North Carolina, both in the United States, are named after him. He acquired the manor of Haynes, Bedfordshire in about 1667.

Charles Wyndham, 2nd Earl of Egremont, PC, of Orchard Wyndham in Somerset, Petworth House in Sussex, and of Egremont House in Mayfair, London, was a British statesman who served as Secretary of State for the Southern Department from 1761-63. 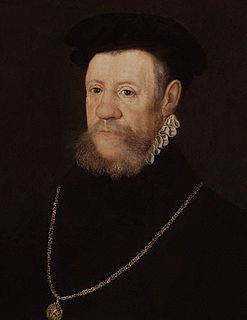 Henry FitzAlan, 19th Earl of ArundelKG was an English nobleman, who over his long life assumed a prominent place at the court of all the later Tudor sovereigns, probably the only person to do so. 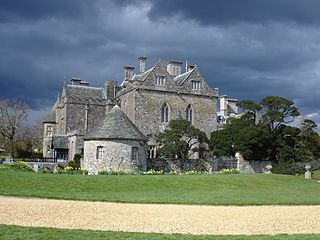 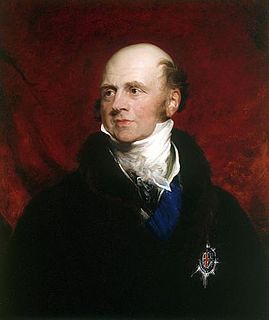 John Russell, 6th Duke of Bedford, known as Lord John Russell until 1802, was a British Whig politician who notably served as Lord Lieutenant of Ireland in the Ministry of All the Talents. He was the father of Prime Minister John Russell, 1st Earl Russell.

Ralph Montagu, 1st Duke of Montagu was an English courtier and diplomat. 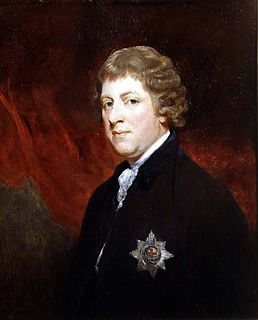 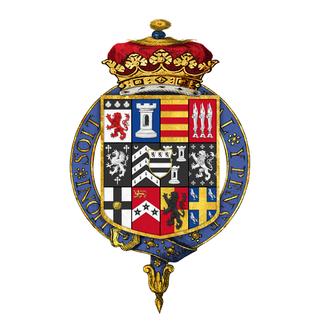 George Bussy Villiers, 4th Earl of Jersey, PC was an English nobleman, peer, politician and courtier at the court of George III.

This is a list of people who have served as Custos Rotulorum of Hampshire. 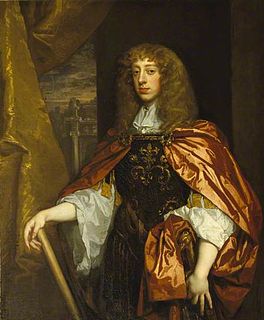 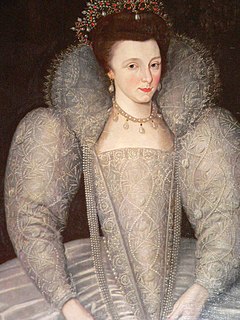 Rachel, Lady Russell was an English noblewoman, heiress, and author. Her second husband was William, Lord Russell, who was implicated in the Rye House Plot and later executed. A collection of the many letters she wrote to her husband and other distinguished men was published in 1773.

Wriothesley may refer to: 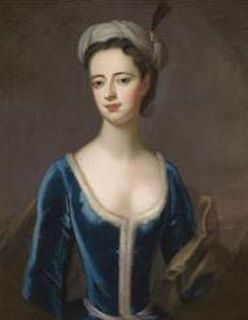