Thomas Wyon the elder (1767–1830) of the Wyon family was an English engraver of dies, who became Chief Engraver of the Seals.

He was the eldest of the four sons of George Wyon, an engraver. Around 1796, he went into business in Birmingham with his brother Peter, father of William Wyon, as a general die-engraver. They resided at Lionel Street in 1797. [1]

Wyon engraved many dies for tokens, especially part of the Coventry series of buildings. From 1800 he carried on business in London, and on 30 September 1816 was appointed Chief Engraver of the Seals. He died on 18 October 1830 in Nassau Street, London. [1]

Wyon was the father of Thomas Wyon the younger, Benjamin Wyon, and Edward William Wyon the sculptor. [1]

Daniel Wray was an English antiquary and Fellow of the Royal Society.

Charles Spooner was an Irish mezzotint engraver, who worked in London towards the end of his life. 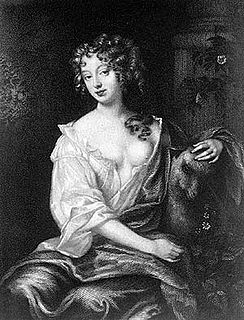 Thomas Wright (1792–1849) was an engraver and portrait-painter. After serving an apprenticeship with Henry Meyer, and worked for four years as assistant to William Thomas Fry, for whom he engraved the popular plate of Princess Charlotte and Prince Leopold in a box at Covent Garden Theatre. About 1817 he began to practise independently as a stipple-engraver, and also found employment in taking portraits in pencil and miniature.

James Mitan was a British engraver.

Penry Williams was a Welsh artist who spent most of his life in Rome. 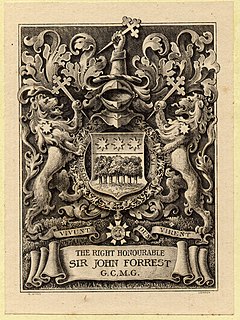 Benjamin Wyon was a British engraver of seals, and medallist.

Joseph Shepherd Wyon was a British medallist and seal-engraver.

Samuel Noble (1779–1853) was an English engraver, and minister of the New Church (Swedenborgian).

Joseph Swain was an English wood-engraver. He is best known from his engravings in Punch magazine of cartoons by Sir John Tenniel.

Samuel Okey, the younger, was a British mezzotint engraver, in later life an emigrant to British North America.

Chief Engraver of the Royal Mint is a senior position at the British Royal Mint who is responsible for overseeing the preparation of coin dies.