He was born in London, the son of the Flemish-born painter John de Critz. He worked for the English court and was entrusted with the restoration and cleaning of Charles I's paintings. Decritz also painted the coffered ceiling of the 1653 Double Cube Room at Wilton House, showing the story of Perseus. 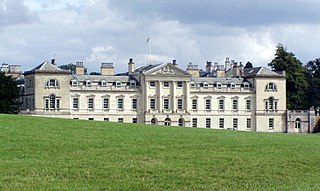 Woburn Abbey occupying the east of the village of Woburn, Bedfordshire, England, is a country house, the family seat of the Duke of Bedford. Although it is still a family home to the current duke, it is open on specified days to visitors, along with the diverse estate surrounding it, including the historic landscape gardens and deer park, as well as more recently added attractions including Woburn Safari Park, a miniature railway and a garden/visitor centre. 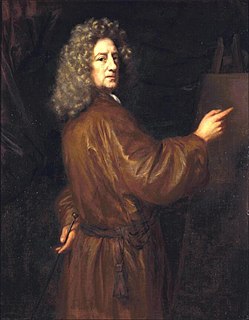 Nicolaes Maes was a Dutch painter known for his genre scenes, portraits, religious compositions and the occasional still life. A pupil of Rembrandt in Amsterdam, he returned to work in his native city Dordrecht for 20 years. In the latter part of his career he returned to Amsterdam where he became the leading portrait painter of his time. Maes contributed to the development of genre painting in the Netherlands and was the most prominent portrait painter working in Amsterdam in the final three decennia of the 17th century. 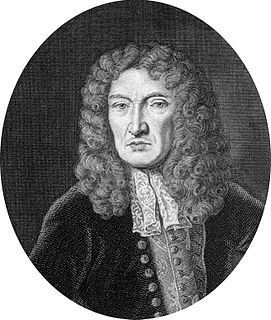 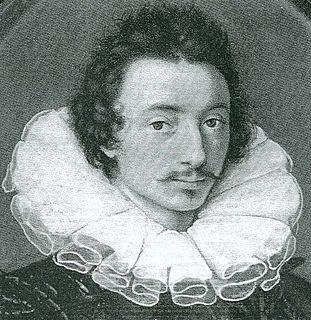 Isaac Oliver or Olivier was an English portrait miniature painter. 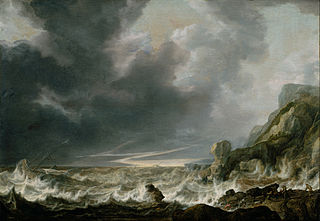 Simon de Vlieger was a Dutch designer, draughtsman, and painter, most famous for his marine paintings. 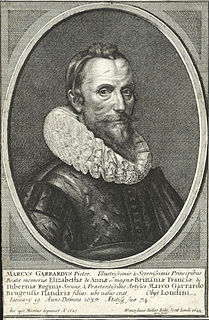 Events from the year 1653 in England.

John de Critz or John Decritz was one of a number of painters of Flemish origin active at the English royal court during the reigns of James I of England and Charles I of England. He held the post of Serjeant Painter to the king from 1603, at first jointly with Leonard Fryer and from 1610 jointly with Robert Peake the Elder. 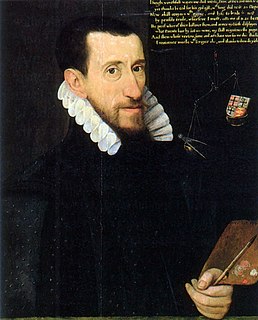 The Serjeant Painter was an honourable and lucrative position as court painter with the English monarch. It carried with it the prerogative of painting and gilding all of the King's residences, coaches, banners, etc. and it grossed over £1,000 in a good year by the 18th century. The work itself involved painting the palaces, coaches, royal barges, and all sorts of decorations for festivities, which often had to be designed as well. The actual involvement of the serjeant painters in this gradually declined. The post itself fell out of use in the 18th century, after a period when "fine art" painters were appointed, and expected to supervise rather than execute decorative painting, for a good salary. 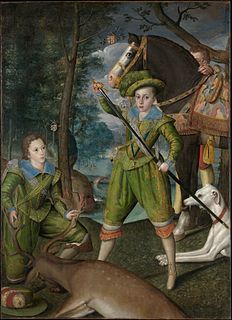 Henry Stone, known as "Old Stone", was an English painter and copyist of the works of Van Dyck. 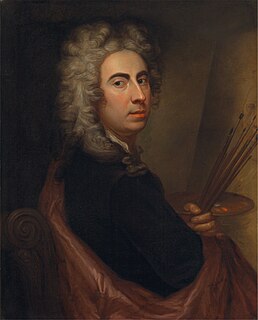 Thomas Murray or Murrey was a prominent Scottish portrait-painter. 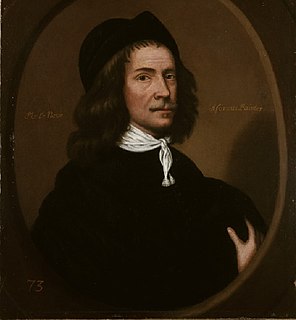 Cornelis de Neve or Cornelius de Neve, was a Flemish painter who worked for a long period in England as a portrait artist. 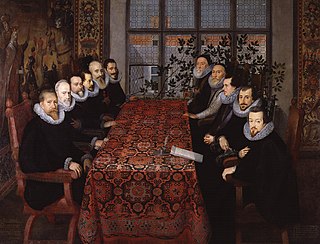 Critz, de Critz, and Kritz is a surname. Notable people with the name include: