Thomas von dem Knesebeck was a Privy Councillor and Landeshauptmann (Governor) of the Altmark during most of the 30 Years War, as well as one of the earliest members of the Fruitbearing Society.

Thomas von dem Knesebeck was a Privy Councillor and Landeshauptmann (Governor) of the Altmark. Together with his father and grandfather he was a major figure in the introduction of protestantism to Brandenburg.

The Right Honourable is an honorific style traditionally applied to certain persons and collective bodies in the United Kingdom, Canada, Australia, New Zealand, Fiji, some other Commonwealth realms, the Anglophone Caribbean, Mauritius, Zimbabwe and occasionally elsewhere. The term is predominantly used today as a style associated with holding certain senior government offices in the United Kingdom, Canada, and New Zealand. 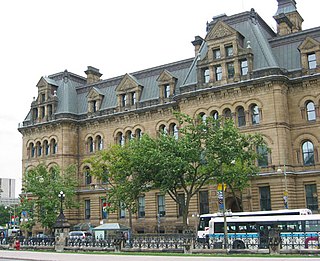 Geheimrat was the title of the highest advising officials at the Imperial, royal or princely courts of the Holy Roman Empire, who jointly formed the Geheimer Rat reporting to the ruler. The term remained in use during subsequent monarchic reigns in German-speaking areas of Europe until the end of the First World War. At its origin the literal meaning of the word in German was 'trusted advisor'. The English-language equivalent is Privy Councillor. 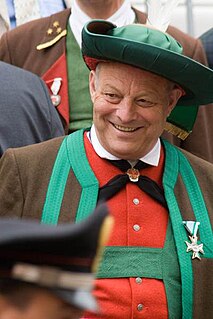 Landeshauptmann or Landeshauptfrau is the chairman of a state government and the supreme official of an Austrian state and the Italian autonomous provinces of South Tyrol and Trentino. His or her function is equivalent to that of a minister-president or premier. Until 1933 the term was used in Prussia for the head of government of a province, in the modern-day states of Germany the counterpart to Landeshauptmann (governor) is the Ministerpräsident (minister-president).

Max Lehmann was a German historian.

Wrangel or Wrangell may refer to:

Karl Friedrich von dem Knesebeck was a Prussian field marshal and military adviser in the Napoleonic Wars, notable for designing the campaign plan of the Battle of Leipzig and the subsequent invasion of France.

Knesebeck most often refers to:

Knesebeck is a village in Gifhorn (district) (Lower-Saxony). It is home to an important industry in the region and offers at the same time opportunities to socialize. Knesebeck promotes its traditions such as its music, sports clubs, cultural events and ecclesiastic life. Military music is a well-established part of the social life - and well known as an integrating factor for literally all layers of the society, albeit most of the younger generation leave for better opportunities in the cities. People in Knesebeck are well known for their open and sociable character and for their hospitality, but tend to be very insular to the way of life, due to the geographic isolation of the town from any major city. 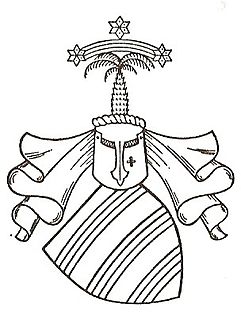 The German ancient noble family of Pfuel arrived in Brandenburg in the year 926 and later widened their influence to Saxony, Saxony-Anhalt, Mecklenburg, Pomerania, Württemberg, Westphalia, Eastern Europe and Sweden. 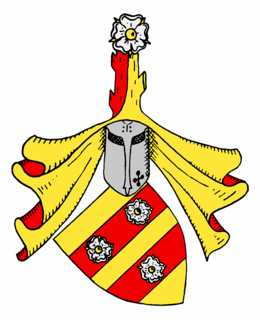 The House of Alvensleben is a Low German aristocratic family of the Altmark region, whose earliest known member is Wichard de Alvensleve first mentioned in 1163 as a ministerialis of the Bishopric of Halberstadt. The family name derives from Alvensleben Castle.

Wilfried Haslauer Jr. is an Austrian politician (ÖVP) and lawyer. Since 19 June 2013 he has been Governor of Salzburg state. 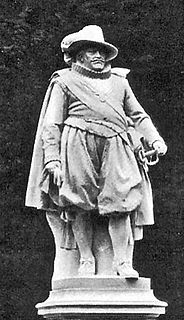 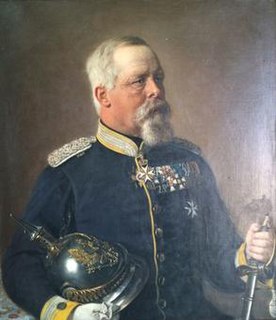 Alfred Cuno Paridam Freiherr von dem Knesebeck-Milendonck was a soldier, landowner and member of the Prussian House of Representatives and the Reichstag of the North German Confederation.

Knesebeck is the name of two branches of a prominent aristocratic family in the tradition of ancient nobility in Germany. In the 17th century they acknowledged a common ancestry and combined their arms. The black line of the family von dem Knesebeck stems from the ancient nobility of Lower Saxony, while the white line stems from the ancient nobility of the Altmark. Branches of both lines remain to this day. The family has produced numerous senior military and public figures. These have included ambassadors, bishops, governors, members of parliament, a field marshal, and dozens of generals.