Action movie based on history “Thong Dee Fun Khao” (Also Known As Legend of the Broken Sword Hero) Tells the story of an indomitable determination, courage, loyalty, the importance of life. “Thong Dee Fun Khao” heart tough fighter with boxing ability and fate led him to be a loyal soldier of King Taksin the Great. And martyrs fight to defend the country to become a hero of the Thai people known “Phraya Phichai Dap Hak”.

The film premiered on 9 February 2017 (Thailand)

Surat Thani, often shortened to Surat, is the largest of the southern provinces (changwat) of Thailand. It lies on the western shore of the Gulf of Thailand. Surat Thani means 'city of good people', a title given to the city by King Vajiravudh, thus it's sole province in Southern Thailand which native name is Central Thai language.

Rayong Province is one of seventy-six provinces (changwat) lies in eastern Thailand. Neighboring provinces are Chonburi, and Chanthaburi. To the south is the Gulf of Thailand.

Trat is one of seventy-seven provinces (changwat) located in eastern Thailand the easternmost region along the Thai coast. It has borders with Chanthaburi Province to the northwest, Cambodia to the east, and the Gulf of Thailand to the south. Trat is 315 km from Bangkok.

Ang Thong is one of the central provinces (changwat) of Thailand. The name "Ang Thong" means 'gold basin', thought to have derived from the basin-like geography of the area, and the golden color of the rice grown in the region. 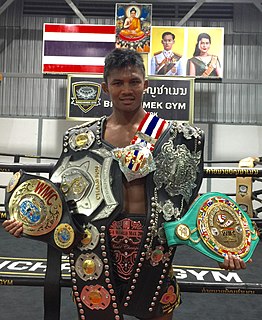 Sombat Banchamek a.k.a. Buakaw Banchamek is a Thai middleweight Muay Thai kickboxer of Kuy descent, who formerly fought out of Por. Pramuk Gym, in Bangkok, Thailand, under the ring name Buakaw Por. Pramuk.

Sorapong Chatree is a Thai film actor. He has frequently starred in the films of Prince Chatrichalerm Yukol, as well as in Cherd Songsri's classic romance, Plae Kao. 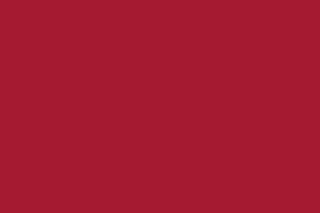 The Kingdom of Thonburi was a Siamese kingdom after the downfall of the Ayutthaya Kingdom by the Konbaung Burmese invaders. The kingdom was founded by King Taksin the Great, who relocated the capital to Thonburi. The kingdom of Thonburi existed from 1767 to 1782. In 1782, King Rama I founded the Rattanakosin Kingdom and relocated the capital to Bangkok on the other side of the Chao Phraya River, thus bringing the Thonburi kingdom to an end. The city of Thonburi remained an independent town and province until it was merged into Bangkok in 1971. 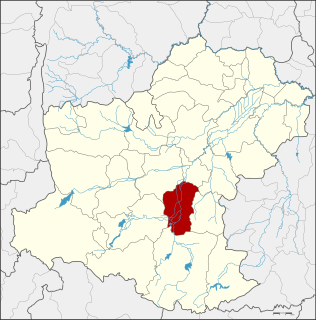 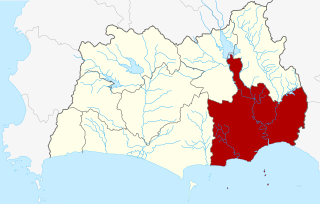 Klaeng District is a district (amphoe) on the coast of Rayong Province, eastern Thailand. 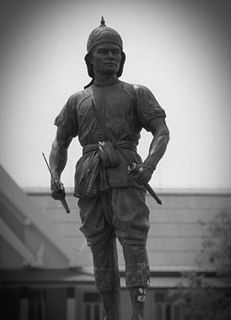 Phraya Pichai, or popularly known as Phraya Pichai Daap Hak was a historic Mon hero of Thonburi period who fought with a sword in each hand until one was broken.

The Khao Manee cat, or Khao Plort, also known as the Diamond Eye cat, is a rare breed of cat originating in Thailand, which has an ancient ancestry tracing back hundreds of years. They are mentioned in the Tamra Maew, or Cat Book Poems. Khao Manee cats are pure white with a short, smooth, close-lying coat. They can have blue eyes, gold eyes or odd-eyes with one of each colour. The odd-eyed Khao Manee is the rarest variety. They are muscular, athletic cats of moderate foreign type and are reputed to be active, communicative and intelligent.

Thong Pha Phum National Park is a national park in Kanchanaburi Province, Thailand. The park, located on the border with Myanmar, is part of the Western Forest Complex protected area.

Krom Phra Thephamat, also known as Iang (เอี้ยง) or Nok-iang (นกเอี้ยง), was a royal woman of the Thonburi dynasty, Siam. She was the mother of Taksin, the founder of Thonburi kingdom. She was of Mon-Thai descent. 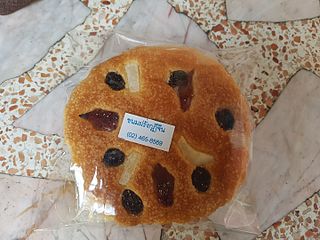