Thorald Brendstrup (25 May 1812, Sengeløse, near Taastrup – 4 May 1883, Copenhagen) was one of Denmark's Golden Age painters. Although he is not particularly well known, he is credited above all with many well-proportioned landscapes. [1]

Brendstrup studied decorative painting at the Danish Academy and porcelain painting at the Royal Danish Porcelain factory where he worked until 1846. Thereafter he concentrated on landscape painting. [2]

Brendstrup's earlier works clearly show the influence of Eckersberg and Købke. He later painted landscapes in a highly Romantic style reminiscent of P. C. Skovgaard's. Especially his Italian landscapes demonstrate his deep appreciation of his subjects. His works are always well composed and clearly proportioned with a good sense of relationship between the foreground and the background while the colouring is faithful to the local tones. His works are often of a highly aesthetic quality, true to the tradition of the Danish Golden Age. [1] One of the reasons Brendstrup is not widely recognized in Denmark is that he spent long periods abroad, often in Portugal and Italy. Furthermore, some of the landscapes he painted in and around Naples and the Italian town of Olevano were not acquired by museums in Denmark, and are now privately owned.

He exhibited regularly at Charlottenborg from 1835 to 1882, not only foreign landscapes but also Danish scenes, particularly from the north of Zealand. [2]

In 2012 the first ever major exhibition on Brendstrup and his work was jointly organised by Fuglsang Art Museum and Ribe Art Museum, and a book issued on this occasion with the most updated research on the artist. 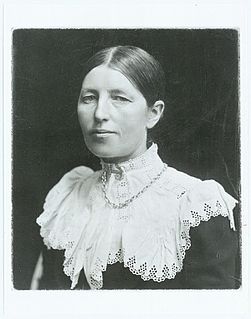 Anna Ancher was a Danish artist associated with the Skagen Painters, an artist colony on the northern point of Jutland, Denmark. She is considered to be one of Denmark's greatest visual artists. 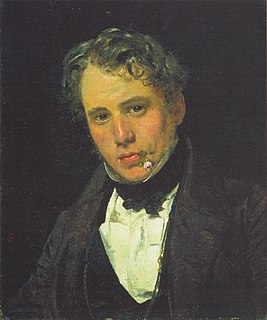 Nicolai Wilhelm Marstrand, painter and illustrator, was born in Copenhagen, Denmark, to Nicolai Jacob Marstrand, instrument maker and inventor, and Petra Othilia Smith. Marstrand is one of the most renowned artists belonging to the Golden Age of Danish Painting. 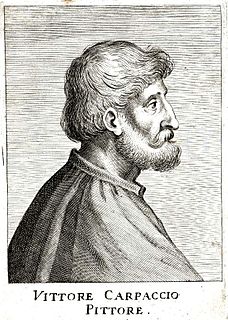 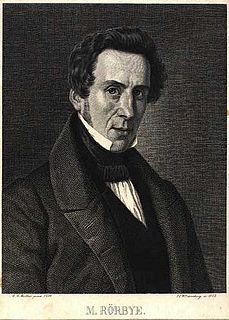 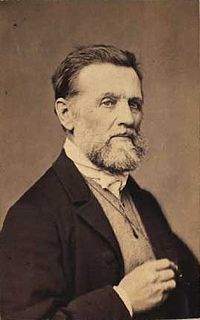 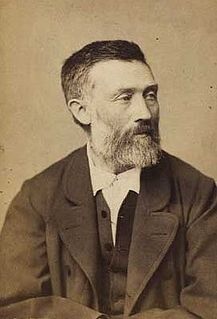 Jan Sanders van Hemessen was a leading Flemish Renaissance painter, belonging to the group of Italianizing Flemish painters called the Romanists, who were influenced by Italian Renaissance painting. Van Hemessen had visited Italy during the 1520s, and also Fontainebleau near Paris in the mid 1530s, where he was able to view the work of the colony of Italian artists known as the First School of Fontainebleau, who were working on the decorations for the Palace of Fontainebleau. Van Hemessen's works show his ability to interpret the Italian models into a new Flemish visual vocabulary. 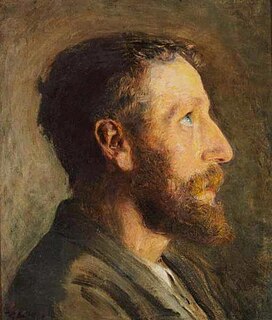 Laurits Andersen Ring was one of the foremost Danish painters of the turn of the 20th century, who pioneered both symbolism and social realism in Denmark. Considered one of the masterpieces of Danish culture, his painting Summer Day by Roskilde Fjord was included in the 2006 Danish Culture Canon.

Olevano Romano is a comune (municipality) in the Metropolitan City of Rome in the Italian region Latium, located about 45 kilometres (28 mi) east of Rome.

Danish art is the visual arts produced in Denmark or by Danish artists. It goes back thousands of years with significant artifacts from the 2nd millennium BC, such as the Trundholm sun chariot. For many early periods, it is usually considered as part of the wider Nordic art of Scandinavia. Art from what is today Denmark forms part of the art of the Nordic Bronze Age, and then Norse and Viking art. Danish medieval painting is almost entirely known from church frescos such as those from the 16th-century artist known as the Elmelunde Master.

Karl (Kalle) Christian Bovin (1907–1985) was a Danish painter who specialized in landscapes of Odsherred in the north west of Zealand. In the 1930s, he became the central member of the artists' colony known as the Odsherred Painters and was one of the founding members of the Corner artists association.

Laurits Tuxen was a Danish painter and sculptor specialising in figure painting. He was also associated with the Skagen Painters. He was the first head of Kunstnernes Frie Studieskoler, an art school established in the 1880s to provide an alternative to the education offered by the Royal Danish Academy of Fine Arts.

Fuglsang Art Museum is an art museum set in rural surroundings in Guldborgsund Municipality on the island of Lolland in Denmark. It is part of the Fuglsang Cultural Centre. The museum features Danish art with an emphasis on artists and motifs of local provenance. 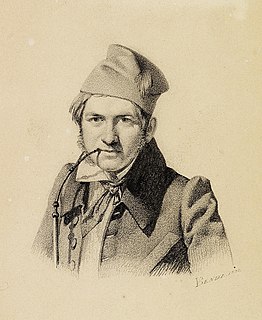 Ernst Christian Petzholdt, known as Fritz was a Danish landscape painter of the Copenhagen School, also known as the Golden Age of Danish Painting. He spent most of his artistic life in Italy, where he painted refined landscapes in a light colour palette but died early, most likely by way of suicide.

Hans Jørgen Hammer was a genre, landscape, and portrait painter of the Golden Age of Danish painting. In addition, he served for eleven years as a military officer.

Johannes Knud Ove Jais-Nielsen was a Danish painter, designer and ceramist, best known for the religious figure groups that he designed for the Royal Copenhagen pottery.

Oluf Hartmann was a Danish painter. Trained at the Royal Danish Academy of Fine Arts in Copenhagen, he showed his works at important exhibitions in the 1900s. 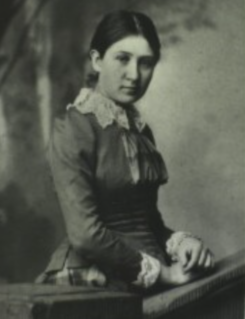 Suzette Catherine Holten was a Danish painter and ceramist who belonged to the Skovgaard family of artists. In addition to landscapes, flower paintings and portraits, she created and decorated ceramics and also worked as an embroiderer. As a woman, she was unable to achieve the same level of success as her father or brothers.