Nils Olof Thorbjörn Fälldin was a Swedish politician. He was Prime Minister of Sweden in three non-consecutive cabinets from 1976 to 1982, and leader of the Swedish Centre Party from 1971 to 1985. On his first appointment in 1976, he was the first non-Social Democrat Prime Minister for 40 years and the first since the 1930s not to have worked as a professional politician since his teens.

Jotun John Piet Hein is Professor of Bioinformatics at the Department of Statistics of the University of Oxford and a professorial fellow of University College, Oxford. Hein was previously Director of the Bioinformatics Research Centre at Aarhus University, Denmark. 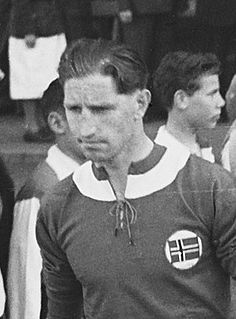 The Nordic Golf League is one of the four PGA European Tour-recognised third-tier men's professional golf tours that are known as the Satellite Tours. The top five players on the rankings list at the end of each season earn a place on the second tier Challenge Tour for the following year.

Events from the year 1989 in Denmark. 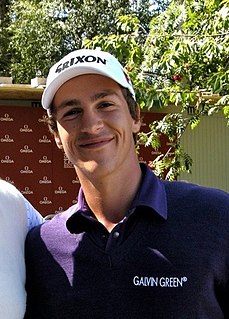 Carl-Ulrik Schierup is a Swedish Professor of Ethnicity at Linköping University.

Schierup is a surname. Notable people with the surname include:

Events from the year 2014 in Denmark.