Grímur Jónsson Thorkelín was an Icelandic–Danish scholar, who became the National Archivist of Denmark and Professor of Antiquities at Copenhagen University. 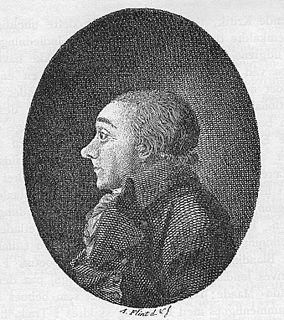 Edvard Storm was an 18th-century Norwegian poet, songwriter and educator. His writings were frequently characterized by the Norwegian romantic nationalism common to the age.

Prince Charles of Hesse-Kassel, German and Norwegian: Karl; 19 December 1744 – 17 August 1836) was a cadet member of the house of Hesse-Kassel and a Danish general field marshal. Brought up with relatives at the Danish court, he spent most of his life in Denmark, serving as royal governor of the twin duchies of Schleswig-Holstein from 1769 to 1836 and commander-in-chief of the Norwegian army from 1772 to 1814.

Johan Collett was a Norwegian politician and public administrator. He served as a member of the Constituent Assembly at Eidsvold in 1814. 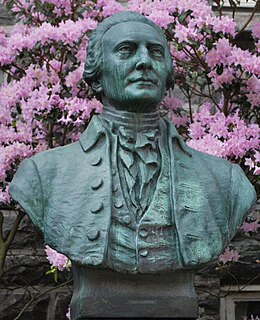 Claus Fasting was a Norwegian playwright, literary critic, editor and civil servant. Among his literary works were the song Harmonisang (1769) and his journals Provinzialsamlinger (1791). 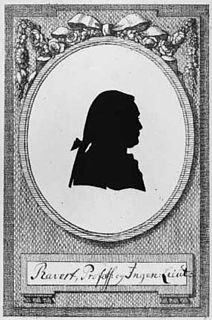 Jørgen Henrich Rawert was a was a Danish architect. He created the masterplan for the rebuilding of Copenhagen after the Great Fire of 1795 in his capacity of city architect and was also involved in many building projects, mostly of townhouses, often collaborating with Andreas Hallander.

Rasmus Nyerup (1759–1829) was a Danish literary historian, philologist, folklorist and librarian. He was assistant at the Royal Library from 1778, and its secretary during 1709–1803. From 1803, he was head librarian of Copenhagen University Library. He was a very productive and diligent reviewer and writer, mostly on Danish literary history. With Rasmus Rask, he published a Danish translation of the Prose Edda in 1808, and with Jens Edvard Kraft a general literary history of Denmark, Norway and Iceland (1818/9). He was co-founder of the "Society for Future Generations" and the Scandinavian Literary Society (1796). He initiated the foundation of the National Museum of Denmark.