Colonel Francis Thornhagh or Thornhaugh (1617–1648) was an English soldier, High Sheriff and MP.

Thomas Thornhagh was an English politician.

The MP5 is a 9x19mm Parabellum submachine gun, developed in the 1960s by a team of engineers from the German small arms manufacturer Heckler & Koch GmbH (H&K) of Oberndorf am Neckar. There are over 100 variants of the MP5, including some semi-automatic versions. 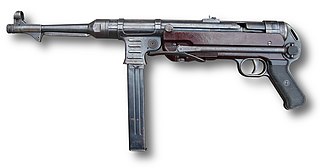 The MP 40 was a submachine gun chambered for the 9×19mm Parabellum cartridge. It was developed in Nazi Germany and used extensively by the Axis powers during the Second World War. 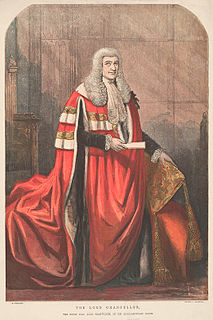 Gurdon can refer to: 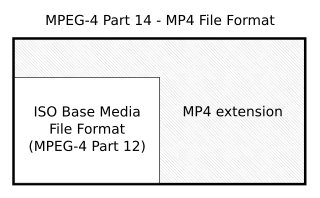 Sturton le Steeple is a village located 6 miles east of Retford, Nottinghamshire, England. According to the 2001 census it had a population of 497, reducing slightly to 486 as at the 2011 Census.

Tyrna is a village in the East Khasi Hills district of Meghalaya State, in north-eastern India. A succession of stone steps connect the community with neighboring village of Nongriat, just below the Cherrapunji-Laitkynsew bridle path.

Ka Likai is a waterfall in the East Khasi Hills district of Meghalaya State, in north-eastern India. Its river begins in Rangiirteh and passes by the village of Nongriat, though the waterfall can best be seen from the nearby village of Laitkynsew, and the monsoon season in autumn is the most impressive time to view it. Ka Likai is named for a woman from old-time Rangiirteh by the same name, who threw herself into the falls after discovering that her young child by her first husband, had been killed and dismembered by her second husband and then fed to her by him in a curry. From that time forward the waterfall was called the Fall of Ka Likai.

St Peter and St Paul’s Church, Sturton-le-Steeple is a Grade II* listed parish church in the Church of England in Sturton le Steeple.

The New Year Honours 1899 were appointments by Queen Victoria to various orders and honours of the United Kingdom and British India.