Thornhill cemetery is a major cemetery and crematorium located in the Thornhill, a northern suburb of Cardiff, south Wales. It is located between the A469 road (Thornhill Road) and the M4 motorway.

Thornhill Crematorium was opened in 1953 and occupies a 40-acre (160,000 m2) site as part of the Thornhill Cemetery. The cemetery contains two chapels – Wenallt Chapel and Briwnant Chapel -, and the Gardens of Remembrance for the scattering of cremated remains. [1] 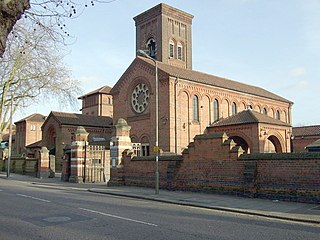 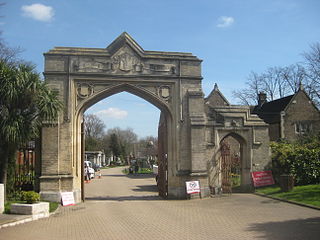 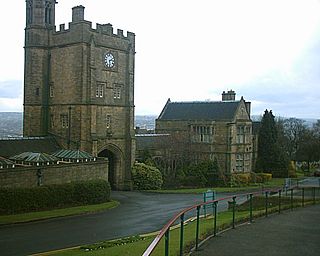 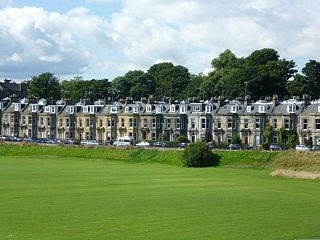 Warriston is a suburb of Edinburgh, the capital of Scotland. It lies east of the Royal Botanic Garden in Inverleith. The name derives from Warriston House, a local mansion house demolished in 1966.

St Pancras and Islington Cemetery in East Finchley, North London while situated in the London Borough of Barnet is actually two cemeteries, owned by two other London Boroughs, Camden and Islington. The fence along the boundary which runs west to east between the two parts of the cemetery has been removed, although the line of it is still marked. 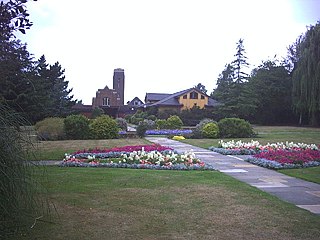 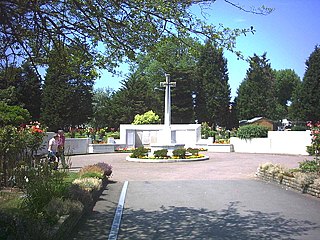 Streatham Park Cemetery is a cemetery and crematorium on Rowan Road in Streatham Vale. It has always been privately owned and managed and is now part of the Dignity_plc group. The South London Crematorium is situated within the cemetery grounds and opened in 1936. 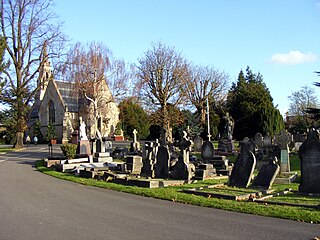 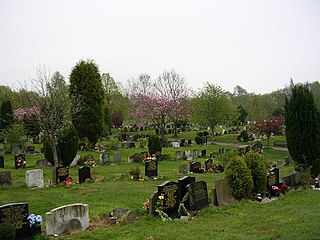 Blackley Cemetery is a large, municipal cemetery situated within the northern suburbs of the city of Manchester, and is owned, operated and maintained by Manchester City Council. The cemetery and crematorium complex is located on Victoria Avenue in the district of Blackley. It was opened in 1953 on land that was previously a golf course. 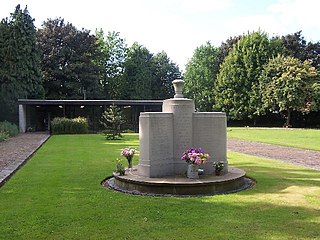 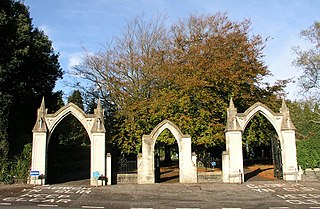 Western Cemetery is a major cemetery located in the western suburb of Ely, Cardiff, Wales. It is located near the Culverhouse Cross roundabout on the A48 road west of the city and provides burial facilities for people of all faiths. 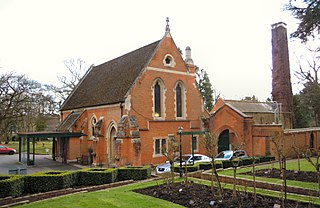 The two Camberwell cemeteries are close to one another in Honor Oak, south London, England. Both have noteworthy burials and architecture, and they are an important source of socioeconomic data in recording the historical growth and changing demography in the community for the Southwark area since 1855.

Agecroft Cemetery and Crematorium is a public cemetery in Pendlebury, Salford, Greater Manchester.

Macclesfield Cemetery, is a Victorian cemetery located on Prestbury Road, Macclesfield, Cheshire. It was opened on 17 May 1866 and consists of 68 acres (28 ha) of land including gardens of remembrance, cemetery walks take place three times a year. The site contains three chapels, terrace walks overlooking a stream and examples of monumental stone masonry. Macclesfield Crematorium is located within the grounds, the cemetery lodge is on Prestbury Road. 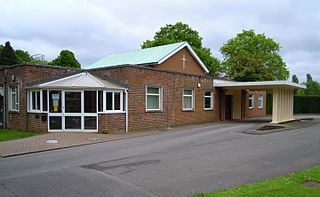 The Park Crematorium is the crematorium for the town of Aldershot in Hampshire and surrounding districts, including North East Hampshire and parts of Surrey and Berkshire. It was designed by Frank Taylor, the Aldershot Borough Surveyor, and opened in July 1960. Today it is operated and maintained by Rushmoor Borough Council. 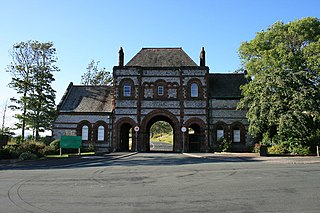 Thorncliffe Cemetery and Crematorium is a 66-acre graveyard located on Devonshire Road in the Ormsgill ward of Barrow-in-Furness, Cumbria, England.