Thorolf Vogt (7 June 1888 –1958) was a Norwegian geologist and Arctic explorer. He was born in Vang, Hedmark, and was a brother of Fredrik Vogt. He was appointed professor of mineralogy and geology at the Norwegian Institute of Technology from 1929. He was in charge of scientific expeditions to Svalbard in the 1920s, and to Greenland in 1931. [1]

Vang is a former municipality in Hedmark county, Norway.

Fredrik Vogt was a Norwegian engineer and civil servant. In the 1930s he was a professor and rector at the Norwegian Institute of Technology. As the first director general of the Norwegian Water Resources and Energy Agency, he played a central role in developing the hydroelectric power capacity in Norway after the Second World War. 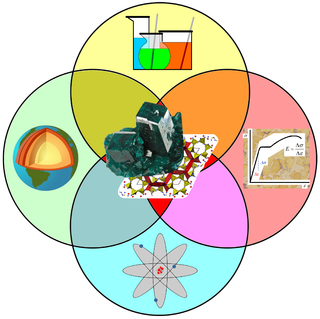 Paul Benjamin Vogt was Norwegian member of the Council of State Division in Stockholm 1903-1904, and Minister of Trade and Minister of Auditing 1904-1905. In 1905, he was Norway's emissary to Stockholm to negotiate Norwegian independence from Sweden. He also served as the Norway's minister in London 1910-1934.

Erik Braadland was a Norwegian diplomat and politician for the Centre Party.

Jørgen Herman Vogt was a Norwegian newspaper editor and politician representing the Communist Party. He edited the newspapers Ny Tid and Friheten, served four terms in Trondheim city council and one term in the Norwegian Parliament.

Hvem er hvem? is a Norwegian book series, presenting facts about notable persons from Norway. The first edition was issued in 1912, and the 14th edition came in 1994. In the 2008 edition, edited by Knut Olav Åmås, one thousand persons were selected for presentation. About one third of the articles are longer, signed biographies, while the rest have a shorter, more encyclopedic format.

Harald Sommerfeldt was a Norwegian businessperson.

Henrik Christian Juell Borchgrevink was a Norwegian engineer and politician for the Conservative Party. 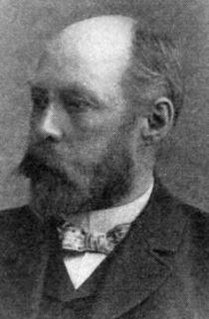 Olaf Fjalstad was a Norwegian jurist and politician. He was born in Bamble; a son of priest John Fjalstad. He was a member of the Storting from 1928 to 1945. He served as stipendiary magistrate of Nedenes from 1937 to 1958. He was a brother-in-law of Fredrik Vogt.