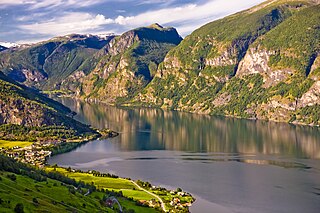 Flåm is a village in the Flåmsdalen valley which is located at the inner end of the Aurlandsfjorden, a branch of Sognefjorden. The village is located in Aurland Municipality in Vestland county, Norway. In 2014 its inhabitants numbered 350. 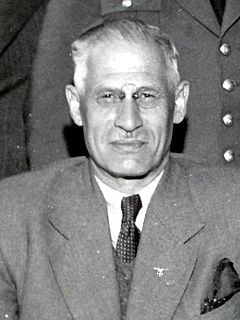 Thorstein John Ohnstad Fretheim was a Norwegian acting councillor of state in the NS government of Vidkun Quisling 1940–1941, and minister 1941–1945. Fretheim was a district veterinary by profession. In the post-war legal purges he was convicted of treason and sentenced to 20 years of forced labour, being pardoned in 1951.

Oscar Guttormsen was a Norwegian athlete who specialized in the sprints, jumps and hurdles. He represented the sports club Ørnulf IF in Oslo. 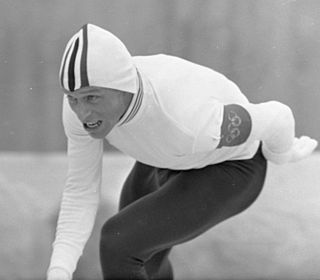 Per Willy Guttormsen is a former Norwegian speed skater and cyclist. He was among the world's best long distance skaters in the 1960s.

Ulf Guttormsen is a Norwegian politician for the Labour Party.

Aasmund Bjørkan is a Norwegian former professional footballer who was appointed manager at Bodø/Glimt after the 2015 season. He had been the assistant of former manager Jan Halvor Halvorsen since 2013. He has previously been head coach of the First Division sides Alta and Ranheim. As a player, he played as a winger for Bodø/Glimt and Vålerenga, and won the Norwegian Cup in 1993 and 2002.

Jonny Marvin Hansen is a Norwegian former footballer who last played as a midfielder for IF Fram Larvik.

Tor Fretheim was a Norwegian journalist and author of children's literature.

Ytterøy Church is a parish church of the Church of Norway in Levanger municipality in Trøndelag county, Norway. It is located on the island of Ytterøya, just north of the village of Hokstad. It is the church for the Ytterøy parish which is part of the Stiklestad prosti (deanery) in the Diocese of Nidaros. The white, wooden church was built in a long church style in 1890 by the architect K. Guttormsen. The church seats about 350 people.

Ivar Guttormsen Fløistad was a Norwegian bailiff and politician for the Liberal Party.

Guttorm Fløistad is a Norwegian philosopher. 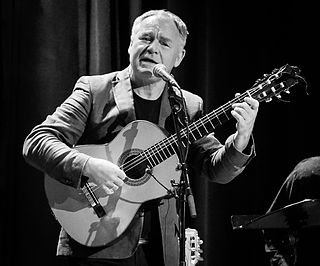 Lars Klevstrand is a Norwegian singer, guitarist, composer and actor. He was born in Drammen, Buskerud, the son of Olav Klevstrand and Grethe Sofie Larsen, and was brought up in Bærum.

Guttormsen is a Norwegian surname meaning "son of Guttorm". Notable people with the surname include:

Sondre Guttormsen is a Norwegian athlete specialising in the pole vault. He competed at the 2018 World Junior Championships and 2018 European Championships, finishing sixth.

Fretheim is a surname. Notable people with the surname include: