A music video by Tom Yaz starring the burlesque group The Atomic Bombshells was released on YouTube on August 27, 2010. [2]

"Get Sexy" is a song by British girl group Sugababes, taken from their seventh studio album, Sweet 7 (2010). It was written by Fred Fairbrass, Richard Fairbrass, Rob Manzoli, Philip Lawrence, Ari Levine, Bruno Mars and produced by the latter three under their stage name The Smeezingtons. The song was released on 30 August 2009 as the album's lead single. Musically, "Get Sexy" is an uptempo electropop song with influences of dance, techno and R&B. The song features an interpolation of Right Said Fred's "I'm Too Sexy". It is the last single to feature founding member Keisha Buchanan. 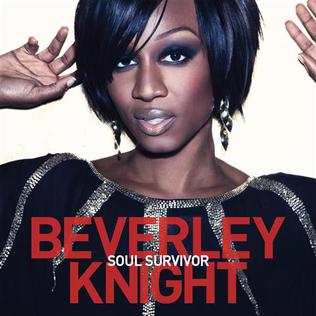 "Soul Survivor" is the third single release from British singer-songwriter Beverley Knight's sixth studio album, 100%. The song is a duet with soul singer Chaka Khan. The song received a full digital download single release on 8 March 2010. There are two versions of the song, the album version and the radio edit, which halves verse one of the song.

"Dirty Talk" is a song by American recording artist Wynter Gordon, taken from her debut studio album, With the Music I Die. It was released in the United States on February 17, 2010. The song was written by Gordon, Michael Caren, Gregory Ferguson, Nicole Morier, Norman White and produced by Jupiter Ace. "Dirty Talk" is a dance-pop song backed by a house beat, inspired by a bedroom fantasy. Gordon has stated that the song is a lyrical product of her and her girlfriends goofing around in the studio.

"Who Threw That Ham at Me" is the third single by The Superions, a side project of Fred Schneider of The B-52s. The single was released to iTunes Stores as a digital download on November 24, 2009, ironically, the day after celebrity chef Paula Deen was hit in the face with a flying ham while helping pass out hams for charity in Atlanta. A remix by Casper & The Cookies was also released on The Superions EP by Happy Happy Birthday To Me Records as a digital download on January 19, 2010, the CD and Limited Edition 12" were released on February 23, 2010. 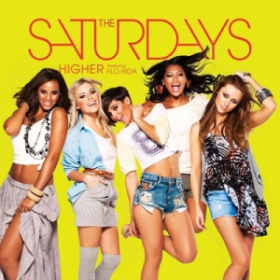 "Higher" is a song performed by British-Irish girl group the Saturdays taken from their debut extended play, Headlines!. Written by Ina Wroldsen and co-written & produced by Arnthor Birgisson, the song confirmed to be the EP's second single when it was released on 28 October 2010 by Fascination Records. In preparation for its release, the single was remixed to feature new vocals from American rapper Flo Rida after the rapper's single "Club Can't Handle Me" beat the group's previous single "Missing You" to number one; it was the second time they had lost the position to Flo Rida. Rochelle Wiseman jokingly said that the group would never get a number one until they collaborated with him. 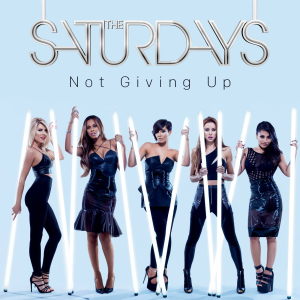 The Superions are an American comedy synthpop band formed in Orlando, Florida in 2006 as a side project of The B-52s frontman Fred Schneider with Noah Brodie and Dan Marshall.

"Fruitcake" is the fifth single by The Superions, a side project of Fred Schneider of The B-52s. The single was released to iTunes Stores as a digital download on September 21, 2010 and is featured on The Superions' Christmas album Destination... Christmas! which was released October 25, 2010 on Fanatic Records. 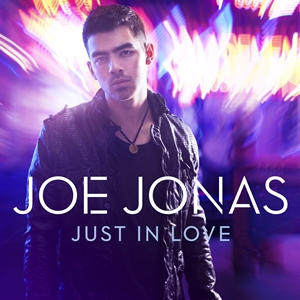 "Just in Love" is a song by American singer Joe Jonas. The song was released on September 13, 2011 by Hollywood Records, as the second and final single from his debut studio album, Fastlife (2011). The song was written by Jonas and James Fauntleroy and produced by Rob Knox. The song garnered mixed reception from music critics. An official remix of the track features a verse from American rapper Lil Wayne and slightly altered production; it received a Parental Advisory sticker for this because of the explicit lyrics Lil Wayne raps, but the clean version was made the official version. The Lil Wayne remix was also featured in May 2019, on the tracklist of Jonas Brothers reunion documentary, Chasing Happiness. Lil Wayne's explicit lyrics are said there, but however, it does not have an explicit content tag and does not credit Lil Wayne's feature as well.

"You're the One" is a song by British singer and songwriter Charli XCX, released as her fifth single on 14 June 2012 exclusively in Australia under Warner Music, and the third single from her debut EP of the same name, and her major-label debut studio album True Romance (2013). 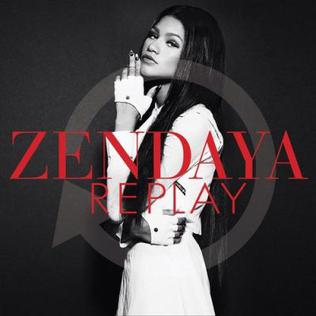 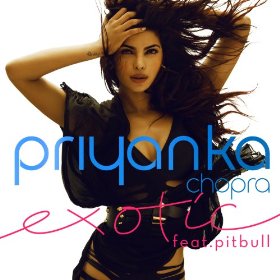 "Exotic" is the second single by Indian recording artist Priyanka Chopra, featuring American rapper Pitbull. The song was released as a single by Interscope Records on July 9, 2013. "Exotic" was written by Chopra, Pitbull and RedOne, who also produced the song. It contains both English and Hindi lyrics. 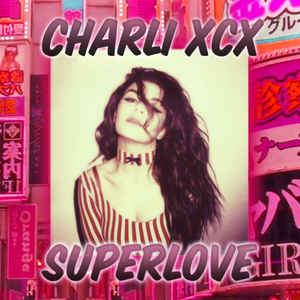 "SuperLove" is a song by English singer Charli XCX, released as a single on 2 December 2013. Although the song was originally announced as the lead single from Charli's then-untitled second major-label studio album, it ultimately was not included on 2014's Sucker. The single reached number sixty-two on the UK Singles Chart, becoming Charli's first solo entry on the chart.

"Vida" is a song recorded by Puerto Rican singer Ricky Martin for the One Love, One Rhythm – The 2014 FIFA World Cup Official Album (2014). It was written by Martin, Salaam Remi, Elijah King, Afo Verde, Roxana Amed and produced by Remi. The song was chosen in a musical contest organized by FIFA and Sony Music which King won, and it was subsequently arranged for Martin to record the track. It was digitally released as the second single from the compilation album on April 22, 2014. "Vida" is a Latin pop song that features guitar, ukulele, percussion, horn and "exotic sounds with a Caribbean feel". 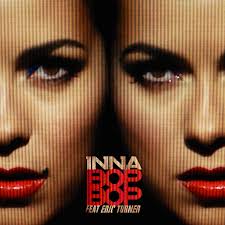 "Bop Bop" is a song recorded by Romanian singer Inna for her eponymous and fourth studio album (2015) and its Japanese counterpart, Body and the Sun (2015). Featuring the vocals of American recording artist Eric Turner, it was made available for digital consumption on 14 July 2015 through Roton and Empire Music. The recording was written by Sebastian Barac, Carl Bjorsell, Marcel Botezan, Julimar J-Son Santos, Thomas Troelsen and Eric Turner, while production was handled by Bjorsell, Troelsen, Turner and Play & Win. A dance-pop track, "Bop Bop" was described as a departure from the singer's previous work.

Rated Love is the fourth studio album by American R&B recording artist Keke Wyatt. It was released on April 22, 2016, by Aratek Entertainment and INgrooves via Universal Music Group.The album was preceded by the release of three singles: "Sexy Song", "Love Me" and "Jodeci".

"Atlantis" is a song by American recording artist Bridgit Mendler. Written by Mendler, Spencer Bastian, Mischa Chillak and Kaiydo, with Bastian and Chillak serving as producers, it was released as the lead single from the extended play, Nemesis (2016), through Black Box Media Agency on August 26, 2016. The song is widely considered to be written due to Mendler's split from former boyfriend Shane Harper.

"Up" is a song recorded by Romanian singer Inna. Warner Music Poland and Global Records released it for digital download and streaming on 22 October 2021 as a single. Another version of the track with Jamaican rapper Sean Paul was issued on 17 December 2021. "Up" was written by Inna, Sebastian Barac, Marcel Botezan, Alex Cotoi and Minelli, while the production was handled by Barac, Botezan and Cotoi; Paul received additional writing and production credits on his version. "Up" is a dancehall-influenced pop song, with its lyrics describing a healing love.