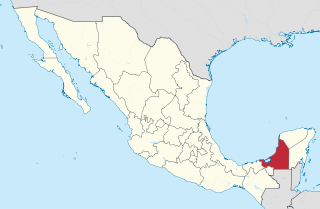 Campeche, officially the Free and Sovereign State of Campeche, is one of the 31 states which, with the Federal District, comprise the 32 Federal Entities of Mexico. Located in southeast Mexico, it is bordered by the states of Tabasco to the southwest, Yucatán to the northeast, and Quintana Roo to the east; to the southeast by the Orange Walk district of Belize, and by the Petén department of Guatemala to the south. It has a coastline to the west with the Gulf of Mexico. The state capital, also called Campeche, was declared a World Heritage Site in 1997. The formation of the state began with the city, which was founded in 1540 as the Spanish began the conquest of the Yucatán Peninsula. During the colonial period, the city was a rich and important port, but declined after Mexico's independence. Campeche was part of the province of Yucatán but split off in the mid-19th century, mostly due to political friction with the city of Mérida. Much of the state's recent economic revival is due to the finding of petroleum offshore in the 1970s, which has made the coastal cities of Campeche and Ciudad del Carmen important economic centers. The state has important Mayan and colonial sites; however, these are not as well-known or visited as others in the Yucatán. 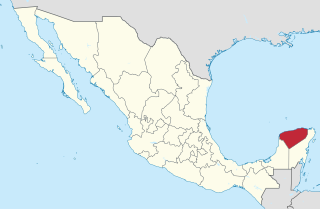 Yucatán, officially the Free and Sovereign State of Yucatán, is one of the 31 states which, with Mexico City, comprise the 32 Federal Entities of Mexico. It is divided in 106 municipalities, and its capital city is Mérida. 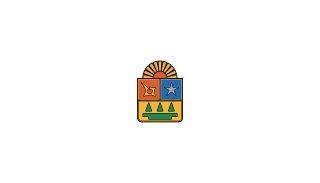 Quintana Roo, officially the Free and Sovereign State of Quintana Roo, is one of the 31 states which, with the Federal District, make up the 32 federal entities of Mexico. It is divided into 11 municipalities and its capital city is Chetumal.

Club de Fútbol América S.A. de C.V., commonly known as Club América or simply América, is a professional football club based in Mexico City, Mexico. Nicknamed Las Águilas, it competes in Liga MX, the top tier of Mexican football. The club was founded in 1916, and since 1959 has been owned by media company Grupo Televisa. The team plays its home games at the Estadio Azteca, the largest stadium in Mexico and Latin America, and the eighth largest association football-specific stadium in the world.

Oaxtepec is a town within the municipality of Yautepec and the Cuautla metropolitan area in the northern part of the Mexican state of Morelos. Its main industry is tourism, mostly aimed at the inhabitants of nearby Mexico City, and the town possesses various aquatic resorts and hotels. The climate is tropical and the countryside very lush.

Académicos de Atlas was a reserve team of Atlas, in 2005-06 season known as Coyotes de Sonora.

Jesús Antonio Molina Granados is a Mexican professional footballer who plays for Liga MX club Guadalajara and the Mexico national team as midfielder. 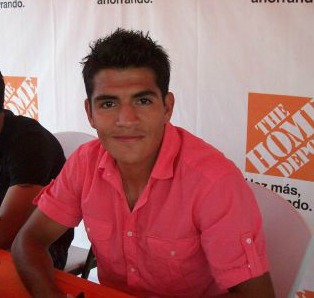 Jesús Enrique Sánchez García is a Mexican footballer. He currently plays as a Right back for C.D. Guadalajara of the Liga MX. 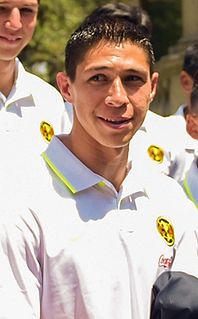 Hugo Alfonso González Durán is a Mexican professional footballer who currently plays as a goalkeeper for Necaxa on loan from Monterrey.

Richard Ruíz is a Mexican football midfielder, who plays for Toluca in Liga MX

The 2014–15 Ascenso MX season began July 18, 2014 and is divided into two tournaments named Apertura 2014 and Clausura 2015. The Ascenso MX is the second-tier football league of Mexico.

Myrmecophila brysiana is an orchid in the Myrmecophila genus. A common name for the species is Brys's schomburgkia. It was first described by Lemaire in 1851.

Laws affecting zoophilic activities vary across different countries and other sub-national jurisdictions. In general, these laws regulate performing or receiving sexual activity from non-human animals, or the sale, distribution, and ownership of zoophilic pornography.

Norma Lucía Piña Hernández is a justice of the Supreme Court of Justice of the Nation, replacing Olga Sánchez Cordero. She is a formalist jurist.

The Primera División Femenil de México, primarily referred to as the Liga MX Femenil, is the highest division of women's football in Mexico. It is supervised by the Mexican Football Federation and is made up by the female representatives of the 18 Liga MX teams. The inaugural season began in July 2017. Liga MX CEO Enrique Bonilla stated the league was created in order to nurture the stars of the Mexico women's national football team.

The 2017–18 Liga MX Femenil season was the inaugural season of the top-flight women's football league in Mexico. The season is contested by sixteen teams, being the counterpart women's teams of the men's league, Liga MX. Of the 18 Liga MX clubs, Puebla and Lobos BUAP were the two teams who do not field a women's team. 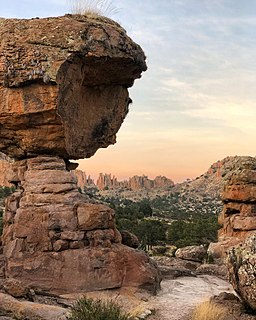