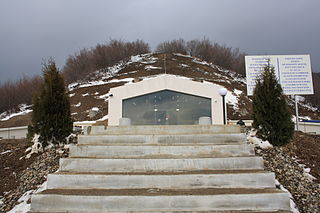 The Wisconsin State Capitol, in Madison, Wisconsin, houses both chambers of the Wisconsin legislature along with the Wisconsin Supreme Court and the Office of the Governor. Completed in 1917, the building is the fifth to serve as the Wisconsin capitol since the first territorial legislature convened in 1836 and the third building since Wisconsin was granted statehood in 1848. The Wisconsin State Capitol is the tallest building in Madison, a distinction that has been preserved by legislation that prohibits buildings taller than the columns surrounding the dome. The Capitol is located at the southwestern end of the Madison Isthmus. The streets surrounding the building form the Capitol Square, which is home to many restaurants and shops. 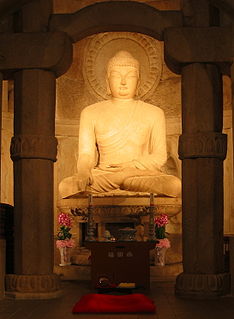 The Seokguram Grotto is a hermitage and part of the Bulguksa temple complex. It lies four kilometers east of the temple on Mt. Tohamsan, in Gyeongju, South Korea. It is classified as National Treasure No. 24 by the South Korean government and is located at 994, Jinhyeon-dong, Gyeongju-si, Gyeongsanbuk-do. The grotto overlooks the Sea of Japan and rests 750 meters above sea level. In 1962, it was designated the 24th national treasure of Korea. In 1995, Seokguram was added to the UNESCO World Heritage List together with the Bulguksa Temple. It exemplifies some of the best Buddhist sculptures in the world. 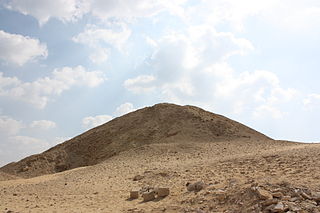 The Pyramid of Teti is a smooth-sided pyramid situated in the pyramid field at Saqqara in Egypt. It is historically the second known pyramid containing pyramid texts. Excavations have revealed a satellite pyramid, two pyramids of queens accompanied by cult structures, and a funerary temple. The pyramid was opened by Gaston Maspero in 1882 and the complex explored during several campaigns ranging from 1907 to 1965. It was originally called Teti's Places Are Enduring. The preservation above ground is very poor, and it now resembles a small hill. Below ground the chambers and corridors are very well preserved. 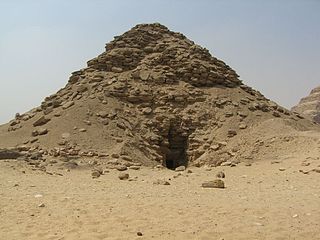 The pyramid complex of Userkaf was built c. 2490 BC for the pharaoh Userkaf, founder of the 5th dynasty of Egypt. It is located in the pyramid field at Saqqara, on the north-east of the step pyramid of Djoser. Constructed in dressed stone with a core of rubble, the pyramid is now ruined and resembles a conical hill in the sands of Saqqara. For this reason, it is known locally as El-Haram el-Maharbish, the "Heap of Stone" and was recognized as a royal pyramid by western archaeologists in the 19th century. 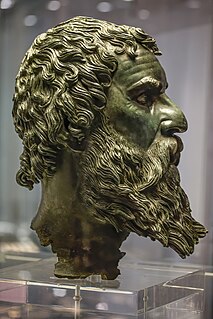 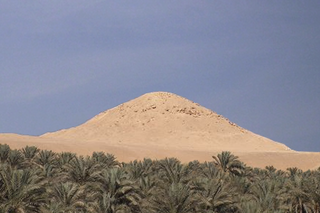 The Pyramid of Djedkare Isesi is the pyramid complex built for the Fifth Dynasty pharaoh Djedkare Isesi sometime around the late 25th, to mid 24th century BC. It was the first pyramid to be built at South Saqqara. The pyramid is referred to as Haram el-Shawaf, meaning 'Sentinel Pyramid', by the locals.

The Illyrian Tombs of Selca e Poshtme are located near the town of Pogradec in Albania near the village of Selcë e Poshtme. On the right bank of the river Shkumbin at an elevation of 1040 m above sea level, lie the remains of the ancient city of Pelion and the accompanying necropolis. The Roman Via Egnatia led past it towards Thessaloniki. Though there are traces of human activity in Neolithic times, the settlement proper dates to the Iron Age through to the Illyrian urban period, and reached its height under settlement by the Illyrian tribe of Enchele in the later Iron Age and was also occupied in the Roman period as traces of a municipal building show. From the 4th to 1st centuries BC the city was the royal residence of Illyrian kings and therefore, also probably an important political and economic centre. In 1996, Albania included the Royal tombs of Selca e Poshtme in the UNESCO World heritage list of proposals. 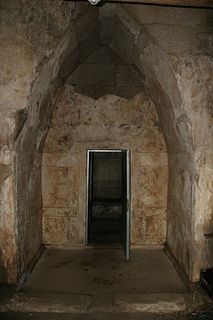 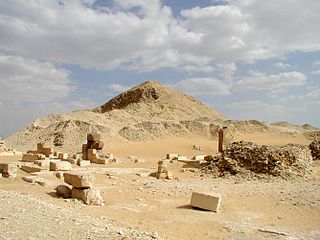 The Pyramid of Pepi II was the tomb of Pharaoh Pepi II, located in southern Saqqara, to the northwest of the Mastabat al-Fir’aun. It was the final full pyramid complex to be built in Ancient Egypt. Long used as a quarry, the pyramid was excavated for the first time by Gaston Maspero in 1881. Its ruins were studied in exhaustive detail by Gustave Jéquier, who was able to reconstruct the funerary complex and the texts on the walls of the funerary chamber in the course of his excavation campaigns from 1932-1935. Since 1996, thorough investigations of the pyramid and its surroundings have been being carried out by the Mission archéologique française de Saqqâra.

The Pyramid of Nyuserre is the pyramid complex built for the pharaoh Nyuserre Ini of the Fifth Dynasty in the mid 25th century BC. The complex, located in the Abusir necropolis, sits between the complexes of Neferirkare and Sahure. It is noted for its unusual location and many deviations from contemporary architectural designs.

The Tholos do Barro was a Chalcolithic or Copper-Age domed tomb of block masonry. Its ruins are located on Monte da Pena, near the village of Barro, Torres Vedras municipality, in the Lisbon District of Portugal. The tholos was classified as a National Monument in September 1940.