Thrash is a surname. Notable people with the surname include:

Dox Thrash (1893–1965) was an African-American artist who was famed as a skilled draftsman, printmaker, and painter of African American life and as the co-inventor of the Carborundum printmaking process. The artist spent much of his career living and working in Philadelphia, Pennsylvania. 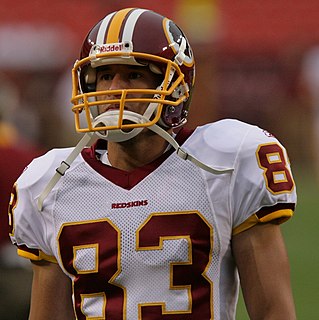 James Ray Thrash is a former American football wide receiver. He was signed by the Philadelphia Eagles as an undrafted free agent in 1997. He played college football at Missouri Southern State University. 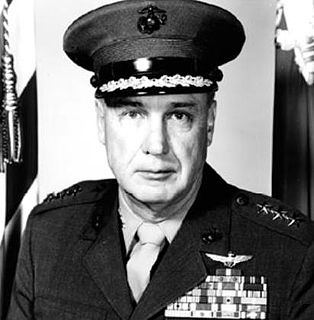 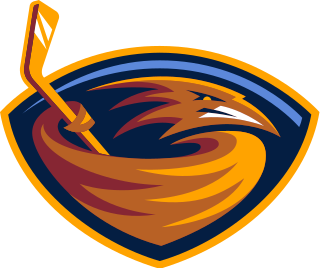 The Atlanta Thrashers were a professional ice hockey team based in Atlanta. Atlanta was granted a franchise in the National Hockey League (NHL) on June 25, 1997, and became the League's 28th franchise when it began play in the 1999–2000 season. They were members of the Southeast Division of the NHL's Eastern Conference, and played their home games at Philips Arena in downtown Atlanta. The Thrashers qualified for the Stanley Cup playoffs only once, during the 2006–07 season in which they won the Southeast Division, but were swept in the first round by the New York Rangers.

Master or masters may refer to: 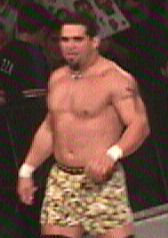 Thrasher is a skateboarding magazine founded in January 1981 by Kevin Thatcher, Eric Swenson, and Fausto Vitello, and published by High Speed Productions, Inc. of San Francisco, USA. The publication consists primarily of skateboard- and music-related articles, photography, interviews and skatepark reviews. The magazine also maintains a website, which includes segments with names such as "Firing Line" and "Hall of Meat", an online store, a video collection, a radio show, and a forum for registered users. The company also owns and operates the Double Rock indoor skateboarding facility.

COK or Cok may refer to:

Gabriel is a messenger angel or an archangel.

Schmier is a German surname. Notable people with the surname include:

Larry Thrasher is an American experimental musician, remixer, and producer. Thrasher was an important member of Psychic TV, Thee Majesty and Splinter Test. In addition, Thrasher was in collaboration with Kim Cascone on the experimental noise project Thessalonians. He is credited under the aliases DJ Cheb I Sabbah Wa Mektoub, Baba Larry Ji., and Larriji. He is also a long time follower of Meher Baba.

Joe Neil Thrasher, Jr. is an American country music singer and songwriter. Between 1995 and 1997, he and Kelly Shiver comprised the duo Thrasher Shiver, which recorded a studio album for Asylum Records in 1996 and charted two singles on the Billboard country charts in early 1997. Although Thrasher Shiver has not been active since 1997, Thrasher has written several singles for other country music artists, such as Jason Aldean, Rascal Flatts, Kenny Chesney, Diamond Rio, and Montgomery Gentry. Thrasher has also received an ASCAP Songwriter of the Year award in 2004. 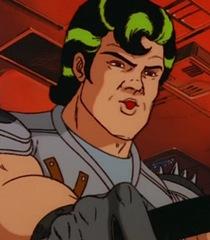 Thrasher is a fictional character from the G.I. Joe: A Real American Hero toyline, comic books and animated series. He is affiliated with Cobra as the Dreadnoks' Thunder Machine driver and debuted in 1986.

A stone is a small piece of rock.

Thrasher is a surname. Notable people with the surname include:

Besen is a surname. Notable people with the surname include:

Turbin is the surname of the following people