The drama trilogy was entirely pre-produced and co-produced between Naver and iMBC. [2]

The Universe's Star was written and directed by Kim Ji-hyun who is known for Splash Splash Love , which won an award at the 20th AsiaTV Awards as the best short drama. [3]

Romance Full of Life marks the directing debut of the director Park Sang-hoon and his second work after directing the movie A Mere Life. The screenwriter Park Eun-young is known for his drama Hwarang: The Poet Warrior Youth .

Queen of the Ring's director Kwon Sung-chan is known for his drama One More Happy Ending , and the drama is the second work for the screenwriter Kim A-jung, after writing the scenario for Divorce Lawyer in Love drama.

The first script reading for the dramas took place in September and in October at MBC Broadcasting Station in Sangam, South Korea. [4] [5]

Nam Gyu-ri is a South Korean singer and actress. She was the leader of the Korean female trio SeeYa. In 2009, Nam Gyu-ri had a contract dispute with the group's management company and left the group. Nam has also acted, most notably in the film Death Bell and the drama 49 Days. 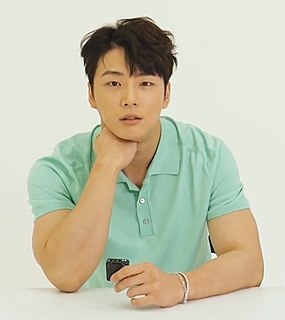 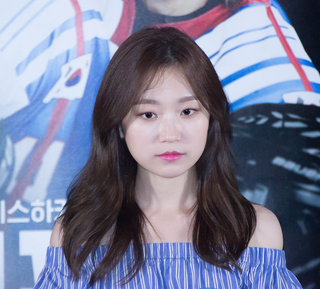 Kim Seul-gi is a South Korean actress who starred in many critically acclaimed dramas including Oh My Ghost (2015), Splash Splash Love (2015) and The Guardians (2017). She is also a former cast member of tvN's entertainment show SNL Korea. 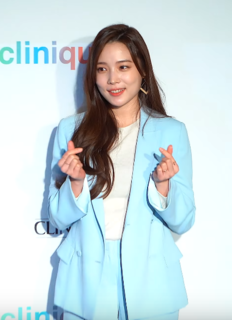 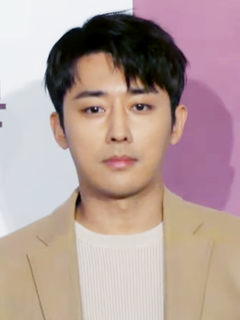 Son Ho-jun is a South Korean actor and singer. He made his acting debut in 2006 in the educational drama, Jump 2. In 2007, Son made his entertainment debut as the leader of Tachyon, a three-member boyband, which first performed on the show A-Live on Channel V Korea. The first pop group launched by J&H Media, Tachyon released the debut single Feel Your Breeze, then disbanded shortly after. After appearing in the SBS drama Coffee House, which ended in July 2010, he entered military service. Upon his return in 2013, he returned to acting and rose to stardom for playing the character Haitai in campus drama Reply 1994. He also gained popularity for appearing in reality shows, notably Youth Over Flowers and Three Meals a Day: Fishing Village. In July 2016, Son signed with YG Entertainment. In 2017, he starred in the hit romance drama Confession Couple. In 2019, he gained critical acclaim for his acting in The Light in Your Eyes. In 2020, Son played the role of a successful novelist and scriptwriter in the Netflix drama, Was It Love?.

Kim Jun-myeon, better known by his stage name Suho, is a South Korean singer, songwriter and actor. He is the leader and lead vocalist of the South Korean-Chinese boy group Exo and its sub-unit Exo-K. He debuted as a soloist on March 30, 2020 with the release of his EP, Self-Portrait. Outside of his musical career, Suho has also starred in various television dramas and movies such as One Way Trip (2016), The Universe's Star (2017), Rich Man (2018), Middle School Girl A (2018), and How Are U Bread (2020). 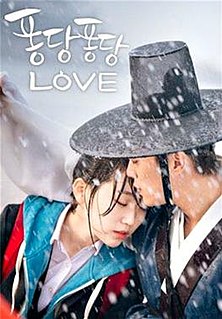 Splash Splash Love is a South Korean television series starring Kim Seul-gi and Yoon Doo-joon. It initially aired on web platform Naver TV Cast in a 10-episode format. It was then broadcast by MBC on December 13 and 20, 2015 in two 60-minute episodes.

KBS Drama Special is a South Korean anthology series broadcast by KBS2, with each episode having a different story, cast, director and scriptwriter. The format is based on its predecessor Drama City and MBC's Best Theater. 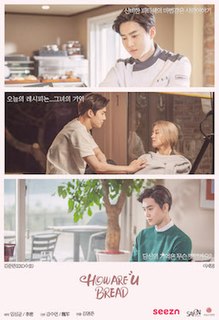 How Are U Bread is a 2020 South Korean-Chinese web drama starring Kim Jun-myeon and Lee Se-young. The drama will be aired in South Korea and China simultaneously and is currently in discussion to air in 30 other countries. 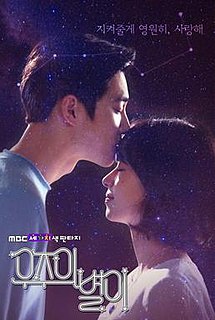 The Universe's Star is a South Korean television drama starring Suho (EXO) and Ji Woo. The drama is one of the "Three Color Fantasy" drama trilogy by MBC and Naver. The drama's color is White and it will be followed by Romance Full of Life (Green). It is airing on Naver TV Cast every weekday at 23:59 (KST) starting from January 23 and on MBC every Thursday at 23:10 (KST) starting from January 26, 2017.

Romance Full of Life is a 6-episode South Korean television drama starring Yoon Shi-yoon and Cho Soo-hyang. The drama is one of the "Three Color Fantasy" drama trilogy by MBC. The drama's color is Green. It was preceded by The Universe's Star(White) and it will be followed by Queen of the Ring(Gold). It aired on Naver TV Cast every Tuesday at 0:00 (KST) starting from February 14, and on MBC every Thursday at 23:10 (KST) starting from February 16, 2017. 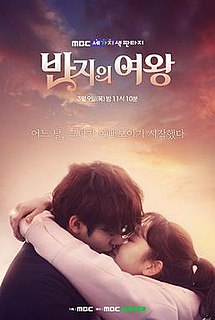 Queen of the Ring is a 6-episode South Korean television drama starring Kim Seul-gi and Ahn Hyo-seop. The drama is one of the "Three Color Fantasy" drama trilogy by MBC and Naver. The drama's color is Gold, It's previously occupied by Romance Full of Life (Green). It will air on Naver TV Cast every Tuesday at 0:00 (KST) starting from March 7, 2017 and on MBC every Thursday at 23:10 (KST) starting from March 9, 2017.

Shin Hyun-soo is a South Korean actor. He began his career in acting through musicals before starring in television series. 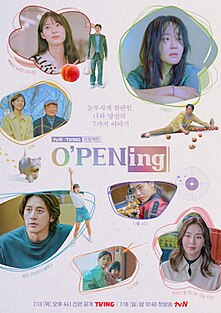 Drama Stage is a South Korean weekly television program that features ten one-act dramas, which is similar to KBS2's Drama Special. The short plays were created by writers selected from the O'PEN Drama Storyteller Exhibition held by CJ E&M, and these are adapted as one-act dramas produced by the former's subsidiary Studio Dragon in partnership with other companies. It aired on tvN every Saturday at midnight.

Rich Man is a 2018 television series starring Kim Jun-myeon, Ha Yeon-soo, Oh Chang-suk and Kim Ye-won. It is a remake of the 2012 Japanese television series Rich Man, Poor Woman. The drama is aired on MBN and Dramax starting May 9, 2018 on Wednesdays and Thursdays at 23:00 (KST) time slot. 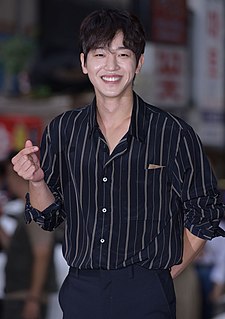