Three Fountains Abbey may refer to: 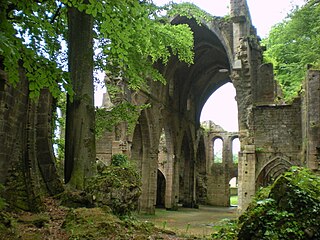 Trois-Fontaines Abbey was a Cistercian abbey in the present commune of Trois-Fontaines-l'Abbaye in the French department of Marne, in the historic province of Champagne. 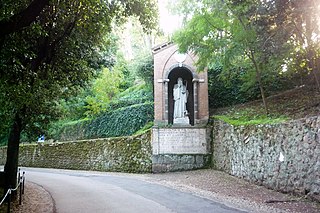 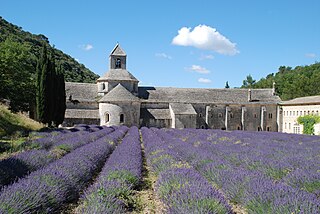 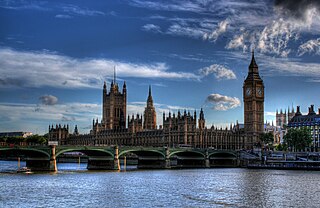 Westminster is an area of central London within the City of Westminster, part of the West End, on the north bank of the River Thames. Westminster's concentration of visitor attractions and historic landmarks, one of the highest in London, includes the Palace of Westminster, Buckingham Palace, Westminster Abbey and Westminster Cathedral.

Westminster Abbey, formally titled the Collegiate Church of St Peter at Westminster, is a large, mainly Gothic abbey church in the City of Westminster, London, England, just to the west of the Palace of Westminster. It is one of the United Kingdom's most notable religious buildings and the traditional place of coronation and burial site for English and, later, British monarchs. The building itself was a Benedictine monastic church until the monastery was dissolved in 1539. Between 1540 and 1556, the abbey had the status of a cathedral. Since 1560, the building is no longer an abbey or a cathedral, having instead the status of a Church of England "Royal Peculiar"—a church responsible directly to the sovereign. 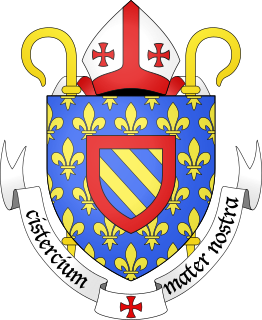 The Cistercians, officially the Order of Cistercians, are a Catholic religious order of monks and nuns that branched off from the Benedictines and follow the Rule of Saint Benedict. They are also known as Bernardines, after the highly influential St. Bernard of Clairvaux ; or as White Monks, in reference to the colour of the "cuccula" or white choir robe worn by the Cistercians over their habits, as opposed to the black cuccula worn by Benedictine monks. 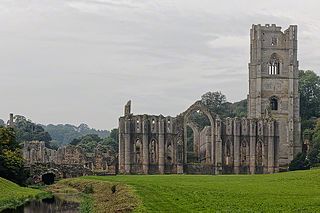 Fountains Abbey is one of the largest and best preserved ruined Cistercian monasteries in England. It is located approximately 3 miles south-west of Ripon in North Yorkshire, near to the village of Aldfield. Founded in 1132, the abbey operated for 407 years becoming one of the wealthiest monasteries in England until its dissolution in 1539 under the order of Henry VIII. 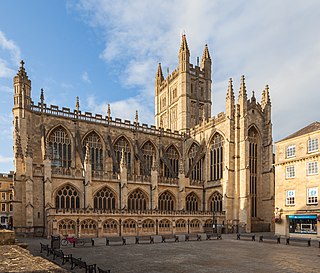 Bath Abbey is an Anglican parish church and former Benedictine monastery in Bath, Somerset, England. Founded in the 7th century, it was reorganised in the 10th century and rebuilt in the 12th and 16th centuries; major restoration work was carried out by Sir George Gilbert Scott in the 1860s. It is one of the largest examples of Perpendicular Gothic architecture in the West Country. The cathedral was consolidated to Wells Cathedral in 1539 after the abbey was dissolved in the Dissolution of the Monasteries, but the name of the diocese has remained unchanged. 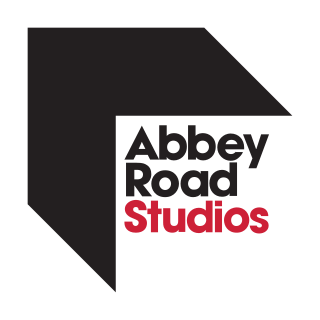 Abbey Road Studios is a recording studio at 3 Abbey Road, St John's Wood, City of Westminster, London, England. It was established in November 1931 by the Gramophone Company, a predecessor of British music company EMI, which owned it until Universal Music took control of part of EMI in 2013. 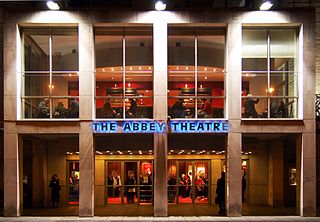 The Abbey Theatre, also known as the National Theatre of Ireland, in Dublin, Ireland, is one of the country's leading cultural institutions. First opening to the public on 27 December 1904, and despite losing its original building to a fire in 1951, it has remained active to the present day. The Abbey was the first state-subsidized theatre in the English-speaking world; from 1925 onwards it received an annual subsidy from the Irish Free State. Since July 1966, the Abbey has been located at 26 Lower Abbey Street, Dublin 1. 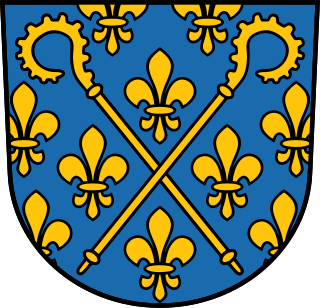 The Order of Canons Regular of Prémontré, also known as the Premonstratensians, the Norbertines and, in Britain and Ireland, as the White Canons, are a religious order of Canons regular of the Catholic Church founded in Prémontré near Laon in 1120 by Norbert of Xanten, who later became Archbishop of Magdeburg. Premonstratensians are designated by O.Praem. following their name. 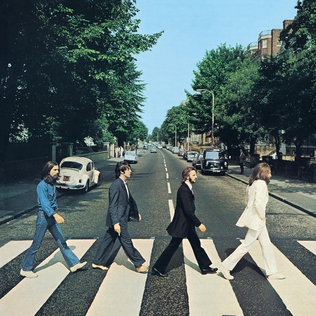 Abbey Road is the eleventh studio album by English rock band the Beatles, released on 26 September 1969 by Apple Records. The recording sessions for the album were the last in which all four Beatles participated. Although Let It Be was the final album that the Beatles completed before the band's dissolution in April 1970, most of the album had been recorded before the Abbey Road sessions began. A two-sided hit single from the album, "Something" backed with "Come Together", released in October, topped the Billboard Hot 100 chart in the US.

Lesnes Abbey is a former abbey, now ruined, in Abbey Wood, in the London Borough of Bexley, southeast London, England. It is a scheduled ancient monument and the adjacent Lesnes Abbey Woods are a Local Nature Reserve. Part of the wood is the Abbey Wood SSSI, a geological Site of Special Scientific Interest which is an important site for early Tertiary fossils. 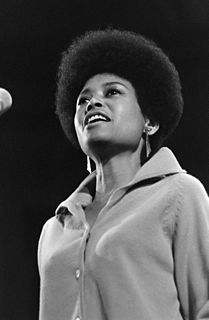 Anna Marie Wooldridge, known by her stage name Abbey Lincoln, was an African-American jazz vocalist, songwriter, and actress, who wrote and performed her own compositions. She was a civil rights advocate and activist from the 1960s on. Lincoln made a career not only out of delivering deeply felt presentations of standards but writing and singing her own material as well.

Events from the year 1539 in Ireland.

Events from the year 1540 in Ireland. 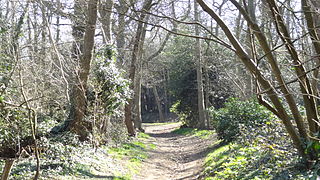 Lesnes Abbey Woods, sometimes known as Abbey Wood, is an area of ancient woodland in southeast London, England. It is located near to, and named after, the ruined Lesnes Abbey in the London Borough of Bexley and gives its name to the Abbey Wood district. The woods are adjacent to Bostall Woods. 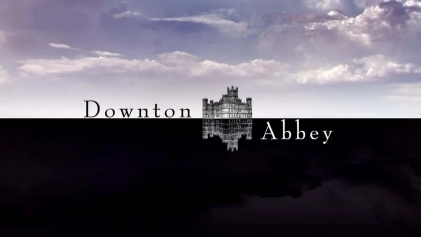 Downton Abbey is a British historical period drama television series set in the early 20th century, created by Julian Fellowes. The series first aired on ITV in the United Kingdom on 26 September 2010, and in the United States on PBS, which supported production of the series as part of its Masterpiece Classic anthology, on 9 January 2011.