Three kings (Czech : Tři králové) is Czech war series that was aired in 1998. It is loosely based on story of members of resistance organization Obrana národa who were known as Three Kings. This group consisted of Josef Balabán, Václav Morávek and Josef Mašín. [2]

Poděbrady is a spa town in the Central Bohemian Region of the Czech Republic. It has about 14,000 inhabitants. It lies on the river Elbe 50 kilometres (31 mi) east of Prague on the D11 motorway.

Three Kings was a Czech resistance group from 1939 to 1942. Its members were Josef Mašín, Václav Morávek, and Josef Balabán. 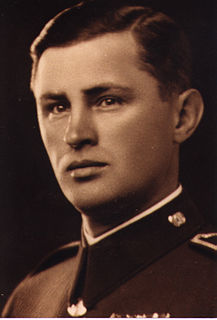 Josef Balabán was a Czechoslovak soldier known for his involvement in the resistance movement against Nazi Germany during World War II.

Milan Paumer was a member of a militant Czechoslovak anticommunist resistance group that attracted worldwide fame – and notoriety – for killing seven men in the early 1952s in robberies of money and arms and for evading the biggest manhunt in the history of the Eastern Bloc. His five-man group, the Mašín Gang, carried out raids against state institutions in Czechoslovakia before being forced to flee to the West in October 1953. The group crossed the Czech border to East Germany, making their way to West Berlin while an estimated 25,000 East German policemen, soldiers and secret agents were searching for them. Two of their members were wounded in shootouts in which a total of four East German policemen were killed, but Paumer and the remaining two members of the Mašín Gang successfully made it to the West and ultimately to the United States. 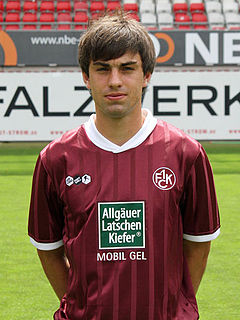 Jan Morávek is a Czech footballer who plays for FC Augsburg. 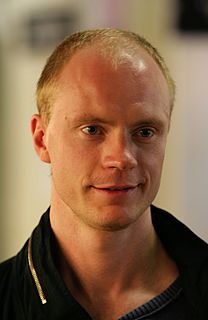 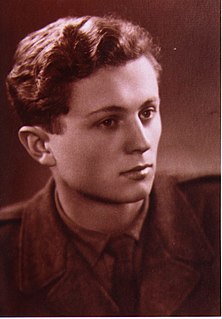 Ctirad Mašín and Josef Mašín were brothers who put up armed resistance against the communist regime in Czechoslovakia during the period 1951–1953. Their father was the late general Josef Mašín.

Jan Smudek was a Czech resistance fighter and soldier nicknamed "The Elusive Jan". His daring actions during the World War II caused international interest and have inspired filmmakers to create films such as Georgian Uchinari Jan and the renowned American film Casablanca (1942).

Organised Crime Unit is a Czech action crime series which was aired on TV Nova. It was already shot in 2008 but premiered in September 2011. The series is based on the real case of Berdych's gang. It is the most expensive television series ever produced in the Czech Republic. Broadcasting rights were later sold to United States of America. Season 2 was broadcast in 2015-2016.