The Three Rivers Academy is an English-language high school in Trois-Rivières, Quebec, Canada. It was created from the amalgamation of St. Patrick's High School and Three Rivers High School.

Twin cities are a special case of two cities or urban centres that are founded in close geographic proximity and then grow into each other over time, losing most of their mutual buffer zone.

Concord may refer to: 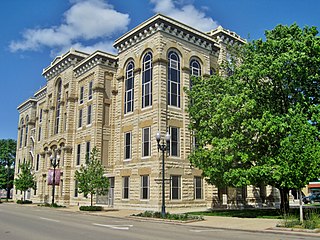 LaSalle County is located in the North Central region of the U.S. state of Illinois; it has an estimated population of 111,241 as of 2014 and its county seat and largest city is Ottawa.

Clarendon may refer to: 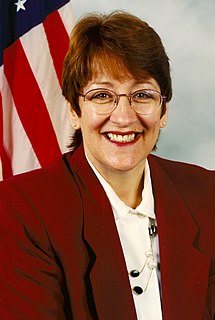 Lynn Nancy Rivers is a politician from the U.S. state of Michigan. Rivers was born in Au Gres, Michigan and graduated from Au Gres-Sims High School, Arenac County, in 1975. She received a B.A. from the University of Michigan in 1987 and a J.D. from Wayne State University in 1992. She served as a trustee of the Ann Arbor board of education from 1984 to 1992 and was a member of the Michigan State House of Representatives between 1993 and 1994.

Columbia Blue is a light blue tertiary color named after Columbia University. The color itself derives from the official hue of the Philolexian Society, the university's oldest student organization.

In the United States, a board often governs institutions of higher education, including private universities, state universities and community colleges. In each US state, such boards may govern either the state university system, individual colleges and universities, or both. In general they operate as a board of directors, and they vary by formal name, size, powers, and membership. In some states, members are appointed by the governor.

Ursuline Academy of Dallas is a Catholic college preparatory high school for girls located on Walnut Hill Lane, in the area around Preston Hollow in Dallas, Texas, United States. It is a member of the Roman Catholic Diocese of Dallas and was founded in 1874, making it the oldest school in the city of Dallas. 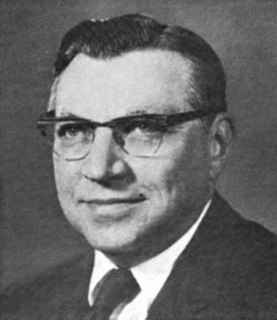 Robert James "Bob" Huber was a Republican politician and businessman from the U.S. state of Michigan.

The name St. Augustine High School could refer to:

St. James School and similar name forms may refer to:

Henry Ford Academy is the first charter school in the United States to be developed jointly by a global corporation, public education, and a major nonprofit cultural institution. The school is sponsored by the Ford Motor Company, Wayne County Regional Educational Service Agency and The Henry Ford Museum and admits high school students. It is located in Dearborn, Michigan on the campus of the Henry Ford museum. Enrollment is taken from a lottery in the area and totaled 467 in 2010.

STEM Academy or S.T.E.M. Academy, a school for science, technology, engineering and mathematics, may refer to: