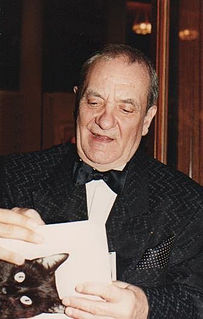 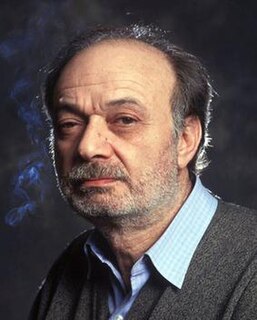 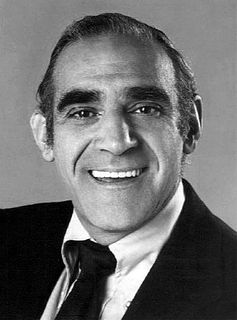 Abraham Charles Vigoda was an American actor known for his portrayals of Salvatore Tessio in The Godfather (1972) and Phil Fish in Barney Miller and Fish (1977–1978).

Howard Vernon was a Swiss actor. In the 1960s, he became a favourite actor of Spanish horror director Jesús Franco and began starring in many low-budget horror films produced in Spain or France, often portraying a mad doctor named "Dr. Orloff". 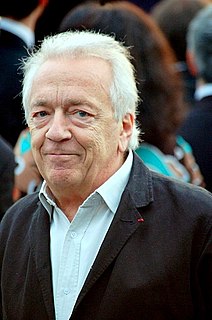 Gabriele Ferzetti was an Italian actor with more than 160 credits across film, television, and stage. His career was at its peak in the 1950s and 1960s. 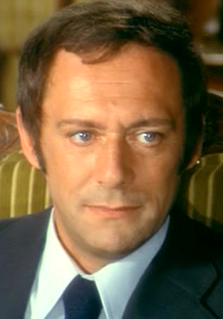 Paul Amiot was a French film actor. His career spanned some 63 years and he appeared in nearly 100 films between 1910 and 1973.

Gabriel Gobin was a Belgian film actor. He appeared in more than 100 films between 1947 and 1990. He was born in Hacquegnies, Belgium and died in Brie-Comte-Robert, France.

Armand Bernard was a French comic actor known mainly for his prolific work in film.

Roland Lesaffre (1927–2009) was a French film actor. He appeared in many films directed by Marcel Carné.