Serbia held the first round of its 2004 elections for President of Serbia on Sunday, 13 June 2004, and the second round on Sunday, 27 June 2004. Boris Tadić, the pro-western Democratic Party's candidate, was the eventual victor. 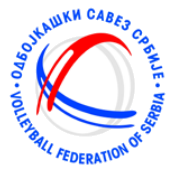 Ljudi i bogovi is the fourth studio album from Serbian and former Yugoslav hard rock band Kerber, released in 1988.

Slobodan "Boda" Ninković is a Serbian actor. He is known for his work in the films Ulysses' Gaze, The Crusaders and We Are Not Angels. He starred in the popular television series Otvorena vrata, Naša mala klinika and Senke nad Balkanom.

Unplugged is the second live album by Serbian hard rock band Kerber, originally released in 1998 on Take It or Leave It Records as two cassettes, Unplugged Vol. 1 and Unplugged Vol. 2.

Vuk Karadžić, is а Yugoslavian historical drama television series which depicts the life and work of Vuk Stefanović Karadžić, a Serbian linguist and reformer of the Serbo-Croatian language. 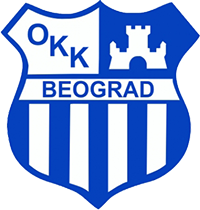 Omladinski košarkaški klub Beograd, commonly referred to as OKK Beograd, is a men's professional basketball club based in Belgrade, Serbia. They are currently competing in the Basketball League of Serbia. It is part of the multi-sports Belgrade-based sport club OSD Beograd. The club is the league affiliate of Mega Bemax. 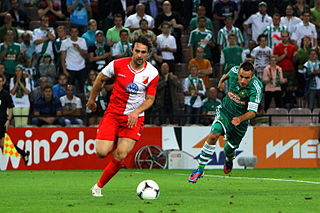 Branislav Trajković is a Serbian footballer who plays as a centre-back for Rabotnički.

Vesna Čipčić is a Serbian actress. She was born in Belgrade and is mother of actress Aleksandra Alač.

Veliki Brat 2015, also known as Veliki Brat 5 is the fifth season of the television reality show Veliki Brat, the Serbian, Bosnian, Montenegrin and Macedonian joint version of Big Brother. This season is the fifth season of the show in Serbia and seventh overall in Croatia - for both a first season after the show went on a two-year hiatus. The show is broadcast by RTL for Croatia, B92 for Serbia, OBN and BN for Bosnia & Herzegovina, Sitel for Macedonia and Prva for Montenegro. 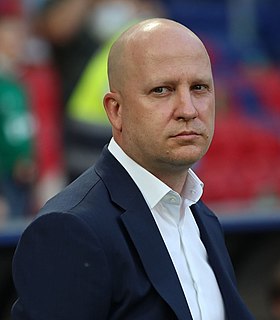 Marko Nikolić is a Serbian football manager. He is the manager of Russian club FC Lokomotiv Moscow.

Jelena Gavrilović, is a Serbian actress. She started acting in theatre during primary and high school in Lazarevac, her home town. During her studies she acted in the Serbian National Theatre in Novi Sad. Gavrilović performed the title roles for musicals Hair at Atelje 212, and Grease at Terazije Theatre, both in Belgrade. She played Marija, one of the main characters, in A Serbian Film. She was also a contestant on the show Tvoje lice zvuči poznato. She ranked 4th in the finals as Branislav Mojićević, but was a public favourite with many favoured imitations fulfilled, such as Jelena Rozga, Pink, Vesna Zmijanac, Predrag Živković Tozovac and many others.

Herd is a 2016 Serbian comedy film directed by Nikola Kojo.

Vesna Nikolić Vukajlović is a politician in Serbia. She is currently serving her second term in the National Assembly of Serbia as a member of the far-right Serbian Radical Party.