Through Art – to Peace and Understanding

Through Art – to Peace and Understanding is an award made in Belarus to people of culture and arts, artistic groups or organizations who have made significant contribution to international cultural cooperation, promoting the achievements and examples of world culture based on humanistic ideals and values.

The award is presented by the President of Belarus or its authorized officer on the opening ceremony of the International Art Festival "Slavianski Bazaar in Vitebsk".

The names of the award winners are immortalized on the “Walk of Fame” near the amphitheater.

Belarus is an Eastern European country with a rich tradition of folk and religious music. The country's folk music traditions can be traced back to the times of the Grand Duchy of Lithuania. The country's musical traditions spread with its people to countries like Russia, Canada, United States, Kazakhstan and Latvia. The people of Belarus were exposed mostly to Russian pop music during this period and also after independence in 1991. In 2002, however, President Alexander Lukashenko has signed a decree requiring 50% of all FM broadcast music to be Belarusian in origin, and since January 1, 2005 the rule was made even stricter. However, it does not regulate the language of the songs, so most of the music which is broadcast is still in Russian.

The culture of Belarus is the product of a millennium of development under the impact of a number of diverse factors. These include the physical environment; the ethnographic background of Belarusians ; the paganism of the early settlers and their hosts; Eastern Orthodox Christianity as a link to the Byzantine literary and cultural traditions; the country's lack of natural borders; the flow of rivers toward both the Black Sea and the Baltic Sea; and the variety of religions in the region.

Natalia Yuryevna Podolskaya is a Belarusian singer who performed for Russia at the Eurovision Song Contest on 21 May 2005 and was ranked No. 15. In 2008, she became a Russian citizen.

Ksenia Mikhailovna Sitnik, sometimes also transliterated as Kseniya Sitnik or Xenia Sitnik, is a Belarusian singer. She represented Belarus in the Junior Eurovision Song Contest 2005, which she won with the self-penned song "My vmeste".

Polina Smolova is a pop singer and the country's entry for the Eurovision Song Contest 2006 with the song Mum, with which she took part in the Eurovision semi-final. She is one of the most famous Belarusian pop singers, coming up with very poetic and lyrical songs. Polina is an active participant of numerous concerts and pop-music festivals across Belarus and abroad. She won the Grand Prix at the Slavonic Bazaar 2005 music festival and an award at the Contest for Young Performers.

The International Festival of Arts “Slavianski Bazaar in Vitebsk” is an annual festival held in Vitebsk, Belarus under the auspices of the Belarusian Government since 1992. Its main program is devoted to Slavic music. The main participants are artists from Russia, Belarus, Ukraine, countries of the former Yugoslavia, Poland and Bulgaria with guests from many other countries, both Slavic and non-Slavic. It is a member of the International Federation of Festival Organizations (FIDOF) since 1998.

Taisia Povaliy is a Ukrainian singer and actress popular predominantly in Ukraine and Russia. Following the 2014 Ukrainian revolution Povaliy moved to Russia. In 2015 Ukrainian parliament made a decree to remove her as Ukrainian National Singer because she does concerts in Russia. 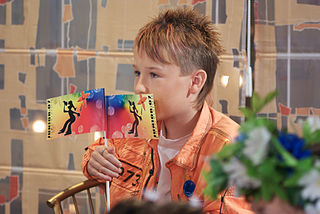 Alexey Alexandrovich Zhigalkovich is a Belarusian singer. He participated in the Junior Eurovision Song Contest 2007 and won with one point more than the Armenian runner up. He sang the song "S druz'yami". It was a song with a fast tempo and energetic dancing. He wrote this song himself. 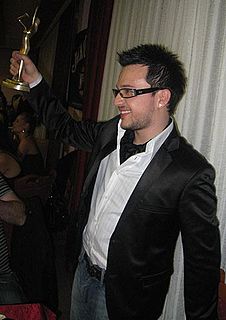 Vlatko Lozanoski - Lozano (born June 27, 1985) is a Macedonian singer from Kičevo, Macedonia. Together with Esma Redžepova, he represented Macedonia in the Eurovision Song Contest 2013 in Malmö, Sweden. 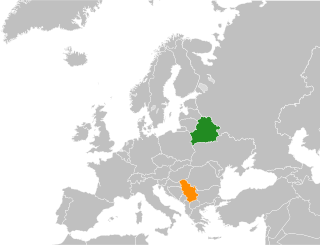 Petr Petrovich Elfimov is a singer from Belarus who represented his nation at the Eurovision Song Contest 2009 in Moscow, Russia. He won the national selection of Belarus with 11,475 votes on 19 January 2009 with the rock/pop song Eyes That Never Lie. The song competed in the first semi-final as the fourth act. Despite being heavily backed to win a place in the final on 16 May it failed to do so, finishing 13th of 18 acts with 25 points. 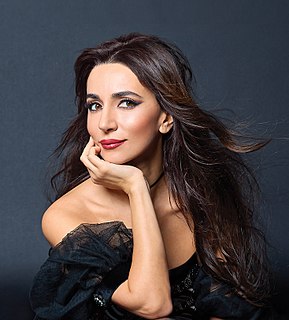 Luara Gurgenovna Hayrapetyan is an Armenian-Russian singer. She represented Armenia at the Junior Eurovision Song Contest 2009 in Kiev, Ukraine with her self-composed pop song "Barcelona", finishing in joint second place.

Boban Mojsovski – Bobi is a Macedonian multi-genre singer from Ohrid – Republic of Macedonia who is mostly known as the vice-champion of the X Factor Adria 2015 show, highly successful participant on the National Eurovision Song Contest Selection 2011 in Republic of Macedonia and Grand Prix winner of Slavianski Bazaar (2012). 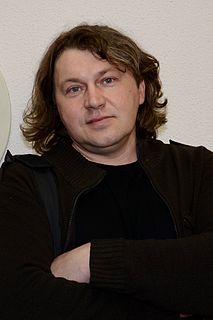 Viktar Kopach is a Belarusian contemporary sculptor who lives and works in Minsk.

Hancavičy Regional House of Crafts — was established in 1997 to study, revive and develop folk crafts.

Marina Vladimirovna Devyatova is a Russian singer and interpreter of Russian traditional music. She was a finalist of the third edition Narodni Artist, the Russian equivalent of American Idol.