Throw Down Your Arms

The album was recorded in Kingston, Jamaica at Tuff Gong Studios and Anchor Studios in 2004 and released by Chocolate and Vanilla on 4 October 2005. 10 per cent of the profits went to support Rastafari elders in Jamaica. [9]

The original songs were recorded by the following Jamaican reggae artists:

The Japanese version of the CD also includes: 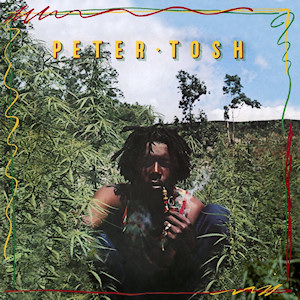 Legalize It is an album and song by Peter Tosh. Legalize It was Tosh's debut album as a solo artist after leaving the Wailers. It was recorded at Treasure Isle and Randy's, Kingston, Jamaica in 1976 and released in Jamaica in the same year.

Steppin' Razor may refer to:

Lowell Fillmore "Sly" Dunbar is a drummer, best known as one half of the prolific Jamaican rhythm section and reggae production duo Sly and Robbie. 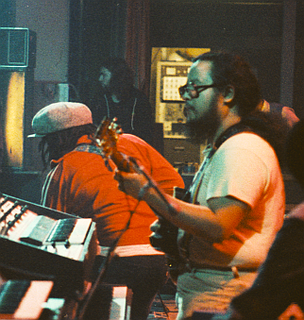 Michael Chung also known as Mao Chung, was a Jamaican musician who played keyboards, guitar and percussion instruments. He was also an arranger and record producer of Jamaican music, and worked with a wide array of musicians, notably Lee Perry and Sly and Robbie. 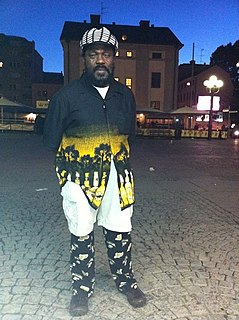 Tyrone Downie is a Jamaican keyboardist/pianist who is most known for his involvement as a member of Bob Marley and The Wailers. He studied at Kingston College and joined The Wailers in the mid-1970s, making his recording début with the band on Rastaman Vibration, having previously been a member of the Impact All Stars. He has also played with The Abyssinians, Beenie Man, Black Uhuru, Buju Banton, Peter Tosh, Junior Reid, Tom Tom Club, Ian Dury, Burning Spear, Steel Pulse, Alpha Blondy, Tiken Jah Fakoly and Sly & Robbie. He currently resides in France and is a member of the touring band of Youssou N'Dour, whose album Remember he produced.

Michael George Henry OD, better known as Ras Michael, is a Jamaican reggae singer and Nyabinghi specialist. He also performs under the name of Dadawah. 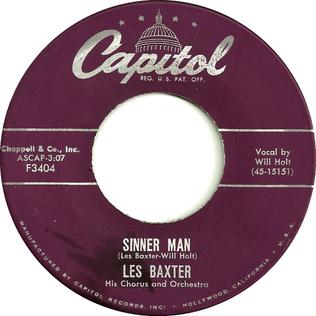 "Sinner Man" or "Sinnerman" is an African American traditional spiritual song that has been recorded by a number of performers and has been incorporated in many other media and arts. The lyrics describe a sinner attempting to hide from divine justice on Judgment Day. It was recorded in the 1950s by Les Baxter, the Swan Silvertones, the Weavers and others, before Nina Simone recorded an extended version in 1965. 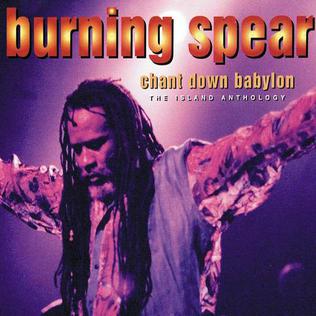 Chant Down Babylon: The Island Anthology is a compilation album by Burning Spear. It was released by Island Records in 1996.

Uziah "Sticky" Thompson was a Jamaican percussionist, vocalist and deejay active from the late 1950s. He worked with some of the best known performers of Jamaican music and played on hundreds of albums.

Karl Pitterson is a Jamaican record producer and sound engineer.

Andrew Tosh is a Jamaican reggae singer and the son of Peter Tosh. He is the nephew of reggae singer Bunny Wailer, also an original member of The Wailers. Andrew has a strong vocal resemblance to his late father and like his father, rides the unicycle. 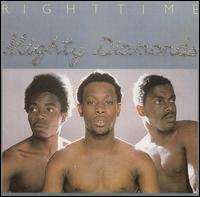 Right Time is the 1976 studio album debut of influential reggae band the Mighty Diamonds. The album, released by Virgin Records after they signed the Mighty Diamonds following a search for talent in Jamaica, is critically regarded as a reggae classic, a landmark in the roots reggae subgenre. Several of the album's socially conscious songs were hits in the band's native Jamaica, with a few becoming successful in the UK underground. Influential and sometimes unconventional, the album helped secure the success of recording studio Channel One Studios, and rhythm team Sly Dunbar and Robbie Shakespeare. 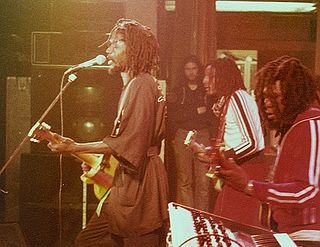 Winston Hubert McIntosh, OM, professionally known as Peter Tosh, was a Jamaican reggae musician. Along with Bob Marley and Bunny Wailer, he was one of the core members of the band the Wailers (1963–1976), after which he established himself as a successful solo artist and a promoter of Rastafari. He was murdered in 1987 during a home invasion. 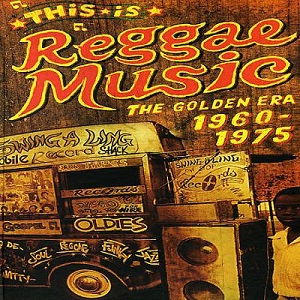 This Is Reggae Music: The Golden Era 1960-1975 is a reggae retrospective anthology issued as a 4-CD box set in 2004 by Trojan Records. The anthology, which was compiled by Colin Escott and Bas Hartong, is arranged in chronological order and features tracks by various artists, starting with mento and ska from the first half of the 1960s, then progressing to the slower rhythms of rocksteady and reggae, which both emerged later in the decade, continuing into the 1970s. Several of the acts featured are Derrick Morgan, Desmond Decker & the Aces, Toots & the Maytals, Jimmy Cliff, and Bob Marley and the Wailers.