Throw It In is a compilation by punk band No Fun at All. It was released in Australia only.

No Fun at All is a Swedish punk rock band.

Sandy Rivera is an American record producer, House music DJ and label owner. Born in New York City, he is now based in New Jersey. 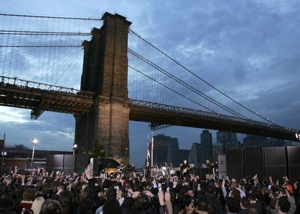 Live from Under the Brooklyn Bridge is a digital EP by the Irish rock band U2, released exclusively through the iTunes Store in the United States and Canada on 8 December 2004. The four tracks have only been released digitally as AAC .m4p files. As of 12 May 2009, this EP is no longer available from the iTunes store.

Foreign Beggars are an English hip hop and dubstep group. Since their formation in 2002, the group's trajectory has seen them evolve from an underground hip hop group to an electronic crossover act. The group consists of four artists individually known as Orifice Vulgatron (vocals), Metropolis (vocals), DJ Nonames (turntables), and Dag Nabbit (producer). Orifice Vulgatron and Metropolis have combined with Noisia to make the side project and supergroup "I Am Legion". They released their collaborative album I Am Legion on 2 September 2013.

Showbiz and A.G. are an American hip hop duo from The Bronx, New York City. Showbiz is a producer and A.G. is a rapper. The two debuted on Lord Finesse's Funky Technician album in 1990. Show and A.G. are members of the Diggin' in the Crates Crew (D.I.T.C.) along with Lord Finesse, Diamond D, Fat Joe, O.C., Buckwild and the late Big L. 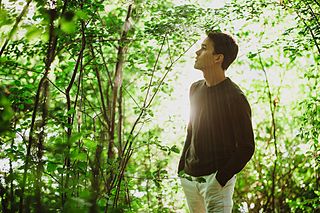 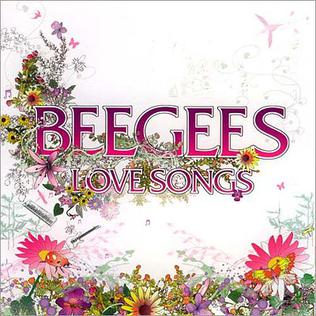 Love Songs is the third Bee Gees compilation album in four years, though the first to cover a specific musical style. A proposed album of love songs was in the works around 1995 when the Bee Gees recorded their own versions of "Heartbreaker" and "Emotion", but that project was soon shelved and those recordings remained unavailable until the release of Their Greatest Hits: The Record in 2001. 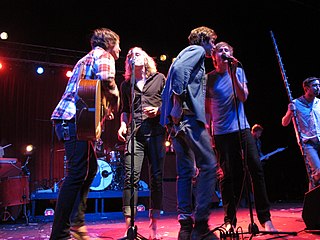 Won't You Come Around is an EP released by Australian folk rock musician Paul Kelly and his band on 3 November 2003 by EMI. The EP peaked at No. 55 on the Australian Recording Industry Association (ARIA) Australian Singles Charts. Kelly's nephew, Dan Kelly joins the Paul Kelly Band to share vocals, guitar and songwriting. 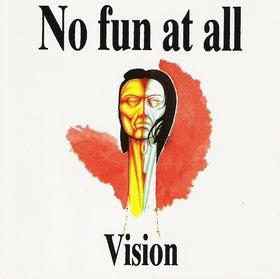 Vision is the first EP by Swedish melodic punk rock band No Fun at All, released on July 7, 1993. The EP's style is more hardcore than its followup No Straight Angles and other releases. 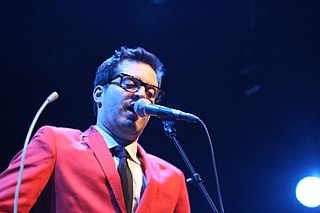 Noisia, is a Dutch electronic music trio consisting of members Nik Roos, Martijn van Sonderen and Thijs de Vlieger from Groningen, Netherlands. They produce a wide variety of music including drum and bass, dubstep, breakbeat and house. They own three record labels: Vision, Division and Invisible Recordings, and have released on several labels including Skrillex's OWSLA, deadmau5's mau5trap and Jay-Z's Roc Nation. Foreign Beggars have combined with Noisia to make the side project and supergroup I Am Legion. They released their collaborative album I Am Legion on 2 September 2013. Noisia also go by the name Nightwatch for some of their production credits, such as for their work with Alexis Jordan, Hadouken!, Wiley and Wretch 32. The group produce using Steinberg Cubase. They produced Hadouken!'s entire album For the Masses which charted at number 19 on the UK Albums Chart. They are often honored and held in high regard across the entire electronic dance music scene. Their dedication to perfecting their sound design has become legendary and are renowned for their high-quality production value in the creation of their songs.

The Chase is the fifth studio album by the Christian rapper Manafest. It was released on March 30, 2010 under BEC Recordings, in association with Uprok Records. 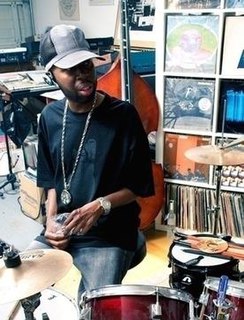 James Dewitt Yancey, better known by the stage names J Dilla and Jay Dee, was an American record producer and rapper who emerged in the mid-1990s underground hip hop scene in Detroit, Michigan, as one third of the acclaimed music group Slum Village. His obituary at NPR stated that he "was one of the music industry's most influential hip-hop artists," working with notable acts including A Tribe Called Quest, De La Soul, Busta Rhymes, Erykah Badu, The Roots, The Pharcyde, Madlib and Common. 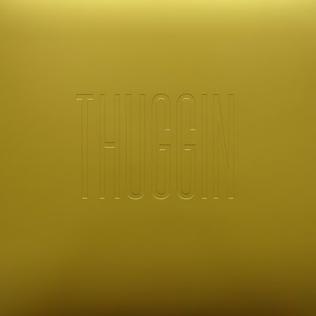 Hear Me is an EP by American rock band Imagine Dragons, released in the United Kingdom and Ireland on November 25, 2012. The EP was released to precede the release of the band's debut studio album, Night Visions in Europe, ala the Continued Silence EP in North America. The EP features "Hear Me" as the title track, and three other tracks from Night Visions. 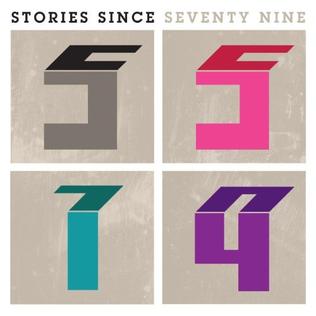 Stories Since Seventy Nine is a Canadian-exclusive EP by the Christian rapper Manafest. It was released independently on September 5, 2012. The EP is technically a side project release and not a regular piece of Manafest's work.

Attack of the Mountain Medley is the second official extended play by the Christian pop punk band Eleventyseven. 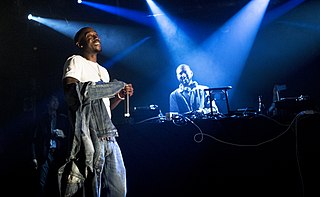