Throw Your Spades Up!

To access the hidden interview go to the main menu and highlight "Play Show". Hit the left button on the directional pad once (the selector should disappear) and hit select. 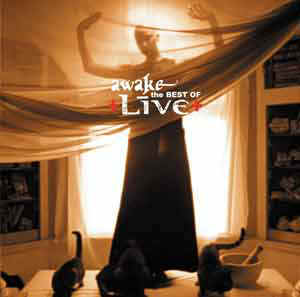 "We're Never Going Home" is the first DVD release of the Gainesville, Florida folk punk band Against Me!, produced by Jake Burghart and presented by Fat Wreck Chords. The feature presentation of the DVD follows the band on their United States tour that spanned from April 1 to May 2 of 2004 and also featured the hardcore punk band Planes Mistaken for Stars and the punk band No Choice.

John Antonopoulos, known professionally as Johnny A., is an American musician, guitarist, and songwriter. 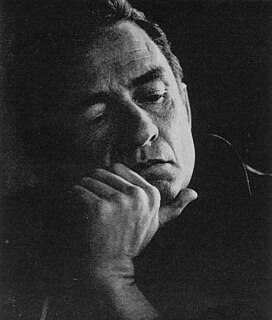 Kingspade is the eponymous debut album of the group Kingspade. Kingspade was a long-awaited album as it was promoted throughout albums from the group's alternate band, the Kottonmouth Kings. On the week of September 11, 2004 the album hit #11 on the Billboard Top Internet Albums chart, #44 on Top Heatseekers, and #31 on Top Independent Albums.

The 2003 MTV Video Music Awards aired live on August 28, 2003, honoring the best music videos from June 1, 2002, to June 9, 2003. The show was hosted by Chris Rock at the Radio City Music Hall in New York City. This year's ceremony is best remembered for Madonna kissing Britney Spears and Christina Aguilera during the show's opening performance.

Gabriel Carrer, also known as PGC or Pgc, is a Canadian film, television and music video producer and director.