Best Buy Co., Inc. is an American multinational consumer electronics retailer headquartered in Richfield, Minnesota. It was originally founded by Richard M. Schulze and James Wheeler in 1966 as an audio specialty store called Sound of Music. In 1983, it was rebranded under its current name with more emphasis placed on consumer electronics. 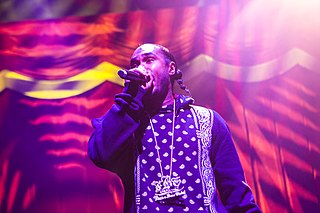 Stanley Howse, better known as Flesh-n-Bone, is an American rapper known as a member of the rap group Bone Thugs-n-Harmony. He is the older brother of Layzie Bone, Stew Deez, Jaimac, and cousin of Wish Bone. 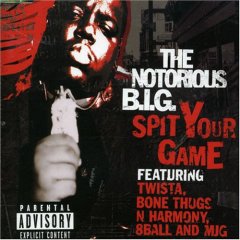 Thug Stories is the sixth studio album by Bone Thugs-N-Harmony, released September 19, 2006 on Koch Records. It marked the first time Bone recorded as a trio for a full album, as Bizzy Bone had parted with the group. Upon release, the album sold 38,000 units in its first week, eventually peaking at number 25 on the Billboard 200 and number one on the Independent Album Charts. Thug Stories was the group's first major label LP length release since 2002's Thug World Order Ruthless Records. As of April 11, 2007, it has sold 92,465 copies.

This is the discography of American rapper, Layzie Bone.

The Meaning is one of two albums rapper Layzie Bone released on February 22, 2011. He released this on RBC Records with The Definition. 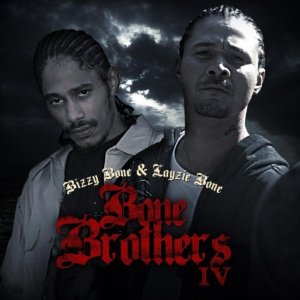 Bone Brothers IV is a mixtape from the American hip-hop duo Bone Brothers released by Sicness.net. Both members Bizzy Bone and Layzie Bone have stated they did not know this project would be released, and that the material is from years back.