Thundercats may also refer to: 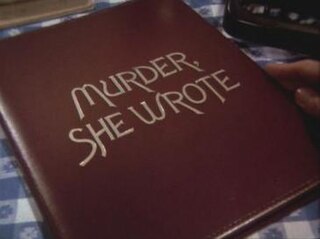 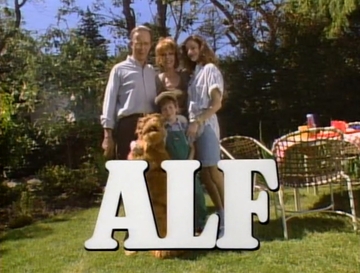 Emmanuelle Sophie Anne Chriqui is a Canadian film and television actress and model. She is known for her performance on HBO's Entourage as Sloan McQuewick, as well as Dalia, the love interest of Adam Sandler's character in You Don't Mess with the Zohan. She is also known for her role on The Mentalist as Lorelei Martins. In May 2010, she topped the AskMen.com Most Desirable Women of 2010 list.

Erwin Saul Hamburger, known professionally as Earl Hammond, was an American theater, radio, film and television actor, and, in his later years, a voice actor for several animated films and TV series. 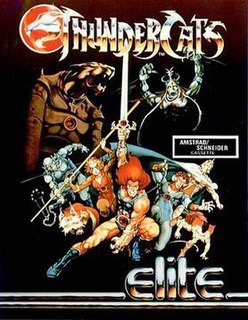 ThunderCats is an animated television series, produced by Ethan Spaulding and Michael Jelenic for Cartoon Network. A reboot of the original 1980s TV series of the same name, ThunderCats was developed by Warner Bros. Animation and animated by Studio 4°C, and combined elements of western animation with Japanese anime. The series began with an hour-long premiere on Cartoon Network on July 29, 2011.

ThunderCats is an American media franchise, featuring a fictional group of cat like humanoid aliens. The characters were created by Tobin "Ted" Wolf and originally featured in an animated television series named ThunderCats, running from 1985 to 1989, which was animated by Japanese studio Pacific Animation Corporation, and co produced by Rankin-Bass Animated Entertainment.

ThunderCats Roar is an American animated television series produced by Warner Bros. Animation for Cartoon Network. The series premiered on February 22, 2020. ThunderCats Roar features an explicitly cartoonish artstyle with a more lighthearted, comedic tone than previous ThunderCats installments. The show's premise is similar to the original; the ThunderCats escape their dying homeworld Thundera, only to crash land on Third Earth, facing off against various villains and their evil overlord, Mumm-Ra.