Thunderstorms & Neon Signs is the debut album by American country musician Wayne Hancock, released in 1995 on Dejadisc. It was reissued by Ark21 in 1998. The album’s title track was covered by Hank Williams III on his debut album Risin' Outlaw .

All songs written by Wayne Hancock; except where noted 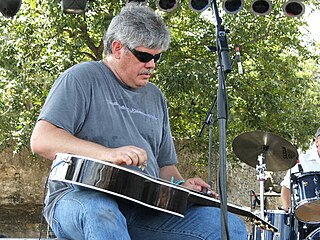 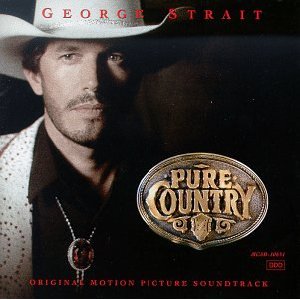 Pure Country is the thirteenth studio album and the first soundtrack album by George Strait and to the movie Pure Country, and all songs are sung by George Strait. It was released in 1992 by MCA Records. It is Strait's most commercially successful album, having sold over six million copies. This was the first George Strait album to not be fully Digital Recorded. Most of the album was cut on full analog sources which is what gave the album a more natural sound. 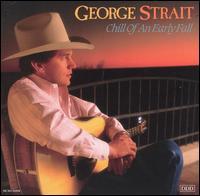 Chill of an Early Fall is the eleventh studio album by American country music singer George Strait. It was released by MCA Records. The album produced the singles "If I Know Me" and "You Know Me Better Than That", both of which reached Number One on the Billboard Hot Country Singles & Tracks charts in 1991. Also released from this album were the title track and a cover of Hank Williams' "Lovesick Blues" (#24), Strait's first single since "Down and Out" in 1981 to miss Top Ten. 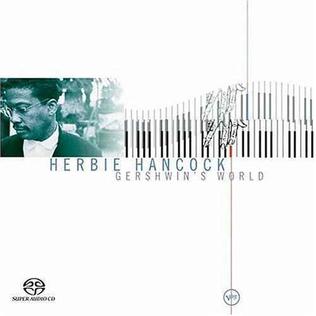 The Greatest Hits Collection is the first greatest hits compilation album by American country music artist Alan Jackson. Released on October 24, 1995, it includes the greatest hits from his first four studio albums, as well as an album cut from his 1990 debut Here in the Real World and two new tracks — "Tall, Tall Trees" and "I'll Try", both of which were Number One hits for him on the Billboard Hot Country Songs. 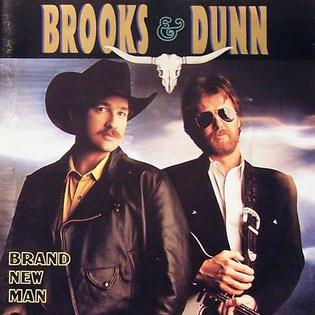 Brand New Man is the debut studio album by country duo Brooks & Dunn. The album produced four consecutive Number One singles on the U.S. Billboard Hot Country Singles & Tracks charts in "Brand New Man", "Boot Scootin' Boogie", "My Next Broken Heart", and "Neon Moon"; in addition, "Lost and Found" was a #6. The album was certified 6× Multi-Platinum by the RIAA for sales of six million copies. 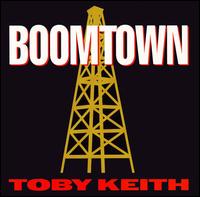 Boomtown is the second studio album released by American country music singer Toby Keith. Released in 1994 on PolyGram Nashville, the album was certified platinum by the RIAA for U.S. sales of one million copies. Overall, this album produced four hit singles for Keith on the Hot Country Songs charts between 1994 and 1995: "Who's That Man" (#1), "Upstairs Downtown" (#10), "You Ain't Much Fun" (#2) and "Big Ol' Truck" (#15).

Memories is the title of a studio album by American country music artist Doc Watson, released in 1975. It was originally released as a double-LP by United Artists Records. It peaked at No. 47 on Billboard Country Albums charts and No. 193 on the Pop Album charts.

Haunted Heart is the second major studio album released by American country music singer Sammy Kershaw. It produced four singles: "She Don't Know She's Beautiful", the title track, "Queen of My Double-Wide Trailer", and "I Can't Reach Her Anymore". "She Don't Know She's Beautiful" was a Number One hit on the Billboard Hot Country Singles & Tracks chart for Kershaw in 1993, while the other three singles reached the Top Ten on the same chart. Like his debut album, Haunted Heart was certified platinum by the RIAA. "Cry Cry Darlin'" was previously recorded by several other artists, including Bill Monroe and Dolly Parton.

Backroads is the fifth Studio Album by country music artist Ricky Van Shelton. The first three singles released from the album, "Rockin' Years", "I Am a Simple Man", and "Keep It Between the Lines" all were number 1 hits. "After the Lights Go Out" and "Backroads" charted at numbers 13 and 2, respectively. The album was certified platinum by the RIAA on December 6, 1991.

Mike Walker is an American country music artist. In 2000 he was signed by DreamWorks Nashville and in 2001, he released his self-titled debut album. This album produced his only chart single in "Honey Do", which peaked at number 42 on the Billboard country charts. He also toured with Brooks & Dunn on the first annual "Neon Circus Tour" which also featured Toby Keith, Montgomery Gentry, Keith Urban and Cledus T. Judd after the release of his album, although its second through fifth singles all failed to chart. Included on the album were covers of Rodney Crowell's 1990 single "What Kind of Love", Billy "Crash" Craddock's 1974 single "Rub It In", and T. Graham Brown's 1999 single "Memphis Women and Chicken". Gary Allan also recorded the song "See If I Care" on his album of the same name, and "Honey Do" was originally recorded by Keith Harling on his 1999 album Bring It On. 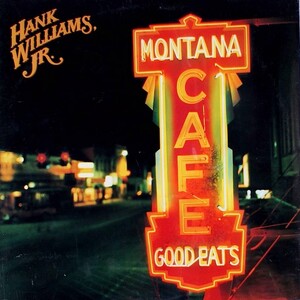 Montana Cafe is a studio album by American country music artist Hank Williams, Jr. It was released by Warner Bros. Records in July 1986. "Country State of Mind," "Mind Your Own Business" and "When Something Is Good " were released as singles. The album reached #1 on the Top Country Albums chart and has been certified Gold by the RIAA. 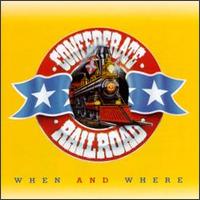 When and Where is the third studio album by the American country music band Confederate Railroad. It was issued by Atlantic Records in 1995. The album includes the singles "When and Where", "Bill's Laundromat, Bar and Grill", "When He Was My Age" and "See Ya." Although "When and Where" was a number 24 hit on Billboard Hot Country Singles & Tracks in mid-1995, the other three singles all missed Top 40. 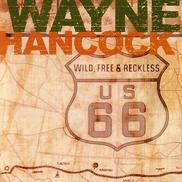 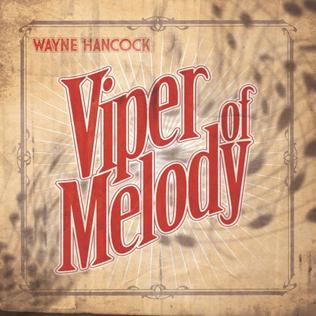